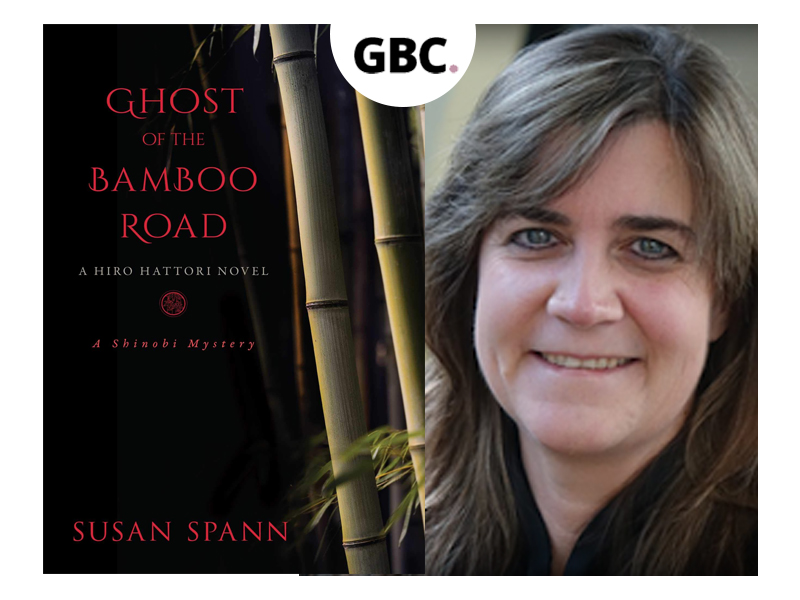 
I really enjoyed Ghost of the Bamboo Road by Susan Spann. Ghost of the Bamboo Road is a beautifully written, historical mystery novel, richly laden with Japanese history, culture, rituals, and folklore. Set in 16th century Japan, a Master ninja, Hiro Hattori and Portuguese Jesuit Father Mateo are waylaid in a rural mountain village for a stop-over during their journey. A murder occurs during their stay, which the villagers attribute to an avenging ghost that inhabits the village. An additional complication adds to their woes when Father Mateo’s housekeeper, Ana, is accused of stealing. These events launch the unlikely detectives, Hiro and Father Mateo, to stay in the village and untangle the mysteries that paralyze this village with fear and accusations.

Even though Ghost of the Bamboo Road is the 7th installment of the Shinobi Mystery series (there are 6 previous novels), Spann does a good job of filling the reader in on the characters past escapades as it pertains to the current story. Spann fills this story with beautiful descriptive prose of the land, the people and their ancient customs. I liked Spann’s inclusion of the Japanese dialect scattered throughout the book. A glossary of these Japanese terms is provided at the back of the book, which proved very helpful. I love finishing a book and feeling like I’ve learned something new. I am now inspired to read the previous Shinobi Mystery books!! 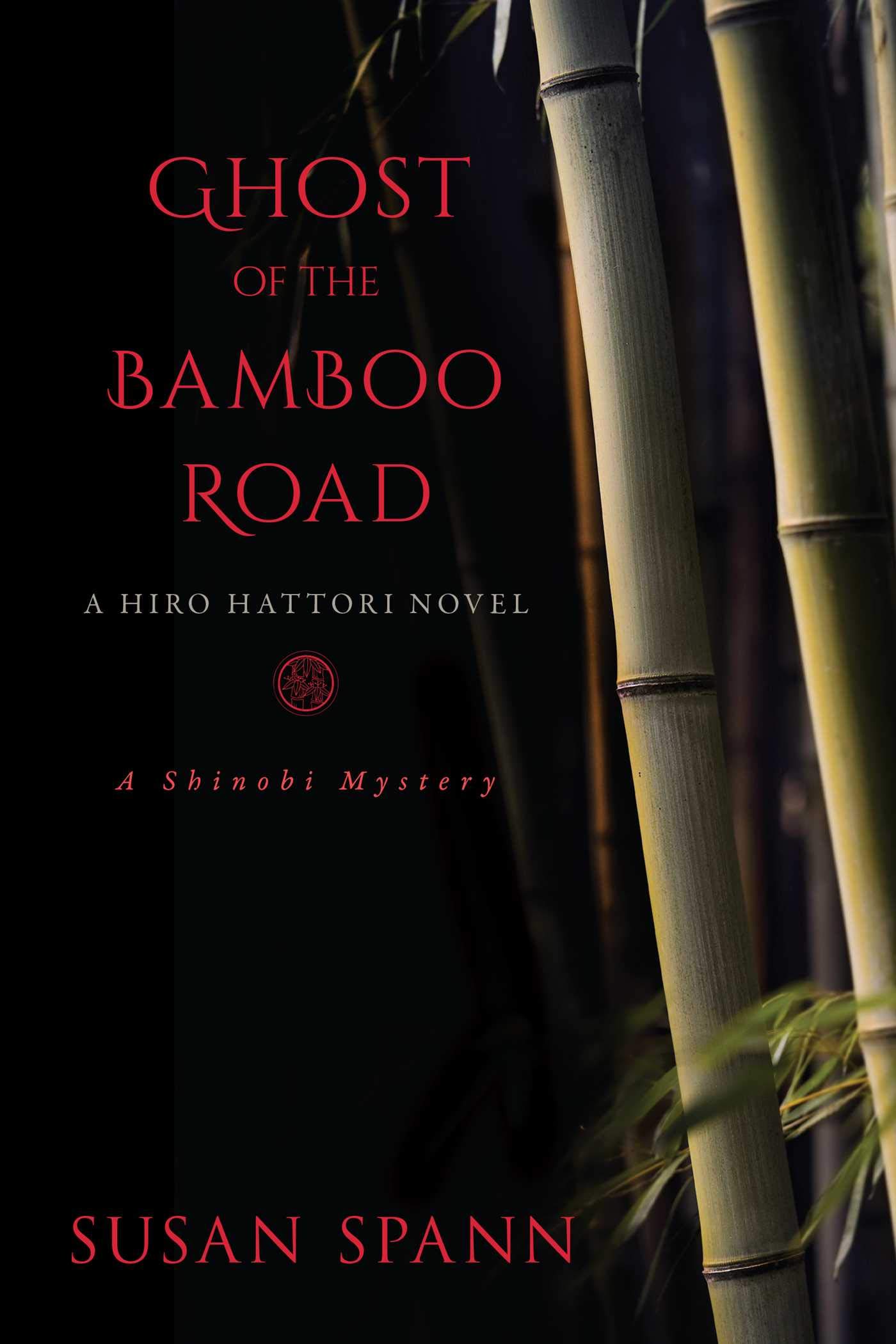