Get to Know the Authors of the Book Vote | October 2021 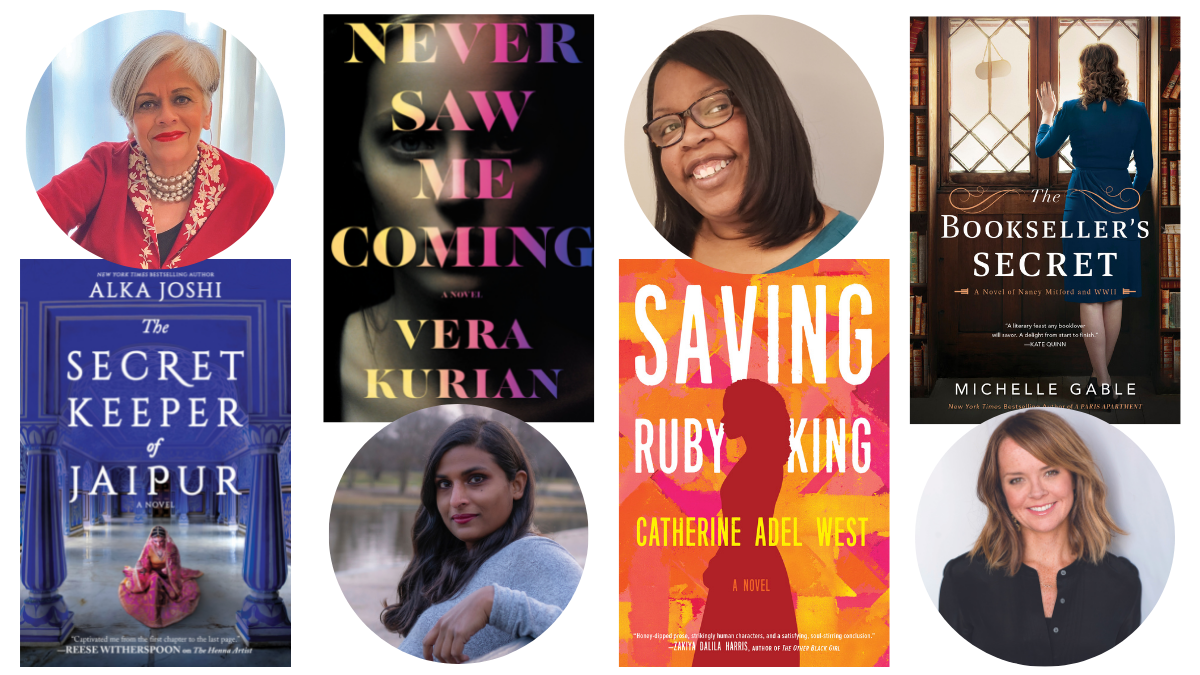 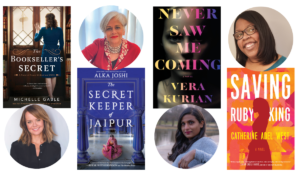 We’re excited to launch a special vote for October 2021, brought to you by Harlequin Trade Publishing, and we want you to get to know the authors behind the books in this month’s vote. Meet Michelle Gable, Alka Joshi, Vera Kurian, Catherine Adel West.

The Bookseller’s Secret by Michelle Gable 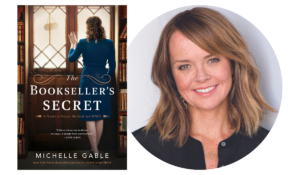 Michelle Gable is the New York Times bestselling author of A Paris Apartment, I’ll See You in Paris, The Book of Summer, and The Summer I Met Jack. She attended the College of William & Mary and spent twenty years working in finance before becoming a full-time writer. She grew up in San Diego and lives in Cardiff-by-the-Sea, California.

The Secret Keeper of Jaipur by Alka Joshi 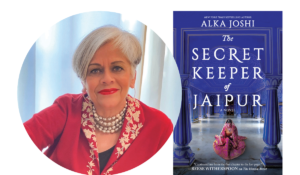 Alka Joshi was born in India and raised in the U.S. since the age of nine. She has a BA from Stanford University and an MFA from California College of Arts. At age 62, Joshi released her debut novel, The Henna Artist, which became an immediate NYT bestseller, a Reese Witherspoon Bookclub pick, and is being developed for a TV series. 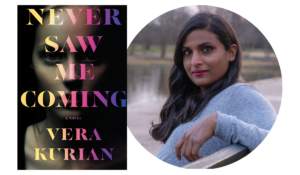 Vera Kurian is a writer and scientist. Her short fiction has been published in magazines such as Glimmer Train, Day One and The Pinch. She’s lived in DC for most of her adult life and has a PhD in social psychology. Never Saw Me Coming is her first novel. 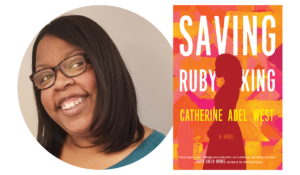 Catherine Adel West graduated with both her BA and MA in journalism from the University of Illinois, Urbana-Champaign. Her work has been published in Gay Magazine, Black Fox Literary Magazine, Five2One, Better Than Starbucks, and others. Catherine was born and raised in Chicago. Saving Ruby King is her debut novel.