We’re excited to launch a special vote for March 2022, brought to you by HTP Books, and we want you to get to know the authors behind the books in this month’s vote. Meet Daniel Black, Flora Collins, Mary Kubica, and Jacquelyn Mitchard.

Don’t Cry For Me by Daniel Black 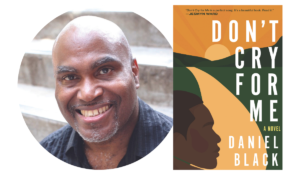 Daniel Black is an author and professor of African American studies and English at Clark Atlanta University. His books include The Coming, Perfect Peace and They Tell Me of a Home. He is the winner of the Distinguished Writer Award from the Middle-Atlantic Writer’s Association and has been nominated for the Townsend Prize for Fiction, the Ernest J. Gaines Award, and the Georgia Author of the Year Award. He was raised in Blackwell, Arkansas, and lives in Atlanta, Georgia. 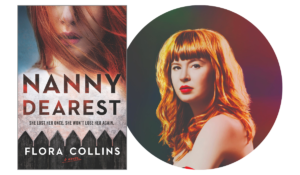 Flora Collins was born and raised in New York City and has never left, except for a four-year stint at Vassar College. When she’s not writing, she can be found watching reality shows that were canceled after one season or attempting to eat soft-serve ice cream in bed (sometimes simultaneously). Nanny Dearest is her first novel, and draws upon personal experiences from her own family history. 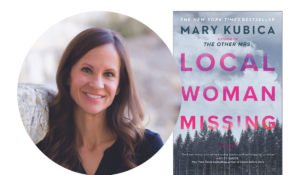 Mary Kubica is the New York Times and USA Today bestselling author of seven suspense novels. A former high school history teacher, Mary holds a Bachelor of Arts degree from Miami University in Oxford, Ohio, in History and American Literature. She lives outside of Chicago with her husband and two children. Mary’s novels have been translated into over thirty languages and have sold over two million copies worldwide.

The Good Son by Jacquelyn Mitchard 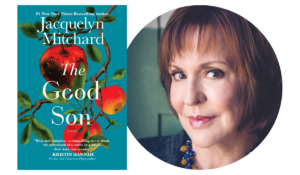 Jacquelyn Mitchard is the New York Times bestselling author of 22 novels for adults and teenagers. Her first novel, The Deep End of the Ocean, was the inaugural selection of the Oprah Winfrey Book Club, with more than 3 million copies in print in 34 languages and was adapted into a major feature film. Mitchard’s essays also have been published in magazines worldwide, widely anthologized, and incorporated into school curricula. A Chicago native, she lives on Cape Cod with her husband and their nine children.