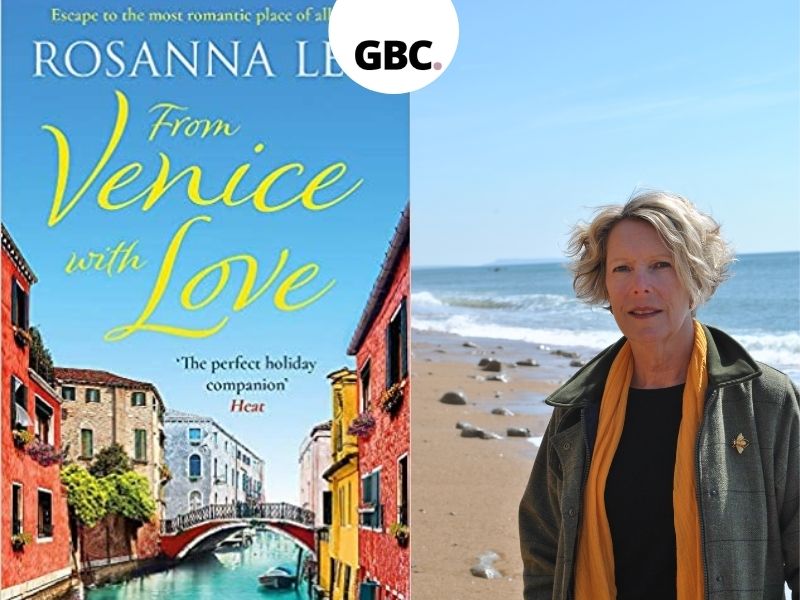 When Joanna’s husband confesses his affair, she’s caught off-guard. Disconcerted, she heads off to a place she feels safe – her home, the beautiful yet dilapidated Mulberry Farm Cottage in rural Dorset.

While Joanna’s mother is happy to see her daughter return from London, her sister Harriet isn’t particularly thrilled about this unplanned visit. Especially because she already has her hands full with the Farm and their eccentric mother, who’d been out of control ever since their father passed away. To top it all off, no one was certain how long this visit was going to last – Joanna included.

The mellow character that she is, Joanna decides to spend some time with her mother while giving Harriet a break from her caring duties. The former two reminisce about old memories, and decide to take this nostalgia a notch higher when Joanna ventures into the attic to find some family photographs. Instead, she discovers a bundle of love letters written by a watercolourist named Emmy. Intrigued, Joanna sets off on a journey using Emmy’s letters as her map, hoping to discover this hidden love story.

Meanwhile, back at Mulberry Farm Cottage, Harriet is longing to create a love story of her own, but this search is constantly interrupted by a mysterious prowler.

Rosanna Ley’s From Venice with Love brings to focus a family that keep to themselves. When we first meet our protagonist Joanna, she comes across as quiet but also disoriented. Harriet, our deuteragonist, on the other hand, is frustrated by her mundane chores at the Farm and realises that her true sense is eroded. But as the story progresses, we realise that both sisters Joanna and Harriet aren’t very different from each other. They’re strong, independent women who just reacted to one event in their lives—their father’s passing—very differently.

Although Ley’s book primarily focuses on the two sisters, she does shine a brief spotlight on all her other characters, except the prowler. Given how integral he is to the plot, I would have loved to read more about this man, and his search for his mother. Throughout the book, this seemed to be the only character that was sketched half-heartedly.

Ley’s writing is eloquent and well-turned, and her characters, empathetic. Her locations are well-researched and picturesque. The overall pace of the book is relaxed and steady, except for the ending, which felt a bit rushed.

Through her narration, Ley reminds her readers that most times, we submit to going with the flow, and fail to stop and take stock of our lives, our experiences. And very beautifully, Ley uses bridges—the structure Emmy was captivated by—as the perfect metaphor to describe why it’s perhaps important to assess our situation time and again. She writes: “Bridges provide(d) a path forward or back, a connection, a way of avoiding troubled waters below.”

For me, From Venice with Love is a story about not only rediscovering relationships, but so much more about rediscovering one’s own self. It’s about knowing that there exists a spark of magic inside us, and that it surfaces just when the moment is right. 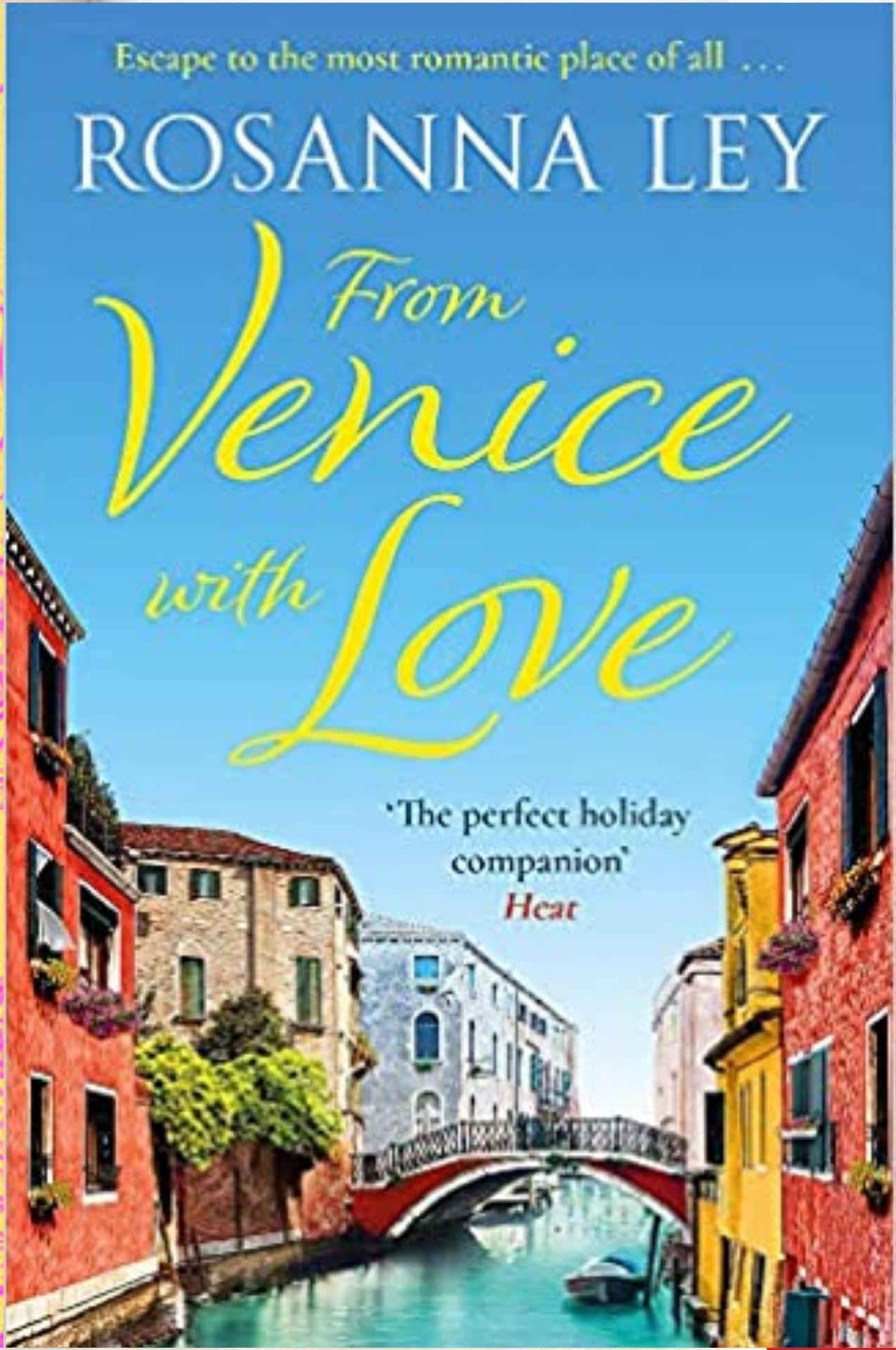