Forgive Me by Susan Lewis (Review by Julie Ramhold) 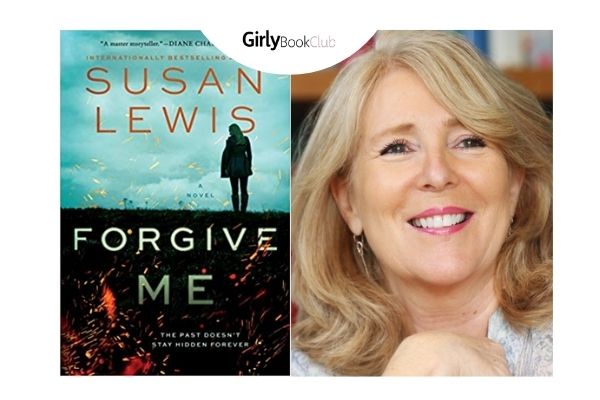 
Forgive Me is billed sort of as a mystery/crime/thriller story, and while it has its thrilling moments, I don’t know that I’d categorize it as that outright. As it begins, we’re immediately thrown into the fray with a moment of domestic violence between an abusive husband and his wife. Marcus Huxley-Browne is being arrested for shady dealings, though we aren’t treated to any pertinent info on that yet. As soon as that initial chapter is over, we witness his wife, Claudia, and stepdaughter, Jasmine escaping to a new life. He has warned her though, that if she tries to leave him, he will find her and make her pay.

With that kind of set up, the book seems destined to be an edge-of-your-seat thriller about waiting for him to find her again and try to make her pay with a horrible act of violence that ends with her being a triumphant victor over him akin to the movies Enough or Sleeping With the Enemy. However, instead what the reader gets is a truly beautiful story about starting over and finding support in places you never expected to.

The book is also interspersed with letters from a person who is largely unnamed for the first third or more of the book. While the synopsis states that the abused wife and this unnamed prisoner are tethered by “one irrevocable act of violence” the reader doesn’t see that until about the same point. It’s tragic and heartbreaking, but the rest of the book absolutely shows how all those involved grow from it, including the victim’s family and even the perpetrator. And by the time the act of violence happens in the book, we know so much about Claudia’s backstory that there’s no doubt about who or why is responsible for the crime at a higher level.

Lewis does a great job of weaving in small enough details to give an idea of the kind of crime Huxley-Browne has committed, but doesn’t get bogged down so much that we end up knowing more than we need to. He’s a despicable guy, and some might even say he’s a stereotypical abusive husband, but her depiction of him doesn’t suffer for it. He’s the bad guy and we don’t fully know what he’s capable of, and knowing that a moment of violence is coming, it’s tense imagining what it could be and who will suffer for it.

Forgive Me is such a great book, and as its title (and synopsis) suggest, a large part of it is about forgiveness. Lewis does an amazing job of writing about the Restorative Justice process, and the conflicting feelings victims and criminals can feel. Every moment inside a character’s head feels real, and it’s very easy to put yourself into each of their shoes and wonder what you would do in their situation. The book is a tense ride, for sure, but ultimately it really is about a fresh start, overcoming obstacles, and finding a new kind of family. 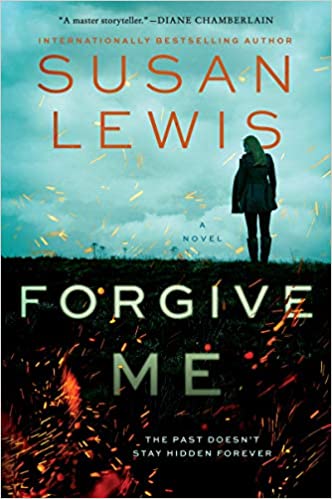