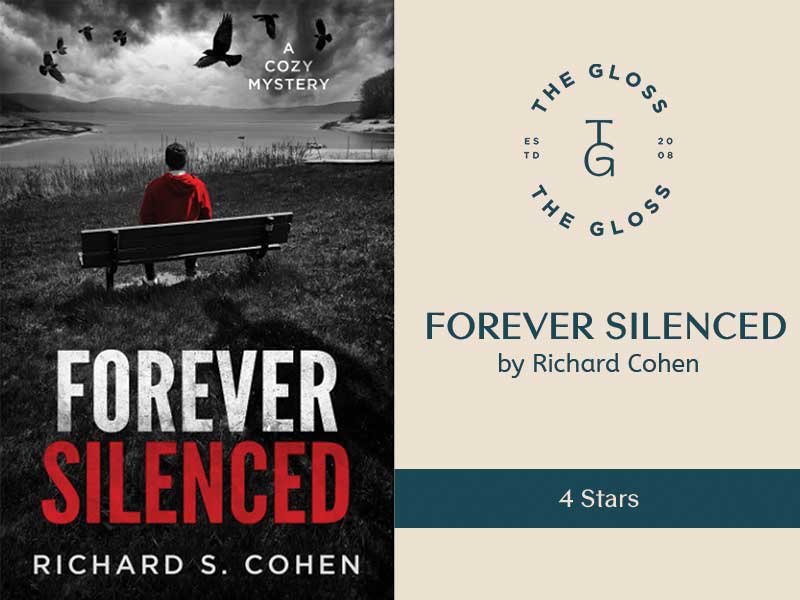 Forever Silenced did just that, left me completely speechless and with far more questions than I expected to have at the end of the book. For most of the book, I felt like there was a great big secret that I was being left out of, and it was causing significant irritation and a touch of F.O.M.O. As the book ended, I felt much of the mystery had been resolved; in a turn of events, we caught the bad guy! Of course, that was until the final chapter, when Richard Cohen decided to present the actual plot twist. Honestly, I sat in my kitchen still trying to piece together the ending for a good 30 minutes before calling it quits. While slow to start, Cohen did an excellent job building the back story, developing the mystery around the main character, and leaving readers needing more at the end.

Cohen did a fantastic job of building the mystery and suspense by intertwining flashbacks and present-day events. This aspect was essential to the overall theme and plot of the book. The flashbacks allowed us to get the backstory necessary to understand the quirkiness of the main character Dr. Willem Gerhardt and the dynamic between him and his adoptive mother. But flipping back and forth from flashback to present-day where Dr. Gerhardt is faced with criminal charges and a looming high-profile trial gives us the context of how we could’ve possibly ended up here in the first place. While the flashbacks gave some context as to how Dr. Gerhardt could potentially be guilty, I found myself questioning his involvement until the end of the book because it didn’t seem there was any hard proof evidence. I think that was Cohen’s plan. It almost felt like the reader was the jury in the case, and Cohen wanted to play on the reader’s implicit bias to see how we may have passed judgment on the main character with little to no context until the end chapters of the book.

The main character and protagonist of the story, Willem Gerhardt, is a mysterious, quirky, and clairvoyant fellow with an extremely disturbing past. He was in the foster care system, passed from family to family until he was adopted by his mother, Elizabeth Gerhardt – an heiress billionaire and the only person to take the time to show Willem love and compassion. At times, their relationship seemed weird, but I loved that they seemed to choose each other and where each other rocks. Elizabeth is nurturing toward Willem, whereas other foster parents and even his biological parents were not. And she is his champion throughout the book when others like schoolteachers and doctors want to turn their backs on him and label him “dangerous.” One beautiful sentiment that Elizabeth would say to Willem is, “You are forever a Gerhardt! Yes, forever.” I believe this became an affirmation that grounded Willem and gave him a sense of pride that he could carry around like a badge of honor.

Overall, I think that Forever Silenced is genuinely a “cozy mystery,” as the book describes. I was put off with the pace at the beginning of the book because I wanted to understand how the backstory tied into a murder case, as the summary details. But once you reach chapter 16, it becomes clear why Cohen needed to build the backstory initially. Forever Silenced is an excellent book, and I would recommend it to anyone looking for a quick read filled with more questions than answers and finishes with an interesting plot twist. 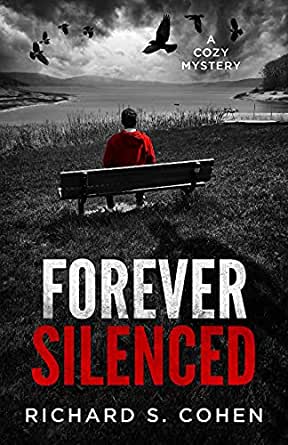