Forever Eve and After Eve by J.B. Lexington (Reviews by Julie Ramhold) 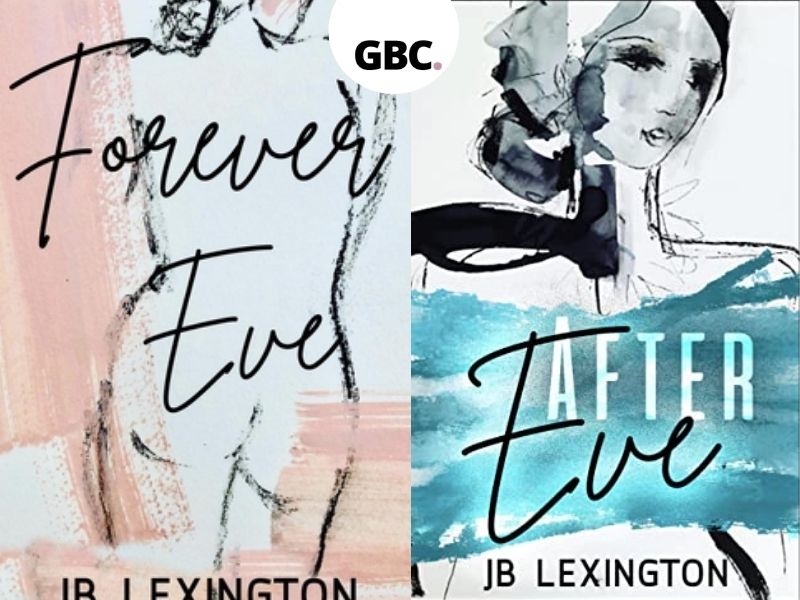 First, let me say I really appreciated the content warning being noted on the back cover of the book. Though it wasn’t anything triggering for me, it was still good to know ahead of time so I could be prepared.

This book was a great, quick read. I’ll admit that early on the reader discovers just how far those “anger management” issues go, and I legitimately wondered why on earth Izabel would marry someone with those problems. However, it does become clear later on that he wasn’t always like this, that they’ve been together for a long time, and she desperately wishes they could return to how they used to be. Knowing all that, it makes it easier to see why Izabel went through with the wedding; however, it doesn’t make it any easier to read those violent moments.

There were some predictable moments in this story, but honestly nothing that took away from the plot itself. The characters have their own distinct voices, from our main character Izabel to her best friend Natalie to all the rest. I will say her husband Bo felt a bit stereotypical, but also I’m fairly certain we’re meant to despise both him and his family, so that didn’t bother me so much. The other characters have clear growth and by the end, it felt like they’d all changed to some degree. They were all intriguing and I wanted to know more about them.

As for the past life sessions, those were beautifully written as well. I felt like Eve was her own person, and even though Izabel is meant to be her in the present, they both felt like distinct individuals. The other (important) characters in the past were well written, though some of the side characters felt a bit like stereotypes as well. Again, that’s not a bad thing though – the story isn’t about them and honestly their motivations don’t matter so this isn’t anything that really bothers me.

I enjoyed this book far more than I thought I would. Even with an interesting premise like it has, I’m wary of stories involving time travel or past lives or things of those nature, as it can be so easy to mess up or lose focus. JB Lexington did a great job though, and I’m eagerly looking forward to her sequel. The only reason I didn’t give this five stars is that there was a moment of drama at the end that I wish had been handled better. It made enough sense, but it felt a bit like something tossed in to stir things up right before the ending, rather than being necessary to the story. Don’t get me wrong – that moment absolutely needed to happen; I just don’t think it had to play out that exact way.
After Eve (Book 2)

I’ve now read both of JB Lexington’s books and I’m detecting a pattern – her books are incredibly hard to put down. Each time I have to, my brain is whirling with wondering about what’s coming next until I just have to pick it up again to read more. Lexington is really great with pacing – there’s no feeling trapped waiting for a resolution. And there’s no slow drag with unnecessary information filling the pages. She has a clear grasp on telling an intriguing story and feeding you enough information to keep you coming back for more, but without frustrating you. It’s one of the reasons she’s such a delight to read.

After Eve picks up five years after the end of Forever Eve, and at first everything seems just as blissful as you’d expect. However, in a series of flashbacks, we learn about the tragic event that struck nearly a year prior and from there we also see the struggle that Izabel is still having. She’s suffering from a multitude of issues – anxiety, PTSD, depression, postpartum depression, even survivor’s guilt – and as the reader you slowly see her lose her grasp on everything around her. It’s hard watching her struggle, especially knowing what she goes through in Forever Eve. But it wasn’t portrayed melodramatically or anything like that; if anything, I think Lexington did a great job of showcasing what people afflicted can feel and see in the world around them. Despite the fact that Izabel is a psychotherapist and she routinely helps patients with similar difficulties, she can’t get out of her own way. She believes that she can solve everything on her own, and it shows how quickly it will spiral out of control.

However, we have to see Izabel hit rock bottom and it’s heart-breaking to see others wanting to help her and instead see her just lashing out. She says some awful things to both Henry and Natalie but her realization of what is going on and the wakeup call to get her life back in order is so satisfying. She doesn’t try to blame others for her situation, she doesn’t place any of the blame of her difficulties on her friends and family – instead she goes to each and every one of them and sincerely apologizes. She lays out exactly what was wrong and how she shouldn’t have said the things she did, as well as thanking them and telling them how important they are to her. It can be a tough book to get through, but her realization and the steps she takes to make everything right at the end is worth the painful journey.

This was such a great follow-up to Forever Eve, and I am desperately hoping that Lexington is working on a third story for this universe – the end of After Eve definitely leaves it open for another dive into the world of Izabel and her friends and family.

Would I recommend both of these books? Absolutely! 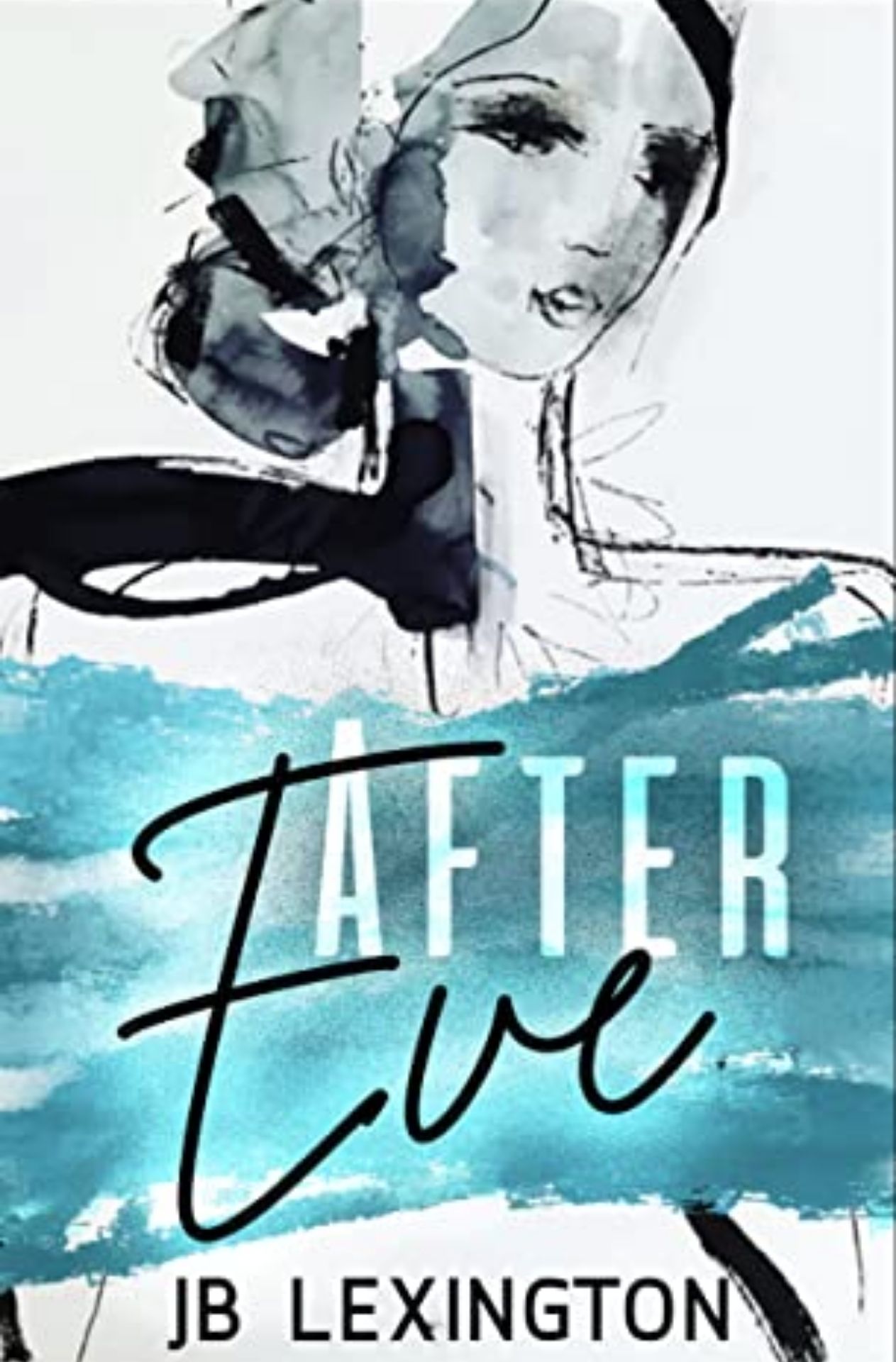