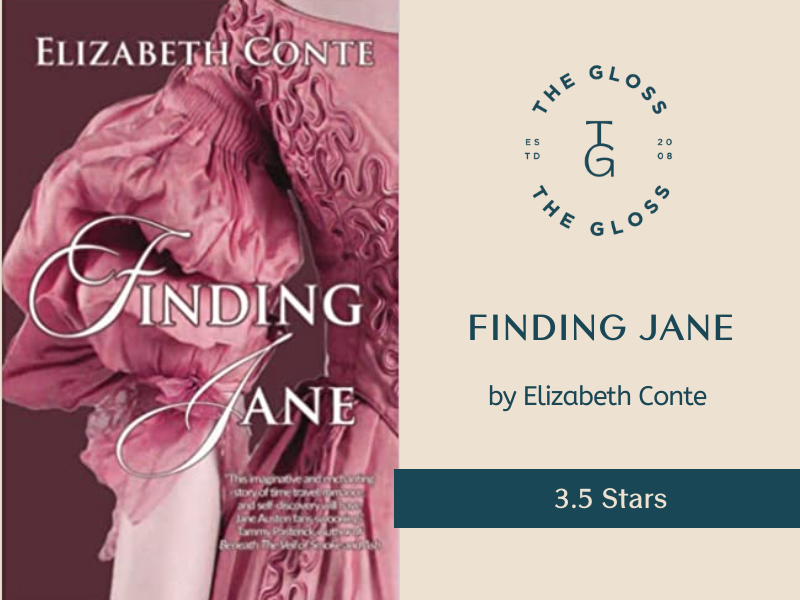 When I heard that a book existed whose summary sounded like a combination of Outlander and Pride and Prejudice, my two favorite books probably of all time, I knew I had to read it. Who knew such a combination could exist! Pride and Prejudice, to this day, is my favorite romance novel and when I read that time travel was involved, in Finding Jane by Elizabeth Conte, I was all in.

Jane Reynolds life is crumbling around her in her home city of Los Angeles. Following a broken heart, she feels that a work trip to London is just what she needs to move forward and gain new perspective. After a bizarre encounter with a psychic at a bookstore, Jane, with her colleague, head up to the Eaton Estate to look at some inspiration for their upcoming exhibit. While out for a walk, Jane gets pulled back in time to Eaton Estate in the 19th century! Caught in the past and trying to return home with the help of the local doctor, Jane finds herself immersed in growing friendships and perhaps romance at the Eaton Estate-maybe to Henry Eaton himself. But is Jane altering time itself? “Ultimately, Jane must fall into the past to find love in the future” as our author puts it.

Okay-so I wanted I wanted nothing more than to absolutely love this book, but it missed the mark for me for a couple of reasons. The first was that I found the plot to feel very drawn out at times and then rushed at other times. For example, the culminating scene felt SO rushed to me and I really would have loved to see more of that moment play out. Second, I found the style that the story was told to be a bit confusing at times. We would be ‘in the head’ so to speak of one character and then abruptly, sometimes within the same paragraph, switch to a different character. It was hard to follow at times. The last reason was my own fault, and that is because I came in with such high expectations-comparing this to my two favorite books of all time-that it just was missing that special something for me. 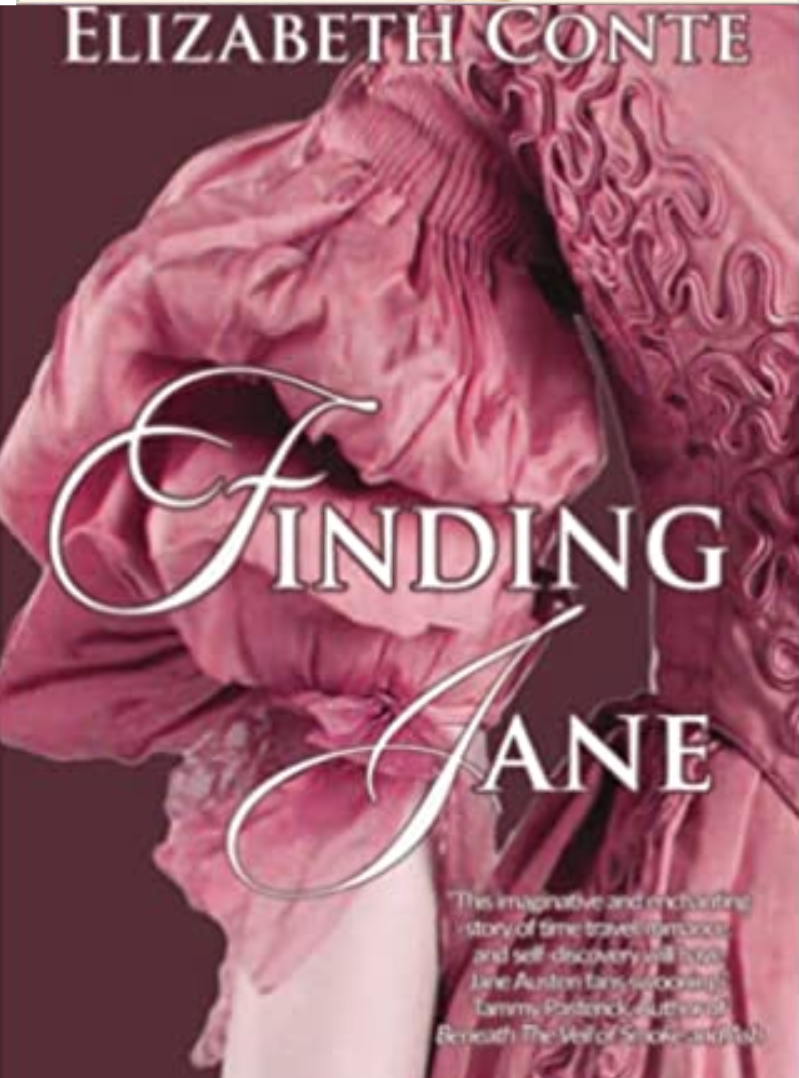