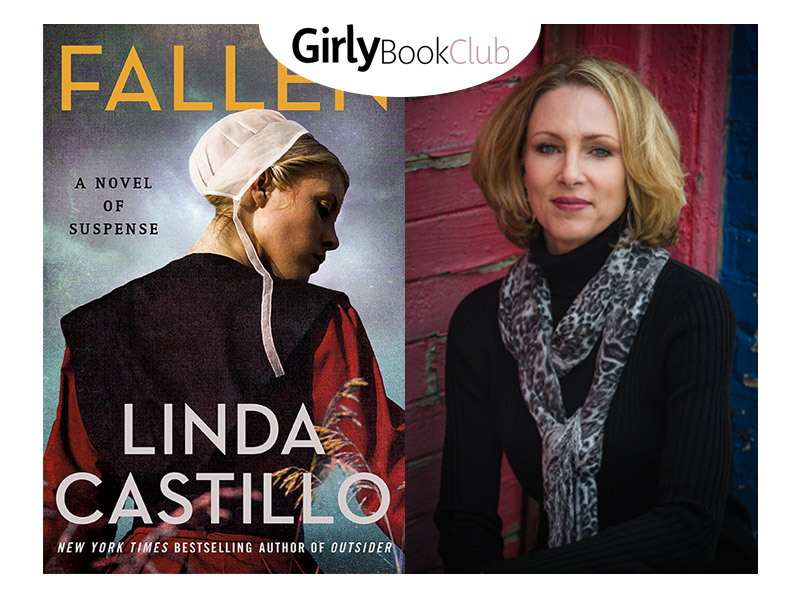 
I love reading a book that I can learn something new from. I was not familiar with Amish traditions and culture, but after reading Fallen, by Linda Castillo, I felt I had an introduction to a world beyond the pop culture interpretation we so often see on TV. Fallen immersed me into a world of devout faith that staunchly believed in non-violent ideology and specifically defined roles for men and women. Castillo tells a story about choices made to survive in the small Amish community of Painters Mill and the impact of consequences to protect loved ones. Fallen is an interesting and suspenseful story that begins in a straightforward fashion and ends with a powerful twist.

Rachael Schwartz, raised Amish, and then banished from her community, returns to Painters Mill for a brief visit, only to be tragically murdered. She was a free spirit that refused to abide by the rules. What motivated Rachael to live her life with reckless abandon? Why was she banished from her Amish community? Kate Burkholder, chief of police, is a former member of the Amish community, finds herself head of the investigation into Rachael’s death. She uncovers the truth and a web of lies designed to protect the guilty as well as the innocent. Castillo skillfully combines the main plot of murder and follows up with a subplot of Amish tradition and ideology that approaches topics of sexism and prejudice.

Fallen is told from multiple narratives; Kate Burkholder recalls her past and present, Lorretta, Rachael’s best friend, recalls their childhood, while other narration is told by unidentified characters. While I believe this style was designed to simultaneously inform and entertain, I found the different narrators to be confusing at times. That caveat aside, I enjoyed the inclusion of the Amish language translated into English throughout the novel. I felt this gave more of an immersive experience into the Amish culture. Fallen transported me to a different perspective of Americana heritage, which had me up into the wee hours of the night until the murderer was revealed. I hope others will find this novel as interesting as I did. 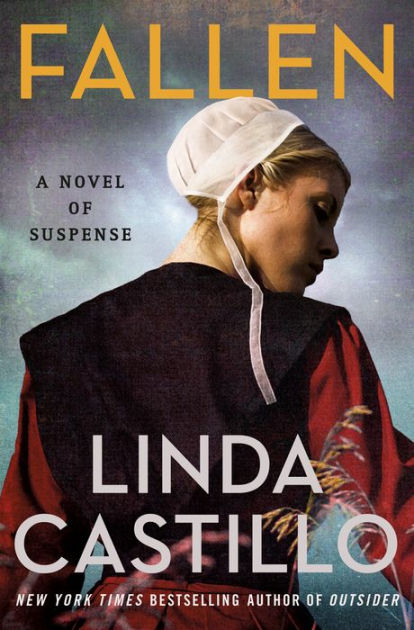