Enchantress of Numbers by Jennifer Chiaverini (Review by Caitlin Winkler) 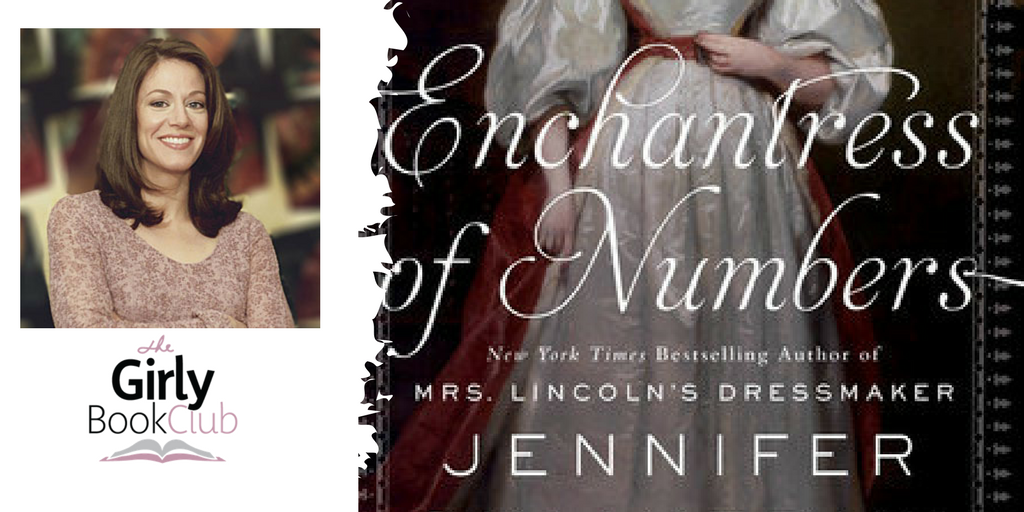 I have always said that historical fiction is one of my favorite genres to read as I feel more of a connection to the characters due to them having, almost always, once existed. “Enchantress by Numbers”, however, did not give me that connection or curiosity to the real-life equivalents of these characters. While the main character, August ‘Ada’ Byron was, at times, relatable and interesting in how her life could have been being the daughter of Lord Byron, I was not able to get emotionally invested in any of the characters. TO me, the best books are the ones where I can almost lose myself in the story and this was not the case here.

This book follows the main character of Augusta “Ada” Byron, daughter of the famous poet Lord Byron and his wife Lady Byron. Ada, as those close to her, call her, never met her father due to “The Separation”, which is how the book begins. It was certainly interesting getting to know about Ada’s childhood into adolescence and adulthood, unfortunately, I did not find myself that intrigued. Some of the story was interesting, specifically that I really did not know that much about Lord Byron prior to this novel and found him to certainly be an interesting historical figure. I also liked the mention of phrenology as a ‘new science’ as, being a psychology major, I am very familiar with that old and outdated school of thought.

Overall, I was not in love with this story, but to be fair that may have had to do more with a lack of interest in the characters and less to do with the author of this novel. I will say that the writing style of Jennifer Chiaverini was wonderful and I especially liked her descriptive sentences throughout. This was not my favorite book that I have read, but I could see how one with an interest in Lord Byron may devour this story.