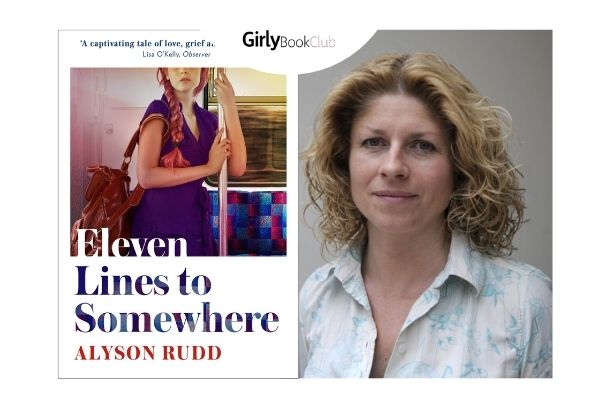 
This novel was unlike any I have ever read, in a really good way. I would describe it as quite a dark, thought-provoking novel which centres on the theme of loss and explores questions about what loss leads to and how we react to it. In many ways the novel gives a voice to those secondary characters, the ones left behind after the ‘main event,’ especially with regards to death and suicide, and I loved the fact that while the novel does give a voice to suicide victims, it very much is an exploration of the aftermath of death, and the emotions felt by those left behind. The novel explores loss in every sense of the word; while a large proportion focuses on suicide, Rudd also incorporates other types of loss including exploring break-ups in romantic relationships and, through the character of Grace, empty-nest syndrome and the somewhat darker emotions such as jealousy felt by her towards her children.

The novel is a terrific exploration of relationships – with family, with romantic partners and even with strangers. While the novel itself of course has its main characters and secondary characters, I found it very interesting and effective how those characters we only see small snippets of actually, in the end, are pivotal to the lives of other more central characters in the novel. Our insight into Isak’s life and the eventual revelation of how he sits amongst the wider plot and ‘bigger’ characters was brilliant, a very effective comment on how we each have a massive effect on other people, whether we know it or not.

I found the portrayal of Ryan’s family, Grandad in particular, a chilling comment on the relentlessness of grief and the injustices of life, and I found Rudd’s depiction of Ryan’s own grapples with grief to be a very moving depiction of someone who is quite literally be haunted by the past and their struggles to deal with those emotions such as fear, guilt, and loneliness.

Overall, a very unique, poignant novel not only about loss, but also about feeling lost, and searching for a purpose. 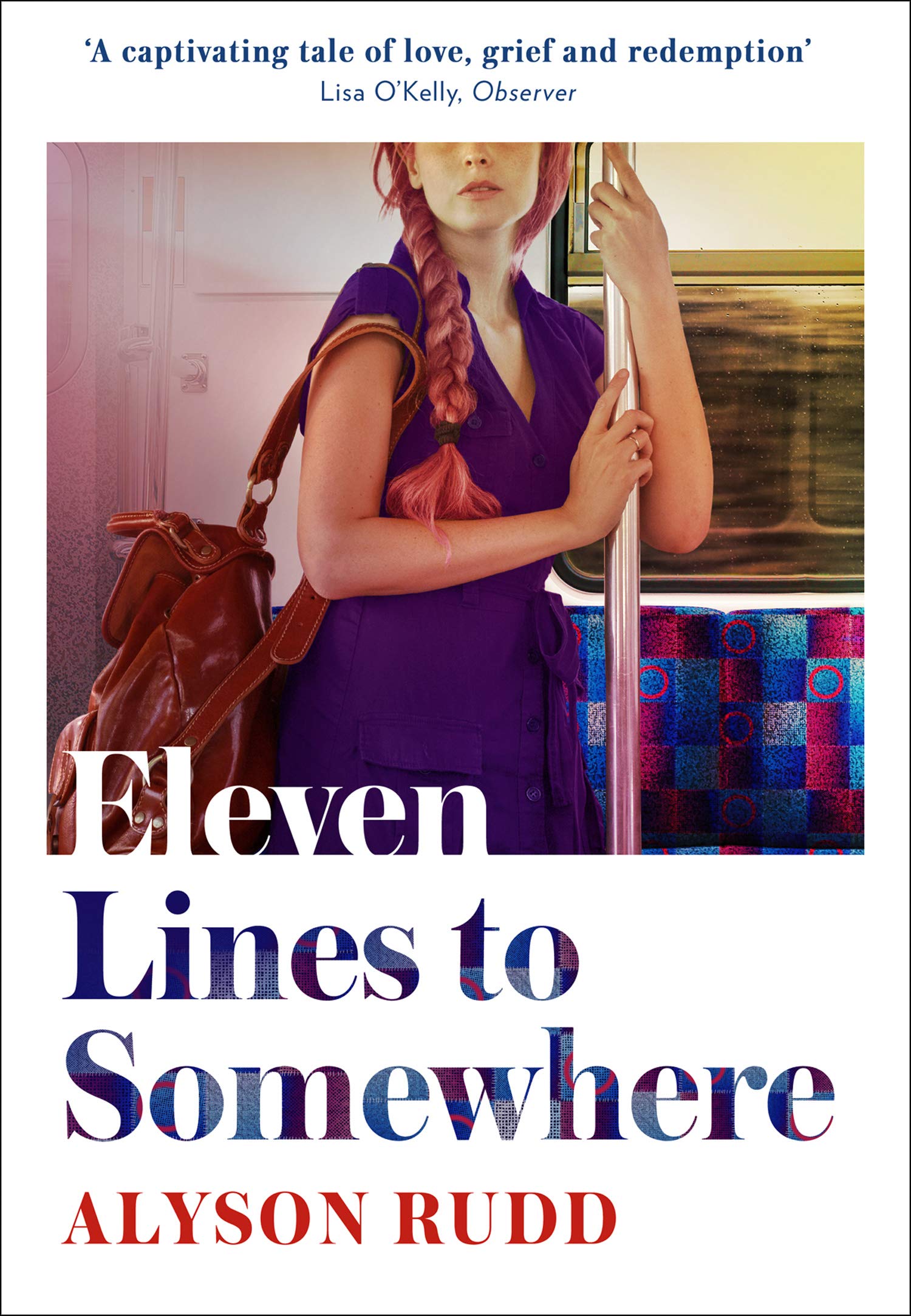