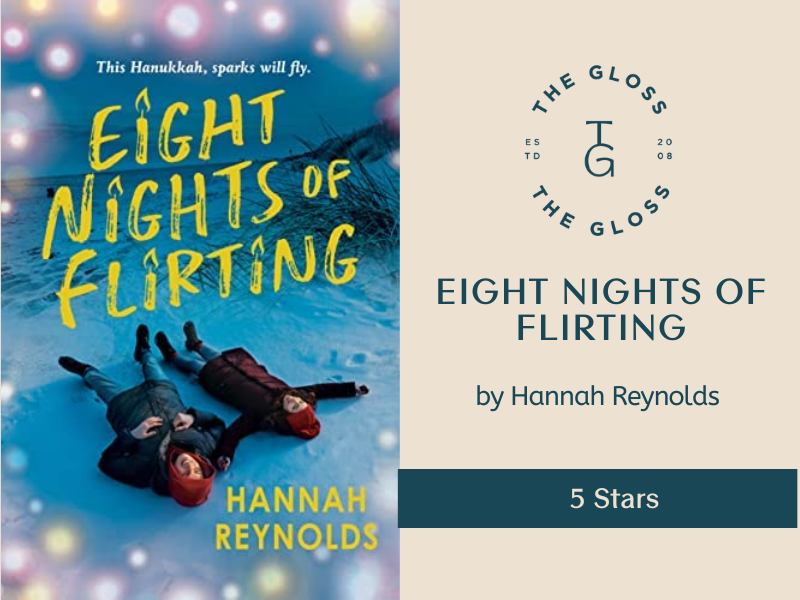 “Maybe it was part of the human condition, to chase oil, money, light. To chase whatever could push back the night.”

I love a good holiday romance, but most of them are pretty formulaic, which isn’t necessarily a bad thing – it’s a good way to know you’re getting a solid dose of a feel-good story most of the time. However, because they can be formulaic, when you have one that breaks that pattern – even just a little bit – it really shines. And that’s exactly what Reynolds’ did here with Eight Nights of Flirting.

First of all, this isn’t just about romance – there’s some family drama, some self-reflection, even a mystery from the 1800s woven throughout the book. Of course there’s the romantic bit, too, and I found it interesting to get to know all the characters – none of them felt stiff or awkward. Some were more shallow than others, but that’s simply because we didn’t spend a ton of time with them, and it’s not a bad thing – for example, Shira’s great uncle Arnold. He’s the head of a media empire, and there was a reason for that side of the family to be included, but Shira didn’t interact with them a ton, so we didn’t get to know him or his brothers so well – and that’s totally fine. Basically, the characters were great, everyone felt authentic, and I didn’t find myself disliking anyone, which made the whole experience even more pleasurable.

Another thing that Reynolds deserves big kudos for is that the story didn’t end at the “happily ever after”. Once the couple get together, there are still several pages left, and with good reason. It’s not filled with stupid, angsty drama, either – these characters actually communicate, which is a rarity in most romances, honestly. It was so refreshing to see, and I kept waiting for some kind of letdown with some unnecessary conflict, but there wasn’t any, which made me love this book even more.

One really great thread that’s woven through this book is that Shira doesn’t feel like she has a lot of close friends, and she’s afraid to put herself out there, both romantically and platonically. Seeing her grow and come out of her shell was so lovely but also so relatable for anyone who’s ever felt shy or awkward and was afraid of saying the wrong thing, or worried for days after about how something they said was taken. This is something I still do now, to be honest, so that was super relatable to me for both teenage memories and even now.

All-in-all, the book was excellent and I think everyone should read it. It’s perfect for the holiday season, but I’m sure I’ll be picking it up throughout the year whenever I want to visit these characters again. 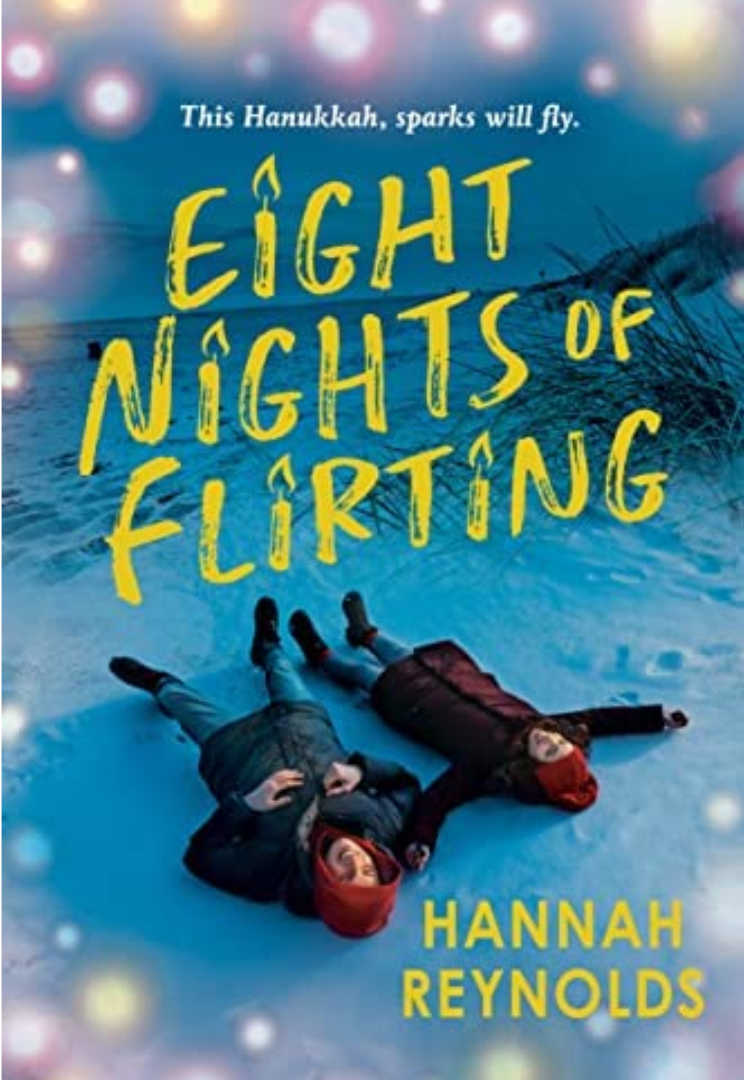