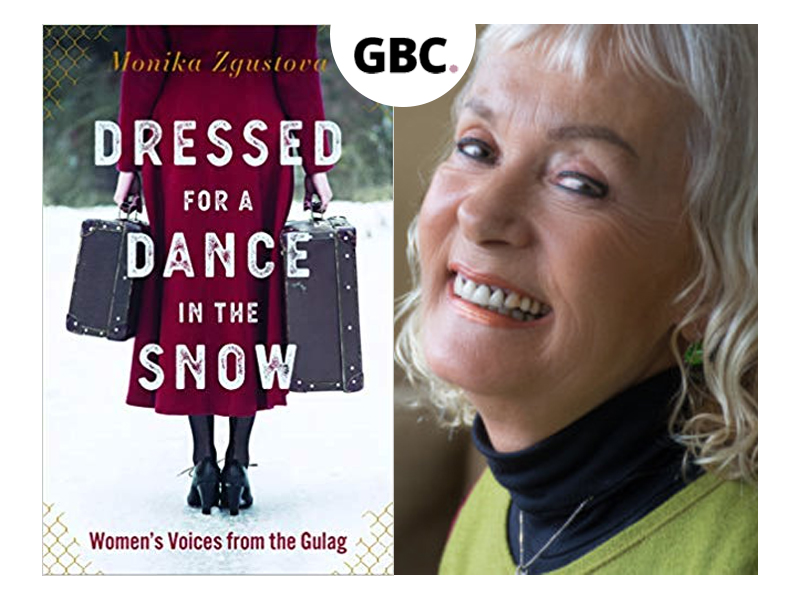 Narrated through the first-hand account of nine survivors of the infamous Russian labor camps, this book presents a searing look into life in the Soviet Union during the Stalin and Khrushchev administrations.

Monika Zgustova, the author of this collection of reminiscences, herself was a refugee who fled to the United States with her parents to escape persecution following the Prague Spring in 1968. In this book she takes upon herself to lend a voice to nine women who were incarcerated for their alleged anti-Stalin stance. In a society where friends and family could denounce you to Government for the slightest of injuries, these women were condemned to several years of forced labor in Gulags (Russian work camps), often in harsh conditions within the Arctic Circle.
None of these women, nor the thousands like them who were imprisoned were granted legal representation or a chance at a fair trial. For decades, ordinary Russians had no rights of free speech, expression or even privacy. Homes were bugged, mail was intercepted, and anyone considered guilty could be spirited away to the Gulags by the secret police.

While Monika Zgustova’s oral history collection is certainly telling of the times, it is not the focus of the book. With extraordinary talent, Zgustova manages to focus on something beautiful and hopeful in the Pandora’s box that was the Soviet Union. Through each of her stories, she highlights the kindness in ordinary strangers who helped these women along the way or lingers on the friends who stayed true in spite of the horrors inflicted on them.
One particularly hopeful memory is narrated by Galya Safonova who was born in a Gulag where her mother was imprisoned. She reminisces how all the other prisoners came together to ensure the child never lacked an education. They collected scraps of precious paper and on it wrote and illustrated old children’s stories from memory to create makeshift books.

Everyone should read this book, if not to commemorate the millions who were silenced for their ideas and thoughts, or to learn what a corrupt and diseased Government can unleash, then to hold as a beacon to remember that love and kindness (and a few books) can lead the way out of darkness. 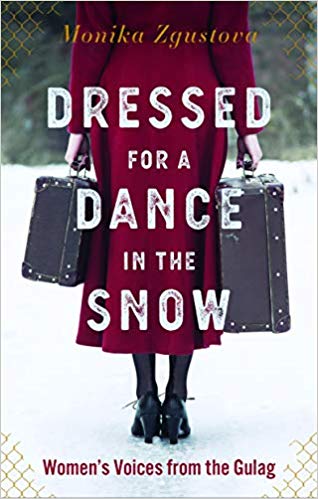