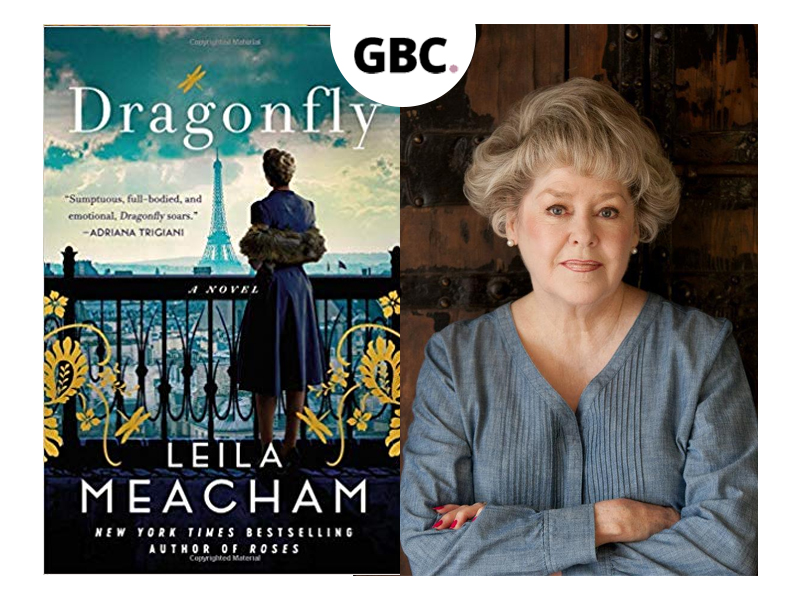 
In her seventh novel, Leila Meacham tells the story of five young Americans who are recruited by the Office of Strategic Services (OSS) for a World War II espionage mission code-named Dragonfly. The two women and three men come from various backgrounds with different skill sets, which their OSS handler (usually referred to as the Major) puts to different uses as they are all placed in German-occupied France with assumed identities that are either German or French. Although the Dragonfly team bond deeply during their training, they do not know each others’ real names, or even their European cover identities–only their code names which are used for communication with their handler.

The members of Dragonfly have different educational, familial, and economic backgrounds, but their personalities are similar to a fault. They are uniformly patriotic, brave, and noble from the start, and do not exhibit much character growth over the novel’s course of 550-plus pages. Those who do reveal hidden depths are, surprisingly, some of the Axis-sided characters that Dragonfly interact with–those who, for different reasons, are no longer invested in a German victory.

Dragonfly’s plotting is stronger than its characterization. The first chapter reveals that the agents witnessed the execution of one of their own, and the event is cast into doubt when, decades later, the Major reads an account of the Dragonfly mission in a book about espionage operations. He is incredulous when the author claims that the execution was a ruse. What kept this reader interested in finishing the novel was discovering which member was executed, and how and why it would have been staged. The use of an ensemble cast of characters also helps to spur the reader’s attention forward, as the individual characters’ chapters often end in cliffhangers when another character’s chapter begins, so a reader must race through several chapters in order to find out what happens next in one character’s plotline. Dragonfly is a fun if somewhat shallow read, reminding the reader that there was much more to WWII than the major battles taught in high school history classes. 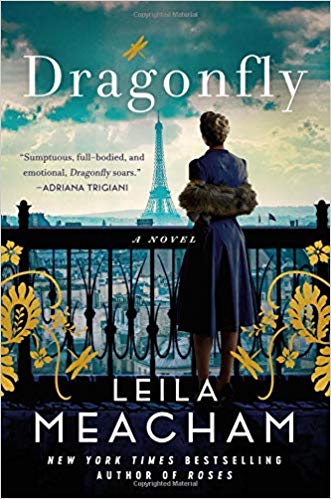