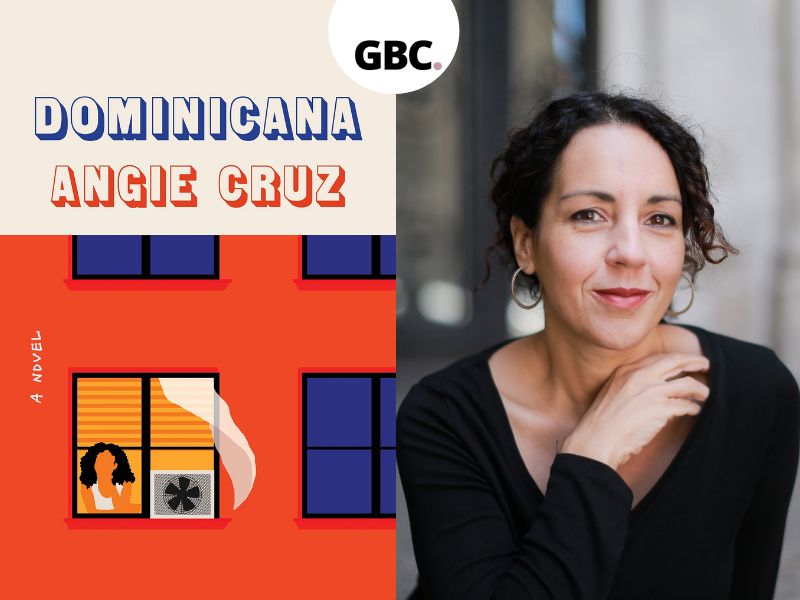 Dominicana is a deeply heartbreaking work by author Angie Cruz with an important message which feels like something – especially in America – that we need to hear right now. This work follows a young immigrant’s move to the U.S. and illustrates the battles, prejudices, and loneliness she faces in a new country where she does not know anyone, and the culture is very different from her own.

Ana is a fifteen-year-old Dominican girl who is married off by her over-bearing and quite ruthless mother to an older man, Juan. Juan and Ana immediately move to New York City and Ana finds herself alone, scared, and trapped in their small apartment. She is rarely allowed to leave and is not even given a key. The story follows Ana as she meets new people in New York and undergoes some hardships and life lessons along the way.

Ana gets a break, and to me the only real reprieve of the depressing life of this young girl, when Juan has to go back to the Dominican Republic to deal with business. Juan’s younger brother César is tasked with keeping tabs on Ana and soon they are out galivanting around town and experiencing life and the city’s offerings together. When Juan returns, Ana must choose if she wants to stay with her husband or leave him for his brother.

The book honestly did not turn out the way I wanted, or even expected it to, but I was very satisfied with the ending. Ana’s story allows for much thought and could lead to some in-depth conversations at book club, exploring the choices women make for their families, what it means to be an immigrant, the timeliness of the content. Ana is very easy to get attached to, and the message of Dominicana is exceptional. Read this book – just be aware you may cry! 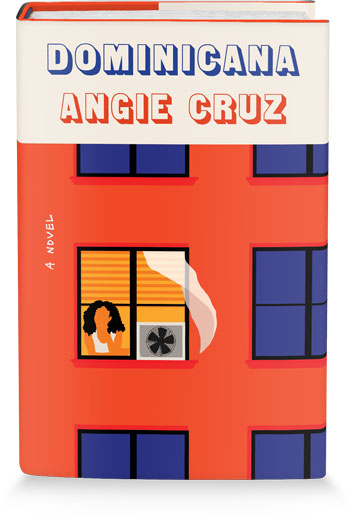