Do Not Disturb by Claire Douglas (Review by Julie Ramhold) 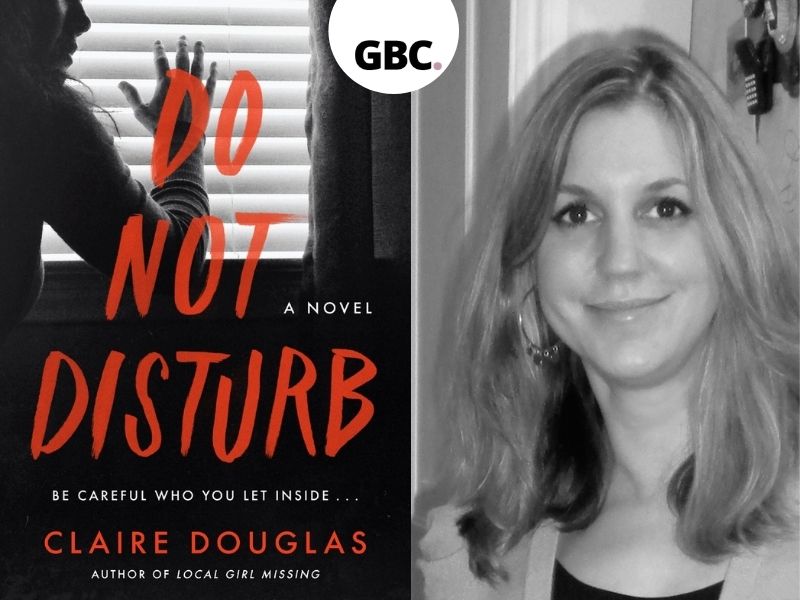 “Why do I feel so threatened by Selena being here? She took a grenade to my life once before, blowing it apart, and I’m terrified she’ll do it again.”
Where to even begin with this one? This book had some serious twists and turns. I found a couple of them — literally only a couple — easy to predict, but I blame my hobby of listening to true crime podcasts on that more than Claire Douglas. This book could have easily been called something like “Family Secrets” because oh my, there are just so many. And they’re all revealed – eventually.

The book begins innocently enough with Kirsty, her husband Adrian, and their two daughters moving to Wales. They’ve bought an old rectory and are turning it into a bed and breakfast. A chapter in, and Kirsty’s mother joins them, as she’s part owner of this new business venture. Kirsty and her family are trying to escape London and start fresh, while her mother is part of what enabled them to make this move. And then more family joins, including the infamous cousin Selena and her daughter, Ruby. Then Kirsty’s brother and sister-in-law arrive for a stay as well. That, combined with some interesting guests for their opening weekend, make for an entertaining story where you won’t know who to trust.

The action kicks off right away before having a mild time jump back to two months prior. However, the mysteries start building from the moment Kirsty and her family arrive in Wales. I would say pay close attention to everything if you enjoy solving a mystery as you read it — Claire Douglas does an excellent job of leaving those breadcrumbs right from the start without being too revealing. By the end, it feels like a long, twisting journey to arrive at the resolution and while it’s satisfying, I was left with unease, as I imagine Douglas wanted readers to be.

Would I recommend this book? 100%, to anyone and everyone that loves a good thriller tied up with family secrets that create an engaging mystery. 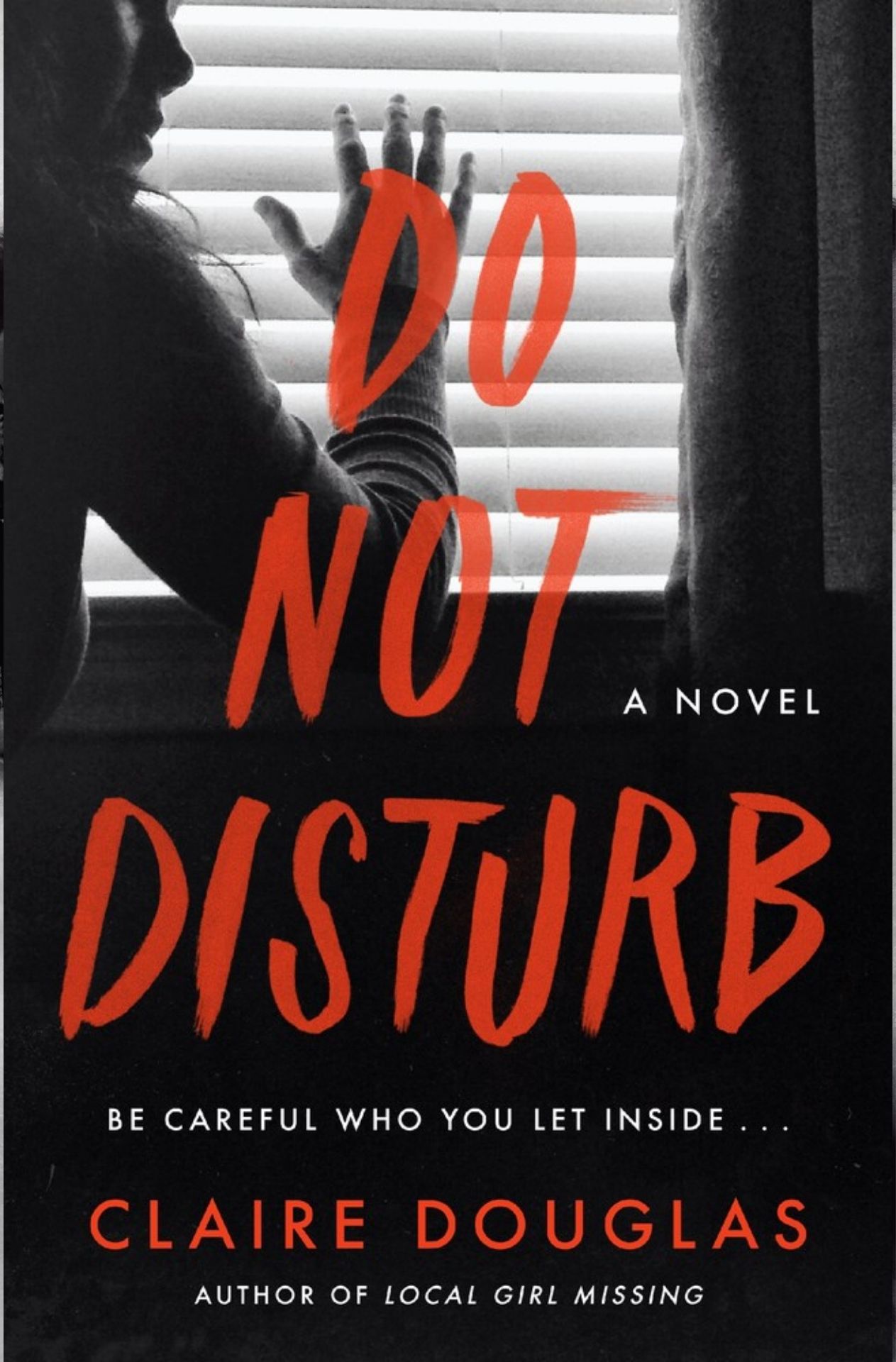