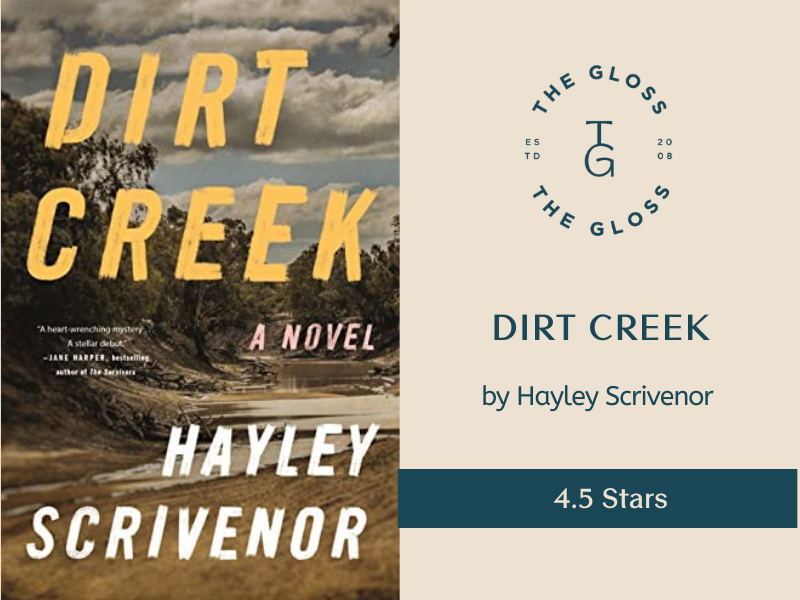 It’s hard for the folks in Durton to believe that it is possible to disappear in their small, rural Australian community where everyone knows everyone and everyone is connected in some way. But when twelve-year-old Esther doesn’t come home from school, and no one can find her it becomes evident that that is exactly what has happened. Detective Sergeant Sarah Michaels is sent to explore Esther’s disappearance and from the beginning finds herself embedded in an investigation that involves the whole town. Someone must have seen something.

As Sarah begins to ask questions of those who had contact with Esther, and begins to unravel the layers of stories within stories uncovering connections between residents that aren’t readily apparent, she opens old wounds and creates new ones, complicating her search for Esther. When Esther’s best friend takes it upon herself to start her own investigation, events pick up speed and become more complicated until they culminate in a surprising conclusion.
Writing from both the Sergeant’s and the community members point of view, the author paints a hauntingly realistic picture of a poor, rural small-town struggling to come to grips with the fact that one of their own has committed a terrible crime. Using multiple perspectives, she builds a mystery, revealing one tiny piece at a time, giving the reader a deep look at the relationships, past and present, and the secrets carried within, until the truth is revealed and the mystery solved.

Hayley Scrivenor’s debut novel, Dirt Creek, gives nothing away until the very end, making it an intriguing and enjoyable read. 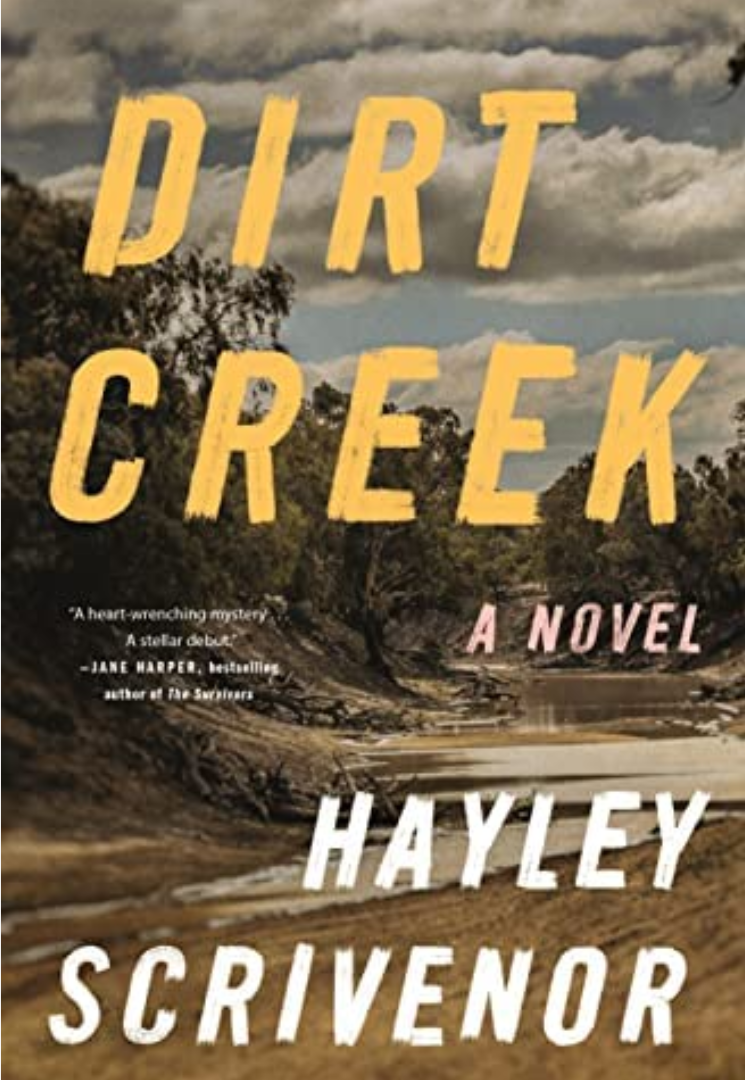