Dedicated: When I Was You by Amber Garza (Review by Missi Gwartney) 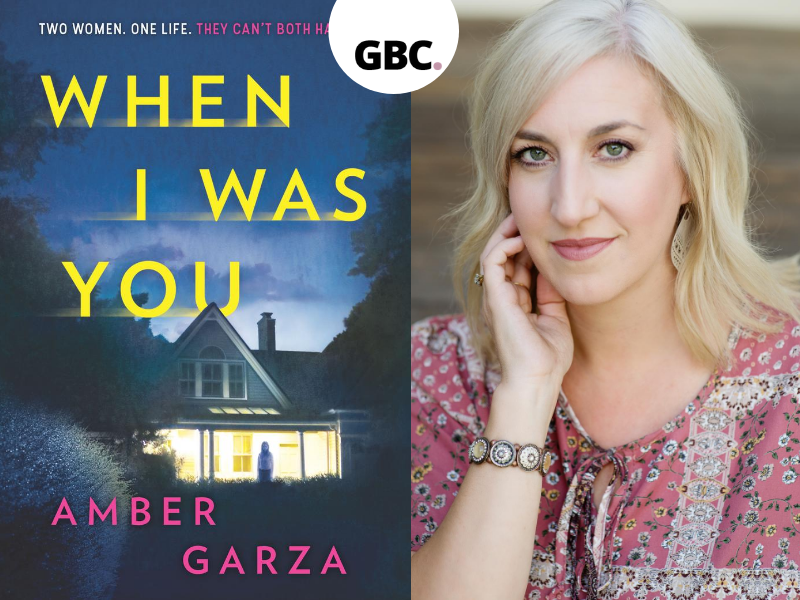 Combining just the right amount of unknown with the known (or at least what you think you know), will keep you on your “A” game when reading Amber Garza’s new book, When I Was You.  The unravelling of secrets from the past, current secrets, and secrets yet to be revealed all come together into one incredibly twisted and perfectly told story inviting the reader to mimic the characters by delving into their own tendencies of curiosity and obsession to find out how it all ends.

When Kelly Medina receives a call from her pediatrician confirming a well-baby appointment, she is not only caught off guard since her son is grown but also intrigued that another Kelly Medina exists in her town.  However, when memories of her past intermingle with an overwhelming curiosity to see who shares her name, Kelly is excited to see what could come from it.  Dealing with her own emotional baggage, Kelly is convinced that this may just be the opportunity she needs to not only heal herself but also help a young mom based on her own experience and knowledge. But is there something more sinister that is hidden deep within each woman’s story that could lead to incomprehensible consequences for the both of them?

It has actually been awhile since I have read a book in this genre and this book did not disappoint! Garza’s writing was impeccable with the plot unfolding slowly to keep you guessing and turning page after page to find out more.   The characters were written with the perfect amount of both normalcy and mystery that when combined with the unexpected twists, made the book hard to put down.  While I knew there was something that just was not quite right, I never could put my finger on exactly what it was and was completely engrossed in the book until the end.  Even with the last sentence of the book, I was completely caught off guard and even flipped the page only to find out that I had just finished the book.  I would highly recommend this book and be surprised if you could put the book down.  Bonus points if you figure out the ending ahead of time, as you are a better “detective” than me! 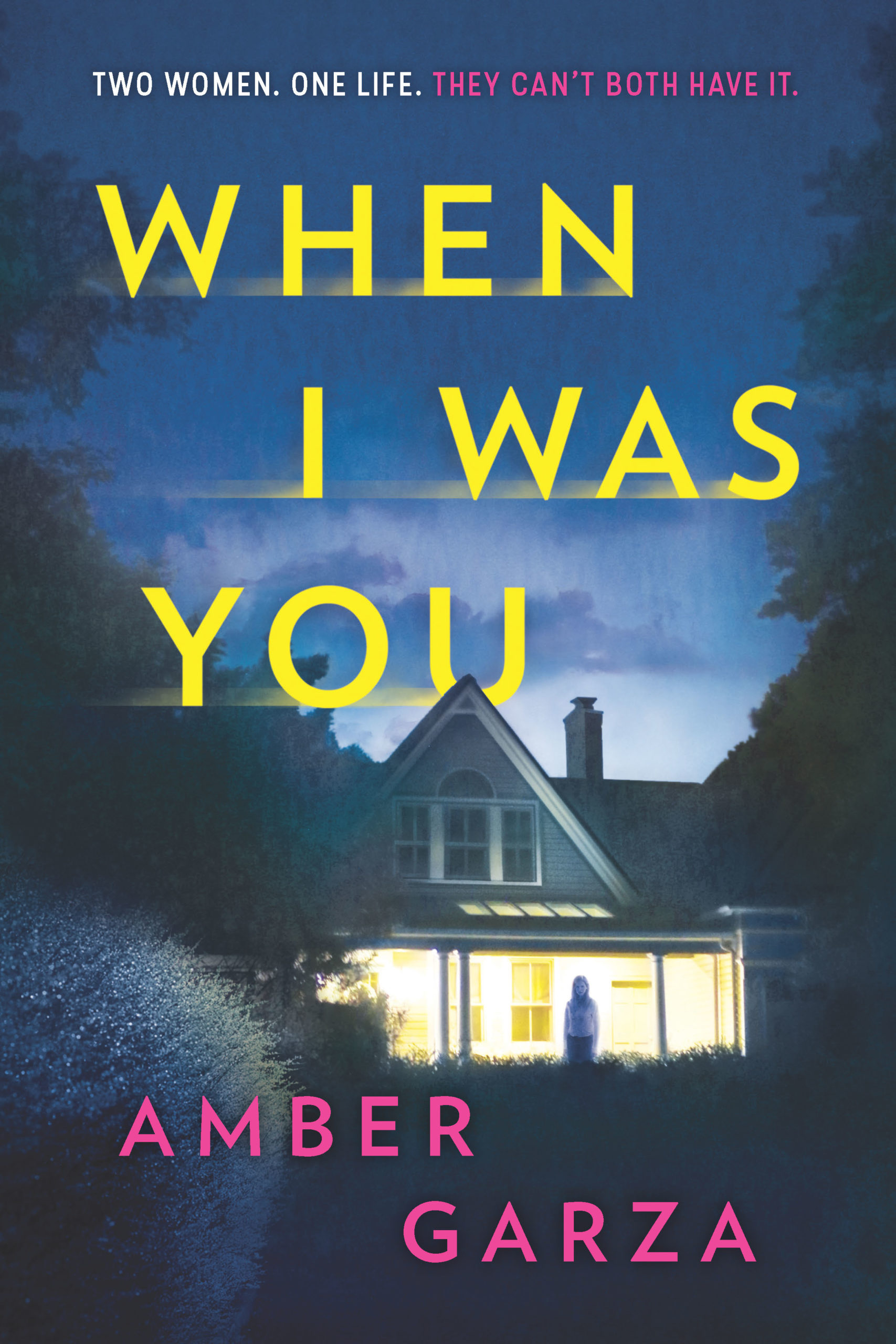