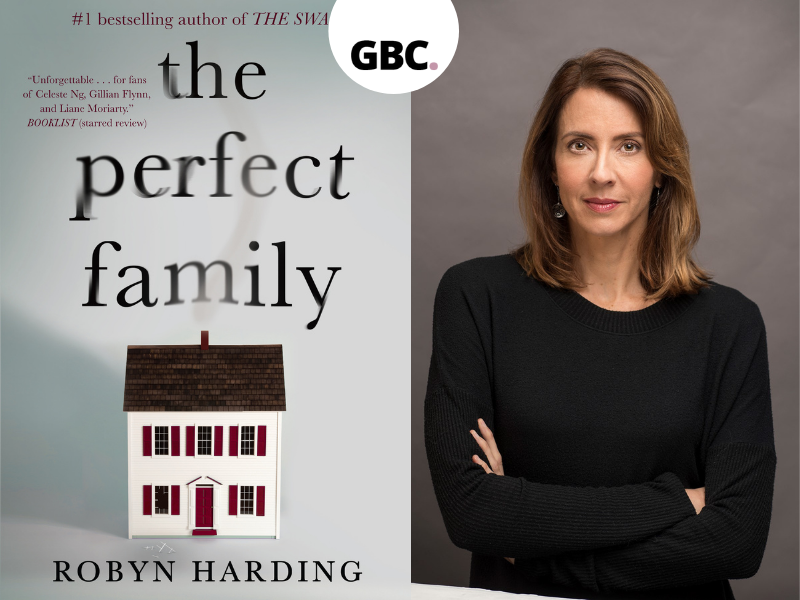 In her latest novel, The Perfect Family, Robyn Harding introduces readers to the Adlers, a seemingly perfect family: attractive and successful with a well-kept home and nice cars in the driveway, making them the envy of the neighbourhood. They are the Joneses of the affluent Oregon suburb where they live.

Viv is an interior decorator with great taste and a love for turning outdated houses into inviting homes, while her husband, Thomas, is a workaholic realtor who spends his downtime manicuring the lawn. Their two teenaged children are a source of pride: well-mannered and polite. The oldest, Eli, having just finished his first year at an esteemed college and younger sister, Tarryn, with her good grades and close circle of friends.

Though everything changes one morning when they awake to discover their home has been pelted with eggs in the night. Annoyed at the inconvenience of what they assume is the work of a few teenage pranksters, the family doesn’t think much of it; until a smoke bomb is thrown on their front lawn and their tires are slashed. They realize with the repeat occurrences that the acts upon their Craftsman home are not innocent, but rather targeted at their family.

They’re all carrying secrets, causing each of them to question if the truth they’re hiding is the reason for the attacks against their home. Could the disturbing and dangerous acts be directed at Viv for her private habit? Or are they toward Thomas from the person responsible for sending him incriminating photos? It could be a warning to Eli, who dropped out of college without any explanation as to why. Or the attacks could be because of Tarryn’s late-night activities online.

Fingers quickly start to point to other members of the family with speculations as to who the real target is for the harassment. No one wants to admit that they might be at fault for the repeated assaults upon the house.

The story is told from all four perspectives, allowing readers to dive into the mindset of each character. They are all flawed (and truthfully, not particularly likeable) and yet I was pulled in by their raw and heightened emotional states. Each is desperate to keep their secret hidden as they internally battle their shame in emotional isolation.

I loved learning – from a recent interview the GBC did with Robyn Harding which you can read here – that the inspiration behind The Perfect Family stemmed from events she experienced in her own neighbourhood.

“A few years ago, there were kids in our neighborhood who were harassing certain houses. It was innocent, really – knocking and running away, throwing fruit or eggs – but they only targeted specific homes and we really had no idea why,” said Harding.

“It was surprisingly unnerving knowing there were kids out there in the night. And their age made it scarier since teens’ decision-making abilities and impulse control aren’t fully developed.”

There’s something to be said for a suspense novel that was inspired by real life events experienced by the author – only to let their imaginations go wild with the outcome. And oh, yeah and the outcome of The Perfect Family? Like me, I don’t think you’ll see this one coming either! 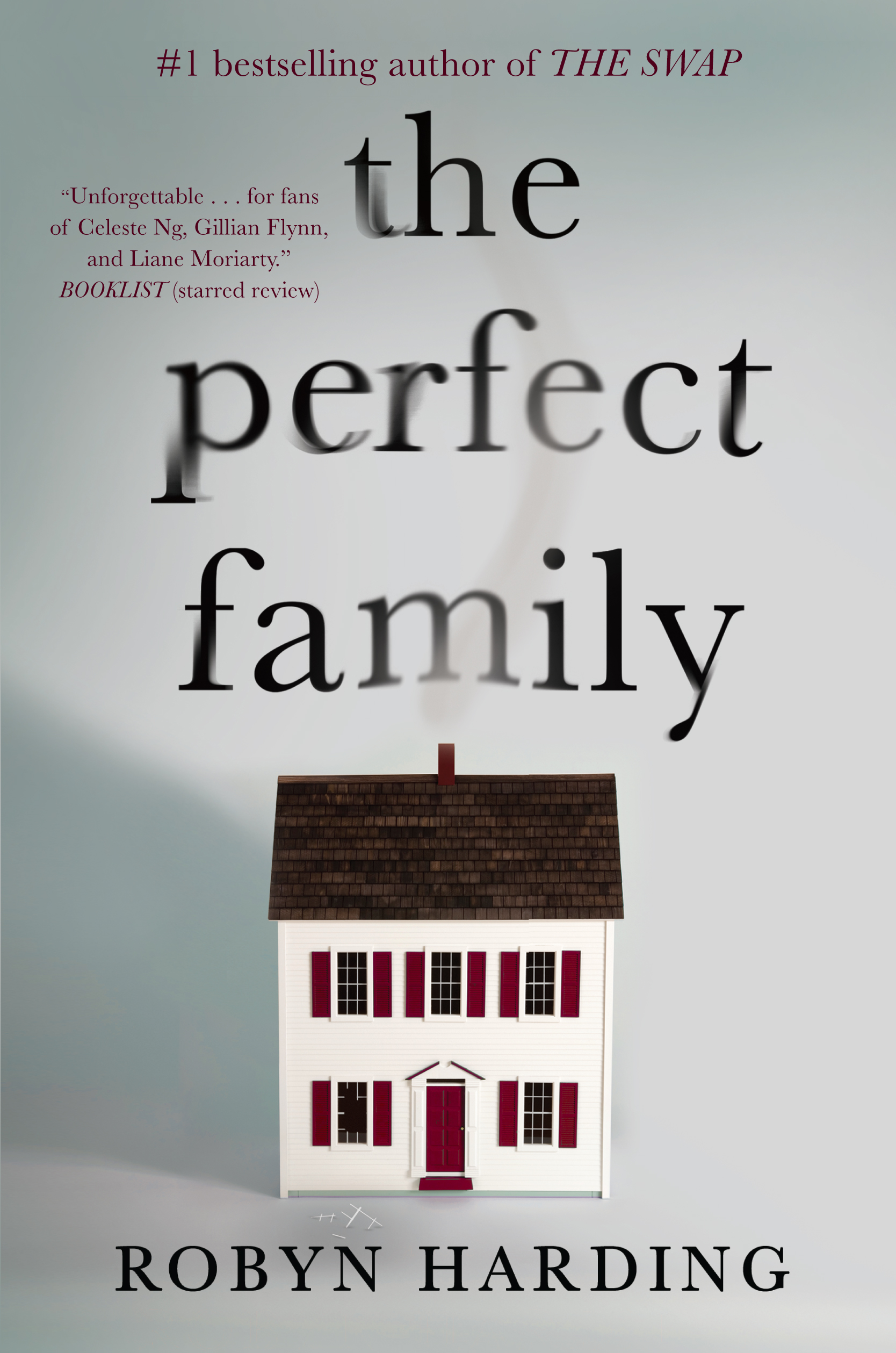