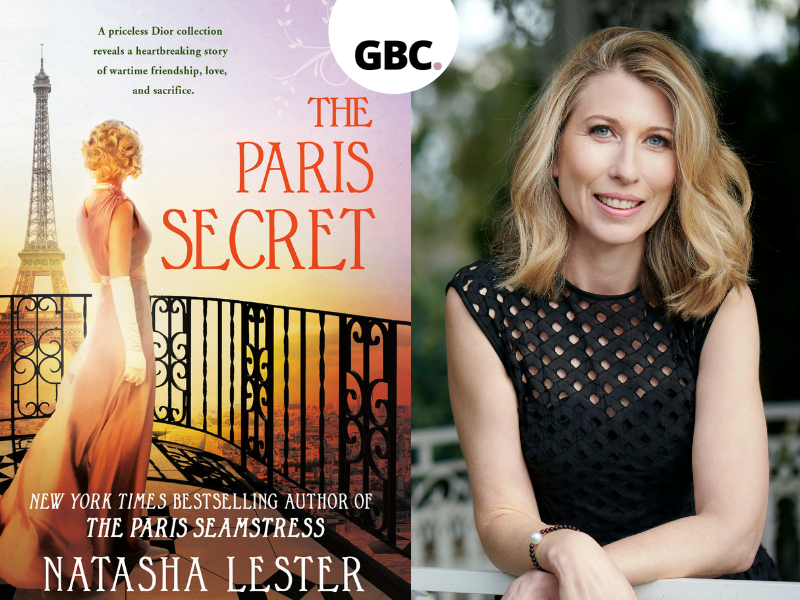 Two women seemingly separated by decades and vastly different life experiences find themselves brought together by revealing a past that would much rather be forgotten and exposing hidden family secrets that may just lead to unexpected healing that neither one knew they needed.  The Paris Secret by Natasha Lester recounts the stories of Skye Penrose and Kat Jourdan who learn that things aren’t always as they seem and allows the reader to contemplate just how well do we really know the ones we call our closest family and friends.  Would we have the forgiveness, patience, and resilience to accept things when they are far from what we know or even imagined?

Skye Penrose was never one to conform to the normalcy of what was expected of a female before/during/after the years surrounding WWII.  As a young girl, she had a mother who was considered “eccentric”, a little sister who was just as annoying as the next, and a best friend who was a boy named Nicholas.  Knowing she is capable of more, Skye is determined to make a way for herself as the time for war draws near.  With a passion for flying that she learned at a young age, imagine Skye’s luck when not only are women allowed to fly as part of the war effort, but she is also reunited with Nicholas.  As the war progresses, Skye is recruited to work as part of the resistance effort, and she will have to decide if she has what it takes to face a future she never thought possible.  Can she draw upon the strength of her closest friends to survive or will she decide it’s just too much?

Fast forward to 2012 and Kat Jourdan enters the story.  A fashion conservator, mother of two young girls and a divorcee struggling to find balance and desperate to keep all these “parts” of her from overlapping.  Raised by her grandmother, Margaux, Kat knows little about her own mother and honestly doesn’t know much about her grandmother’s history either.  However, when Kat discovers a collection of vintage Dior dresses in the back closet of her grandmother’s unoccupied cottage accompanied a few days later by a phone call from a journalist inquiring about Margaux’s past, Kat is left with more questions than answers. Now, torn between what she thought she knew and what may be a very dark time in her grandmother’s life, Kat’s discoveries will reveal long buried secrets. But, will Kat be able to find the answers she’s looking for to a past she didn’t even know existed?

Even though the storyline switches back and forth from both women’s stories, it was easy to follow and captivating to “watch” the lives of Skye Penrose and Kat Jourdan unfold.  Even though they are decades apart, the similarities between the women unfold and intertwine the more you learn of their stories. I loved that the story wasn’t as predictable as many historical fiction books can be and it kept me guessing until the last few chapters of the book.  With mentions of WWII throughout the book, the war itself seemed to be more secondary with a detailed focus on the development of the characters and both their individual and collective stories.  Along with themes of love and hope, courage and loss, and trust and friendship prominent throughout the storyline, I couldn’t help but thoroughly enjoy everything about the book and would be surprised if other readers didn’t as well! 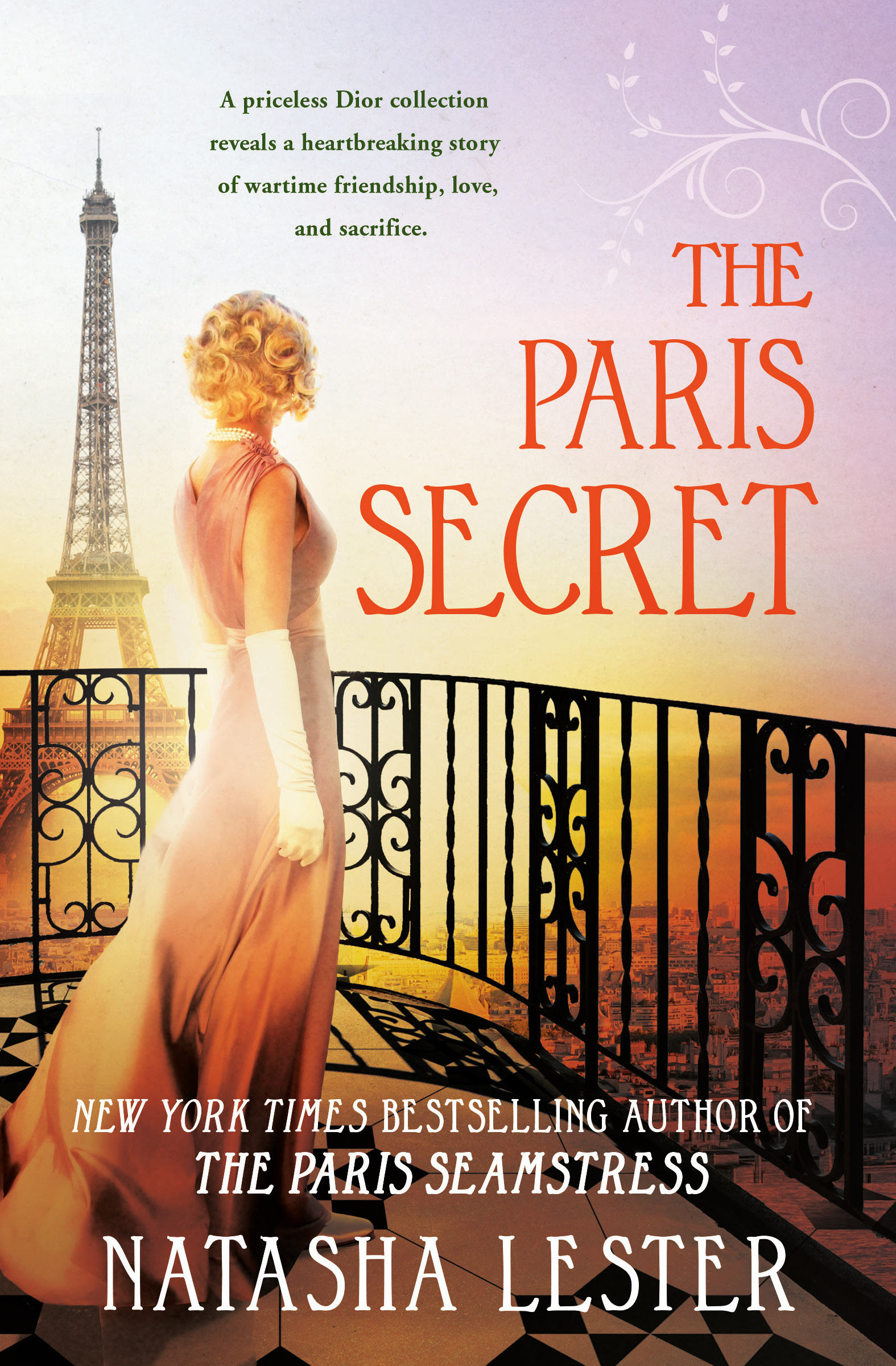