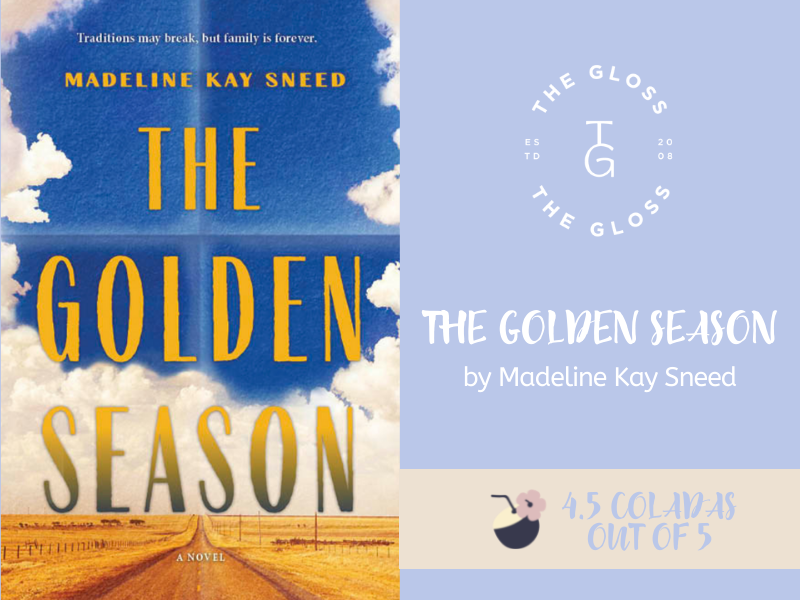 How do you love a place that doesn’t love you back?

Author Madeline Kay Sneed, who – self-admittedly – writes about the intersection of queerness and faith, does so with depth, thoughtfulness, and compassion in her debut release, The Golden Season. This novel serves the vibes and culture of Friday Night Lights combined with the tender exploration of loving the place one calls home, even when that place and its people might not love and accept our true selves back.

Emmy Quinn is born and raised in a small town in West Texas and embodies everything about the local values, with her priorities focused on family, faith, and football. And while she loves her hometown, she knows that coming out as a lesbian in her Southern Baptist evangelical community may force her away from the place and people she loves the most. As Emmy navigates her path in self-discovery, she shares her truth with her dad in a conversation that goes horribly awry before returning to her final year in college – only to meet a whip-smart grad student whom she falls for, adding further complication within her conservative school.

Emmy’s father, Steve, has been offered his dream job head coaching the local high school football team and putting together a team that will likely, under his guidance, win them a state championship for the first time. But personal and professional matters are deeply interwoven and he’s been warned that any scandal in his family will put his dream position in jeopardy. Steve knows he mishandled Emmy’s coming out; while he loves his daughter, he cannot understand or reconcile her secret with his religious beliefs and is left wondering how God could ask him to choose between his daughter and his dreams.

Sneed develops rich and complex characters in The Golden Season, particularly Emmy and Steve as the story is told through both of their perspectives over the span of the year, allowing readers to really understand how each grapples with their own notions of love and faith, and how they ultimately intertwine. Beyond the character development, Sneed paints a beautiful portrait of the West Texas backdrop, evoking lush images of the seasonally changing landscapes, once rich and colorful withering to dry and brittle under the scorching Texas heat of summer. The setting itself almost feels like its own character within the novel.

I blazed through this simulatneously heartwarming and heartwrenching debut novel and I look forward to what comes next from Sneed in her next novel. 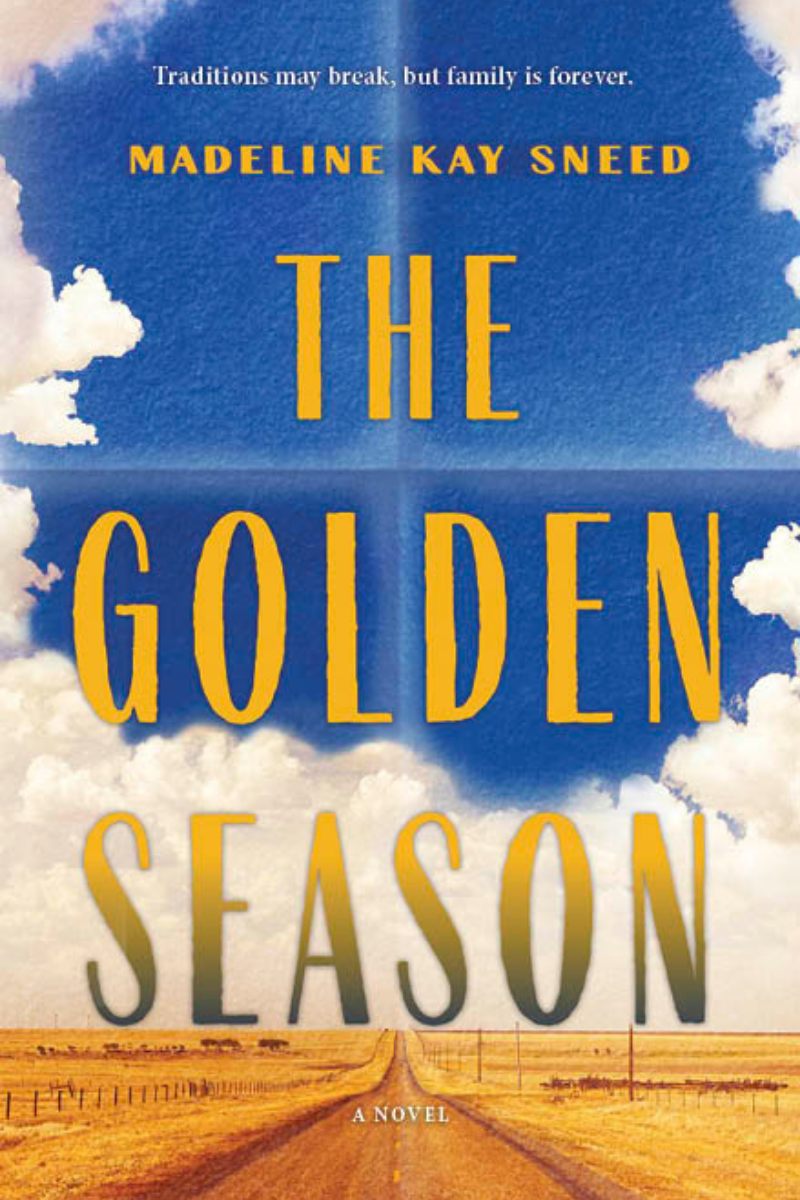