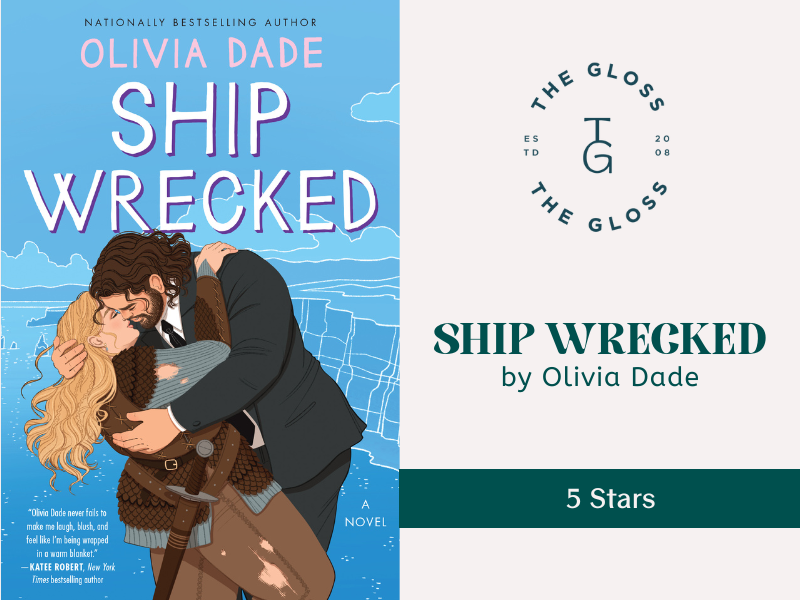 Every single time I finish a book in this series I am left wanting so much more! Olivia Dade has quickly become one of my must-read authors and her Gods of the Gates centered series is just so good! I highly recommend starting with Spoiler Alert and then All the Feels, but you could also just dive into this novel and then start at the beginning as well, of course! I may have even enjoyed the story of Maria and Peter more than the first two, which is saying something!

After a very steamy-no pun intended-one night stand following some eye-contact in the sauna, Maria finds out that the man she left with no word and no note the next morning is none other than her new costar in Gods of the Gates, Peter, and he seems to want nothing to do with her. In fact, he seems to really hate her. A bit awkward since they are about to spend the next several years filming together in near-isolation on a set in Ireland! Peter knows that showing his true feelings to Maria could be a big mistake and alter both his big break but also the newfound camaraderie from the set. Perhaps they could be friends, no matter that what he really wants to be is much more… On their last night of filming, when they can finally both share their feelings and hopes with each other, will they finally be on the same page? Or will their pasts and their plans for the future keep them from happiness?

I wish I had better words to describe how much I enjoyed this book! The witty banter was everything to me! As was the romance, of course. I loved the nods to Swedish customs and phrases and the various settings throughout this book. The more serious side of this story was also written so well and I also love that in a romance novel. Highly recommend! I have reviewed this entire series so far for The Gloss Book Club and have been THRILLED to have the opportunity to read these novels. 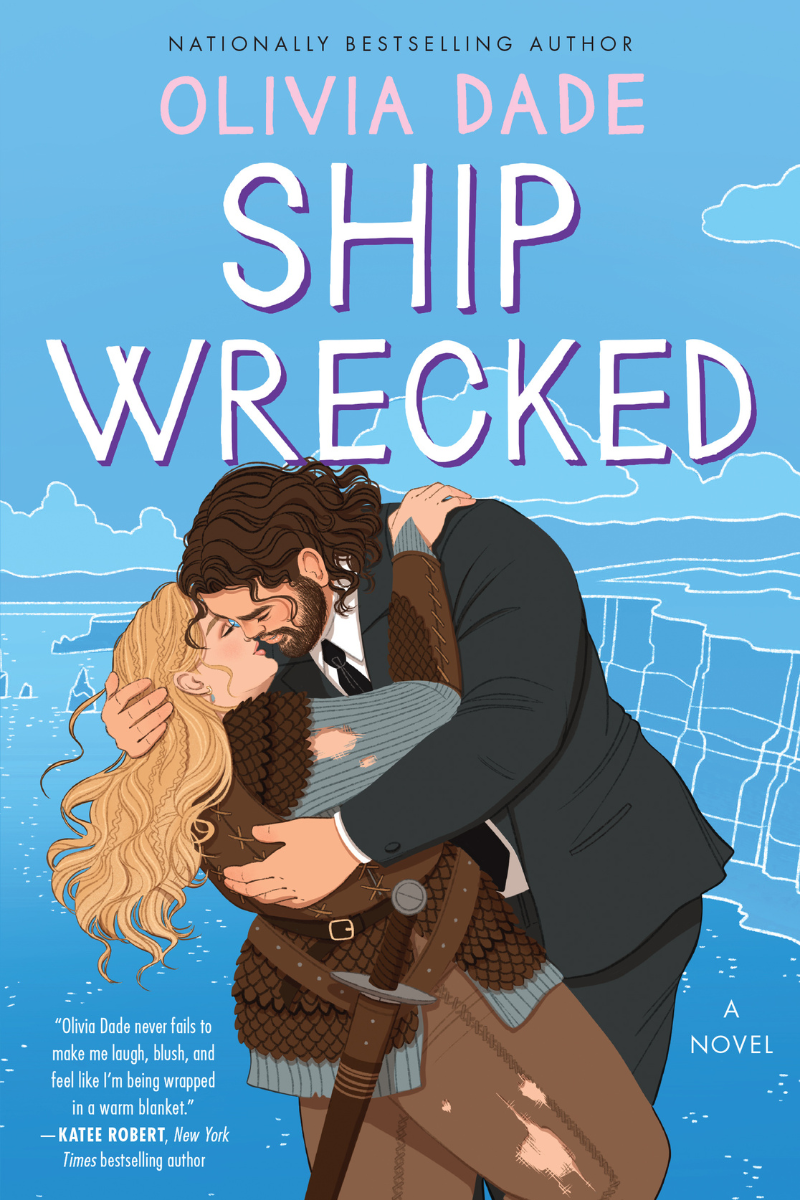