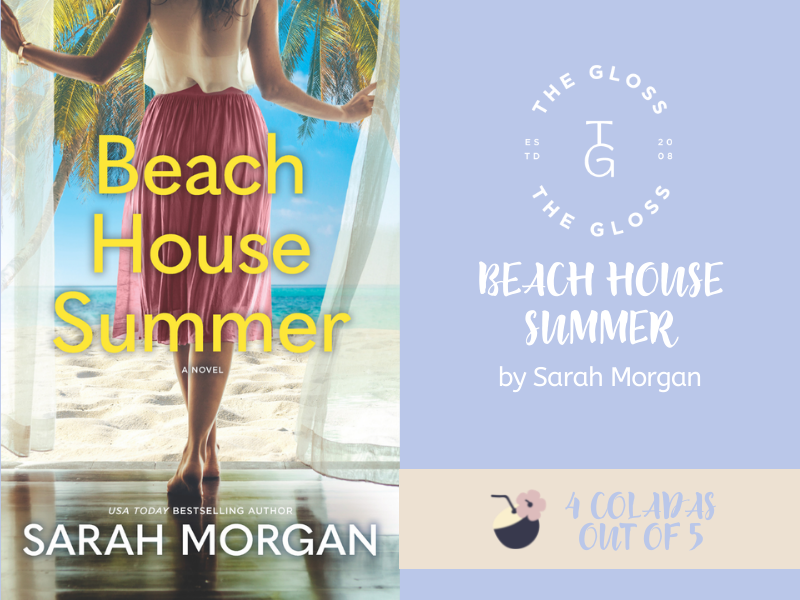 As if I ever need any extra motivation to top off my book stack with summer-themed reads. They’re my favourite means of escapism, often making me feel as if I’m basking under the hot sun on a relaxing vacation and Sarah Morgan’s upcoming release, Beach House Summer – the ultimate beach read – did just that, transporting me to the California coast line and into the lives of the women centred in the book.

Joanna Whitman doesn’t know how to feel upon hearing the news of her ex-husband’s death in a car accident. Her relationship with Cliff, a celebrity TV chef, was highly dysfunctional, between the complete lack of privacy due to his fame and his womanizing behaviour. But when she learns that the younger woman who was with Cliff in the car at the time of the crash has not only survived, but is pregnant, Joanna is compelled to take action to help her. After all, Joanna knows exactly how brutal the media spotlight will be – on both of them.

Ashley Blake is bemused when Joanna turns up to her hospital room to hatch a plan to get out of New York and hide away at Joanna’s beach house in a small town tucked amongst a sleepy stretch of the California coast. Alone and pregnant, Ashley is grateful for the gracious and generous offer, though she knows that if Joanna were to discover the real reason she was in the car with Cliff that fateful day, their tentative bond would crash too.

Hoping their escape to Joanna’s childhood hometown will give her the much-needed privacy she’s been seeking, Joanna’s return proves to be anything but, instead causing waves which roll right into her childhood best friend, Mel, and Mel’s twin brother (and Joanna’s childhood sweetheart), Nate; the man she left behind two decades ago. Ashley’s simply looking for space to plan for her and her baby’s future, but as trimesters pass, her story – and secrets – are slowly revealed.

Sarah Morgan is master of character development. It’s easy to become invested in her characters as she lovingly and craftily weaves their stories, which left me yearning to know how how things would play out for each of them over the pages. Plus, I loved the small town of Silver Point where the story takes place against the backdrop of the Pacific Ocean. In reading, I got the sense of a real community, filled with warmth and kindness from and toward its members.

This novel really is the perfect book for reading at the beach, so grab your towel and beach bag, toss in your sunscreen and sunglasses, that big ol’ bottle of water – heck, maybe even a little travel cocktail, if you’re so inclined! – and, of course, a copy of Beach House Summer and you’ll be all set for a fabulous day of R&R&R (rest, relaxation, and reading!) 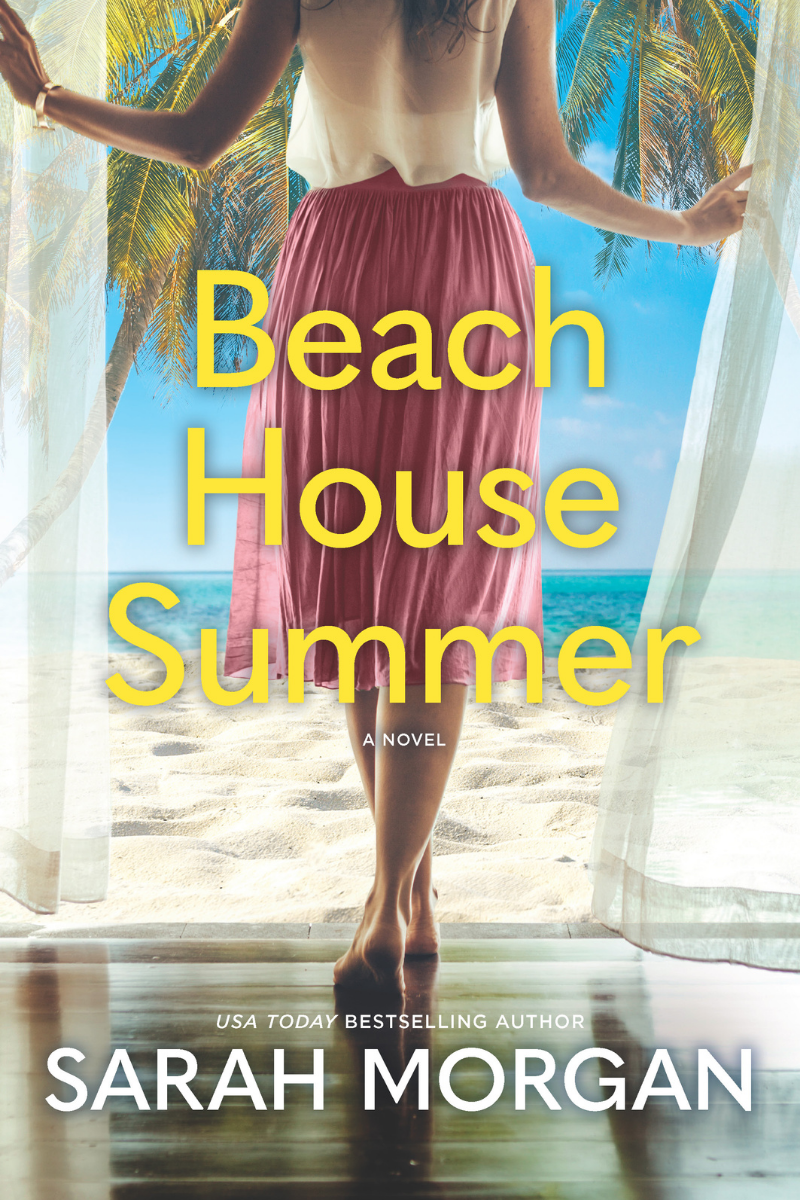