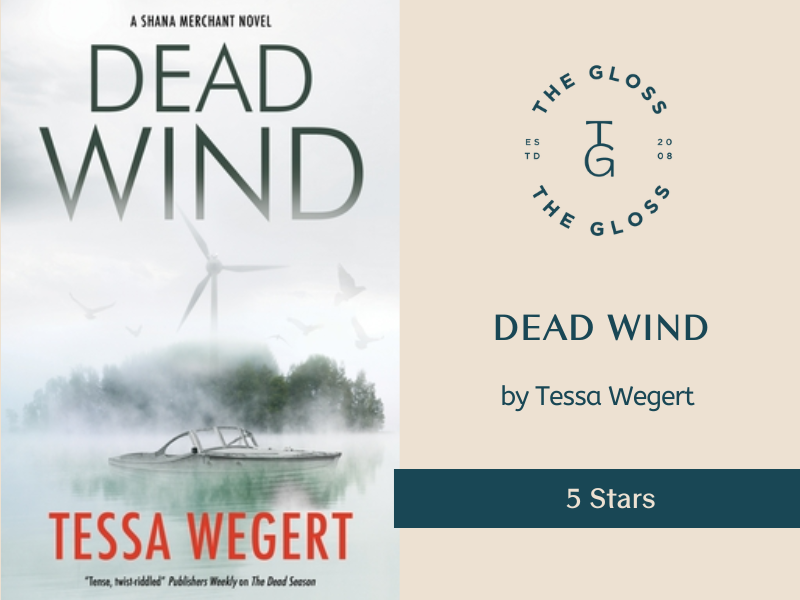 I absolutely adore Wegert’s Shana Merchant series, so of course I expected to love this one, and I was not disappointed! I’ve already read it twice this year and now I want to dive back into the whole series again.

One thing I love about Wegert’s writing is that you don’t just feel like you’re along for the ride. You’re there with Shana as she tries to figure out the details of the case, but Wegert doesn’t lead you. It’s more like she presents the story as facts and you and Shana are together trying to come up with what happened and why. This makes the reveals so well done, because while you suspect the villain, you might not necessarily see it coming so it feels as if you’re discovering pertinent twists right along with Shana. I love how immersive this style of writing makes the books and the mystery.

Another thing I adore about Wegert is that she doesn’t mess around – do not expect a 20 title series of her chasing the same bad guy (Blake Bram) into similar situations each and every time. These are not the mystery books of the 90s and I am so glad. Bram has popped up the last two books of hers and each time we learn a little more, but Wegert does a great job of keeping you entertained and asking questions without feeling too left out. Shana also experiences such awesome character growth; from the first time we meet her in A Death in the Family to Dead Wind, she changes and grows and improves and it’s so fun to watch. Understandably early on she’s traumatized, but by this book she’s proven herself, and has her wits about her and has learned from past mistakes and that’s something I feel like we so rarely see with detective novels. Often detectives are very much by-the-book or not, and everyone else in the story needs to get out of their way. Not true with Shana.

This one is just as twisty as her other books, but there’s a large focus on living up to family legends and filling big shoes. That’s one thing that gets highlighted about Hope, the murder victim – she was repeatedly told as a child that she had big shoes to fill and they would literally put her in her father’s shoes to illustrate the point. It’s no wonder she felt pressure trying to achieve the same level of things her father did and what it led to. It’s an interesting look at what happens when parents perhaps pressure their kids too much when they feel they’re just encouraging them to be their best selves.

It’s also an interesting discourse on small towns and how everybody knows everything, even if they don’t talk about it. It’s definitely a darker side of the charming small town life, and something that made this one feel even spookier than her others. It’s the same small town, just as charming as ever, but the way things get around just seems to indicate whether you’re good, bad, or somewhere in between, you can’t really hide.

The wrap up at the end of Dead Wind will leave you feeling hopeful, I think, and excited to read her next one. I know I can’t wait for another trip to A-Bay. 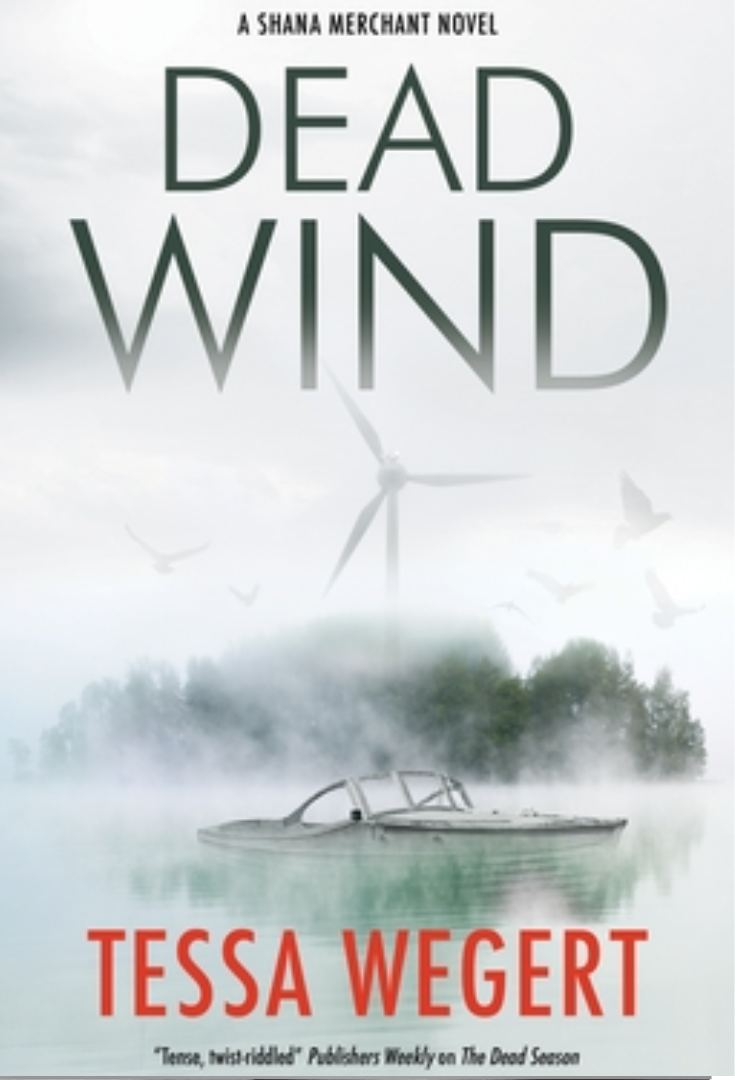