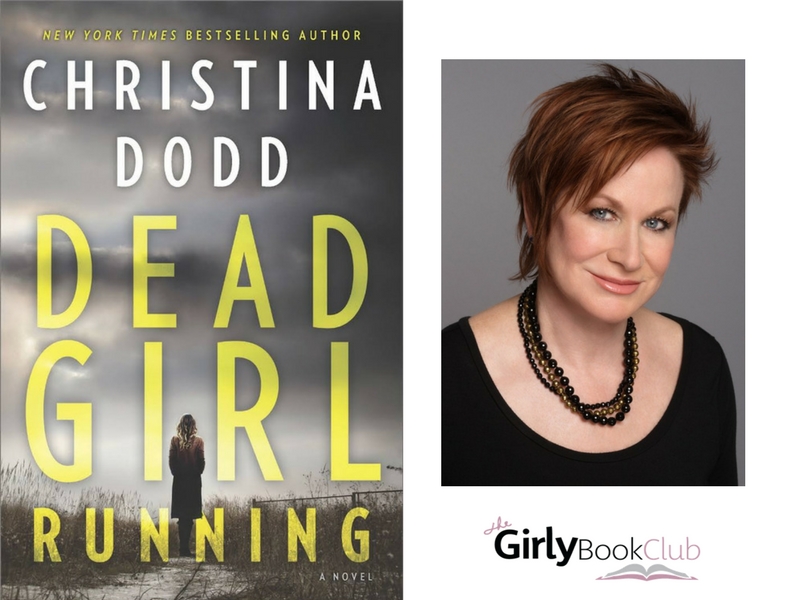 Dead Girl Running kept me on the edge of my seat! Protagonist Kellen Adams, running from a hazy past, takes a job as Assistant Manager at a resort called Yearning Sands. When the resort owners go on vacation, Kellen is left in charge. It is off-season, things are quiet, and Kellen feels more than capable – that is until a body is discovered on the resort grounds. As the mystery unfolds, Kellen starts to suspect everyone at the resort; guests, staff, even those she calls friends. Will she be able to solve whatever is going on while keeping her past under wraps and her job in tact?

I had not previously read anything by Christina Dodds and though I understand Dead Girl Running has been positioned as a spin-off of some of her earlier work, I feel it has a solid place as a stand-alone novel as well. I found the characters and their relationships interesting and easy to follow. I felt that Kellen in particular was a very well-written character and that Dodds did an excellent job explaining the intricacies of her past.

While there were some plot points I thought could have been much more well-explained, it was well thought out on the whole and I did not expect that ending at all. This one will definitely keep GBC members guessing when it hit shelves later this month!