Daughters of the Wild by Natalka Burian (Review by Lara Ferguson) 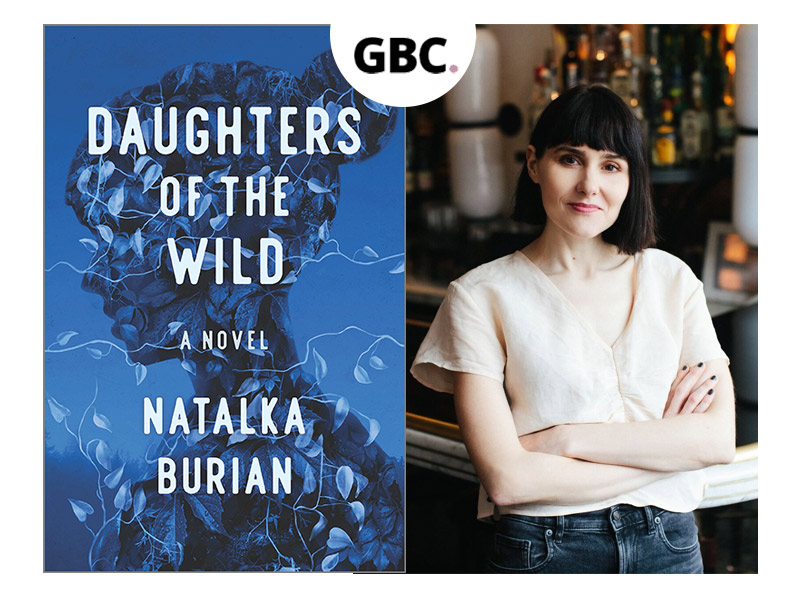 
A woman who discovers her power is unbreakable. In rural West Virginia, Joanie and her foster family cultivate and tend to “the Vine,” a plant of mysterious power and addiction. The Joseph family controls “the Vine,” and use children as laborers in the fields. Joanie and her foster-siblings have no connections other than the Joseph sisters, Lettie and “Mother” Joseph, who control the two sides of the business that arise from the cultivation of the vine.

Women are front and center in this novel of exploitation and greed. They are the villains and the heroes; only women can perform the mysterious work with “The Vine,” that allows it to thrive. It is a woman’s power that gives the plant its potency. Our heroine, Joanie, begins to realize her power as well as the true power of the vine when her baby disappears in the night. As she discovers generations-old rituals that enable her to communicate with the vine, she breaks the bonds of her captivity.

Natalka Burian pulls the reader into a story that is at times difficult to read, but also difficult to put down. It is a story of the strength and ability of women to push back against the domination that surrounds them, while recognizing that often it is women who perpetuate the captivity. Daughters of the Wild, is a thought-provoking look at the systems that bind women and the strength it takes to break them. 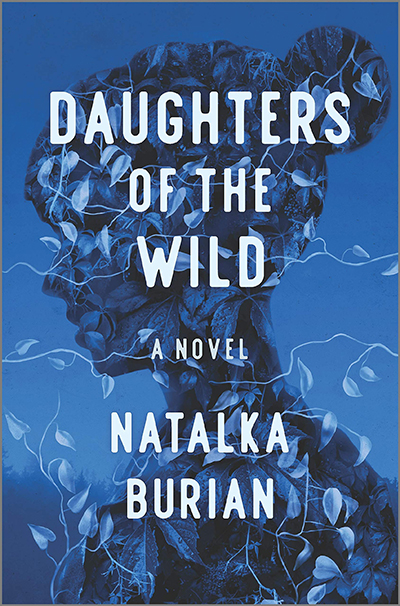