Counting Down With You by Tashie Bhuiyan (Review by Julie Ramhold) 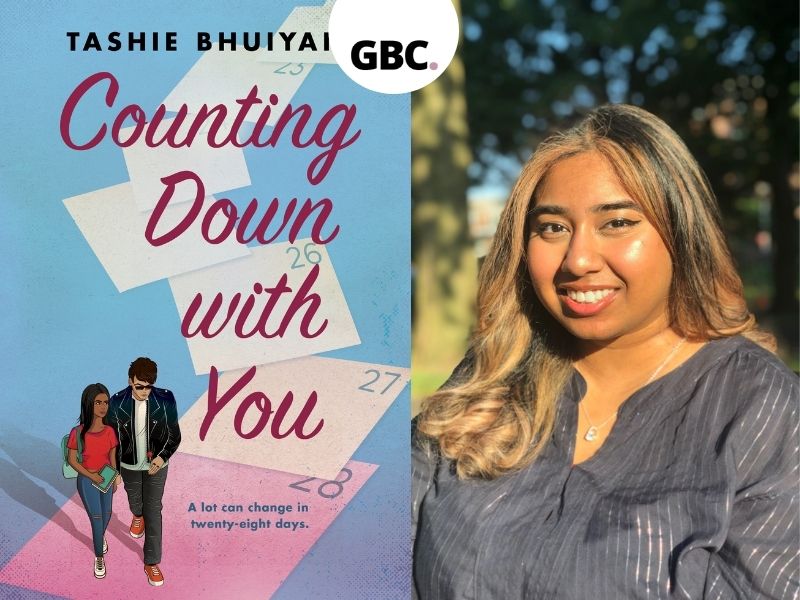 This book is so amazingly well-written. I’m not Bangladeshi or Muslim, so I can’t speak to the veracity of Karina’s experience, but the author certainly can and that’s all that matters. I can say it definitely reads realistic, enough so that anyone can find something in this work that is familiar to them. Not living up to parents’ expectations? Check. Your parents being harder on you than on a sibling? Check. Not being able to talk about anxiety? Check. Being forced not to pursue something or someone you want to? Check check.

Karina is one of those characters that immediately just pulls you in and I wanted to be friends with her from the first page. Her own best friends Nandini and Cora are also fantastic, and squad goals for anyone of any age, in my opinion. But because of how drawn to Karina I was, it made some of this book incredibly hard to read. Her friends are her rocks and Ace turns out to be amazingly great as well. Even her brother Samir is someone who tries to do better. But at the end of the day, one of the hardest lessons that Karina, and we as readers, learn is that no one can totally understand her experience. Sure, people can go through similar experiences, and they can definitely empathize with each other on those, but will the total experience ever be exactly the same? Part of Karina’s anxiety is linked to her fear of disappointing her parents. And not just disappointing them – some part of her is afraid they might actually stop loving her if she does. I can’t even begin to fathom what that must be like.

Karina’s wants are simple – she wants some freedom, namely to be able to pursue a degree in English rather than the premed route her parents have chosen for her. Unfortunately, every time she tries to bring it up, the discussion is basically shut down with either them thinking she’s kidding or outright telling her she’s a disappointment. There are of course other things in her life she wants – she falls for Ace, she wants to see her friends, she wants to be a normal teenager. But even though this book is largely centered around a romance, it’s not about the romance. It’s just about her trying to start to live her own life, and be able to pursue the things she wants to.

I felt for Karina a lot throughout this book. It seems like a miserable way to live, when the phone rings and it’s your parents and you don’t want to answer for fear they’re going to lay into you for a perceived wrong. And we see examples of this too. While her brother, Samir, is the golden child, it seems like nothing Karina ever does is enough. For instance, at one point in the book, Ace wants to take Karina and Samir both bowling. Samir tells his parents later that day about the fun outing they had and their parents absolutely have a conniption. They berate her for leaving the house with a boy (what will the neighbors think?) and then go even further to berate her for taking Samir away from his studies. Nevermind that he wasn’t studying to begin with. It’s another talk that ends with how disappointed they are in her and how she needs to be better and serve as a better example. It’s exhausting and heart-breaking to read.

Karina decides throughout the story that she can’t pursue medicine – she just doesn’t want to be a doctor. We see examples of how women in her family flexing their independence goes though. A cousin comes out as bisexual and is kicked out of the house. Another cousin who’s pursuing a degree in biology decides to double major in psychology as well, and her parents scorn her for it and talk about what a disappointment she is. Needless to say, she’s not thrilled about trying to sit down with her parents and convince them yet again medicine isn’t the path for her.

One thing that has to be noted is that Bhuiyan does an excellent job of showcasing the differences in what people can experience. We learn that Ace is also disappointing his father, and he doesn’t want to pursue the same path that is wanted for him. However, Ace is a rich white guy, and when he talks to his father and brother, they legitimately want to try to be better and understand him. The same cannot be said for Karina’s parents.

Karina’s rock throughout this book is her grandmother, whom she calls Dadu. Her grandmother is a fantastic woman, clearly someone who has grown wiser with the years and understands what pursuing your own happiness means. She’s willing to stand by Karina and in the end that makes all the difference.

There’s so much about this book that is amazing. You’ll swoon and snicker, but also sob and seethe over the course of the whole thing. Hands down one of the best debuts I’ve read, and I’m so excited to see what else Bhuiyan writes! 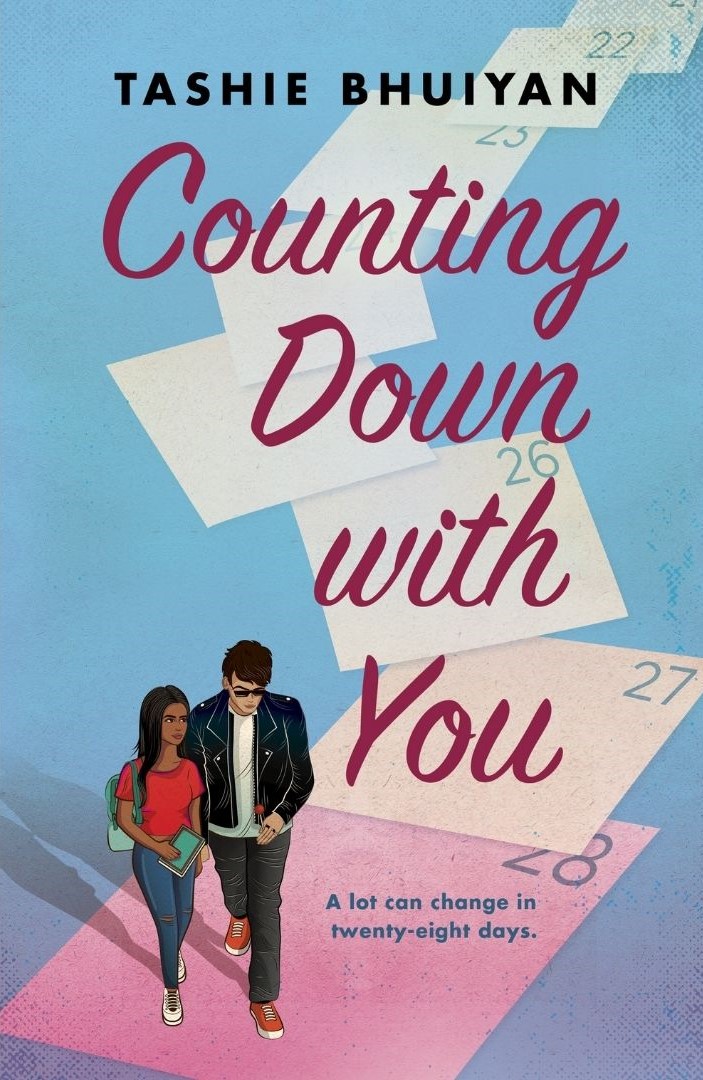