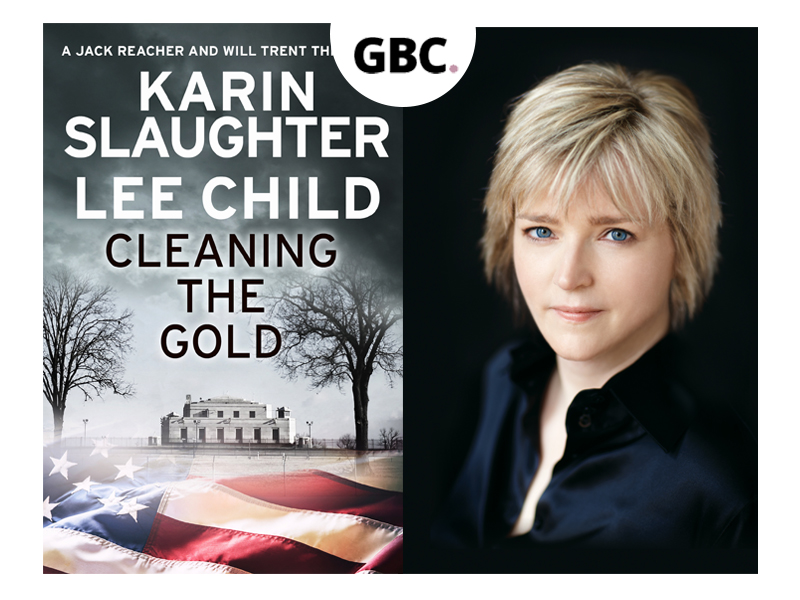 Best selling authors Karin Slaughter and Lee Child come together to write the novella Cleaning the Gold starring Jack Reacher and Will Trent. Both heroes have been separately sent to Fort Knox with hidden motives as they begin to work within the highly secure facility. However soon after meeting, they begin to realize each other are not who they appear to be, but that there is something else going on behind the scenes. Without asking too many questions about who each of them are, Jack and Will team up to uncover the sinister plan and who the players are behind the scenes.

A reader does not have to be familiar with either hero when picking up this book, as a quick background is given on both Will Trent and Jack Reacher. However questions about each man remain unanswered which prompts newbies to the series to pick up more books by these authors, and delve into each hero.

Cleaning the Gold moves quickly along and shows why Karin Slaughter and Lee Child are masters of their craft and why each of our main characters have their own series. A moment of pause does occur if the reader is not familiar with both or one of the series, as the reader must believe that these two men (from different walks of life, on separate missions no less!) would start to work together as amicably as written.

Karin Slaughter and Lee Child’s style of writing complements and suits each other. The reader can rejoice in the possibility that our two heroes may continue to work together, as the ending leaves the reader crying out for the possibility of more collaboration between the two authors. Cleaning the Gold is a must read for any mystery lovers, and the Will Trent and Jack Reacher aficionado looking for a quick read in between the next book. 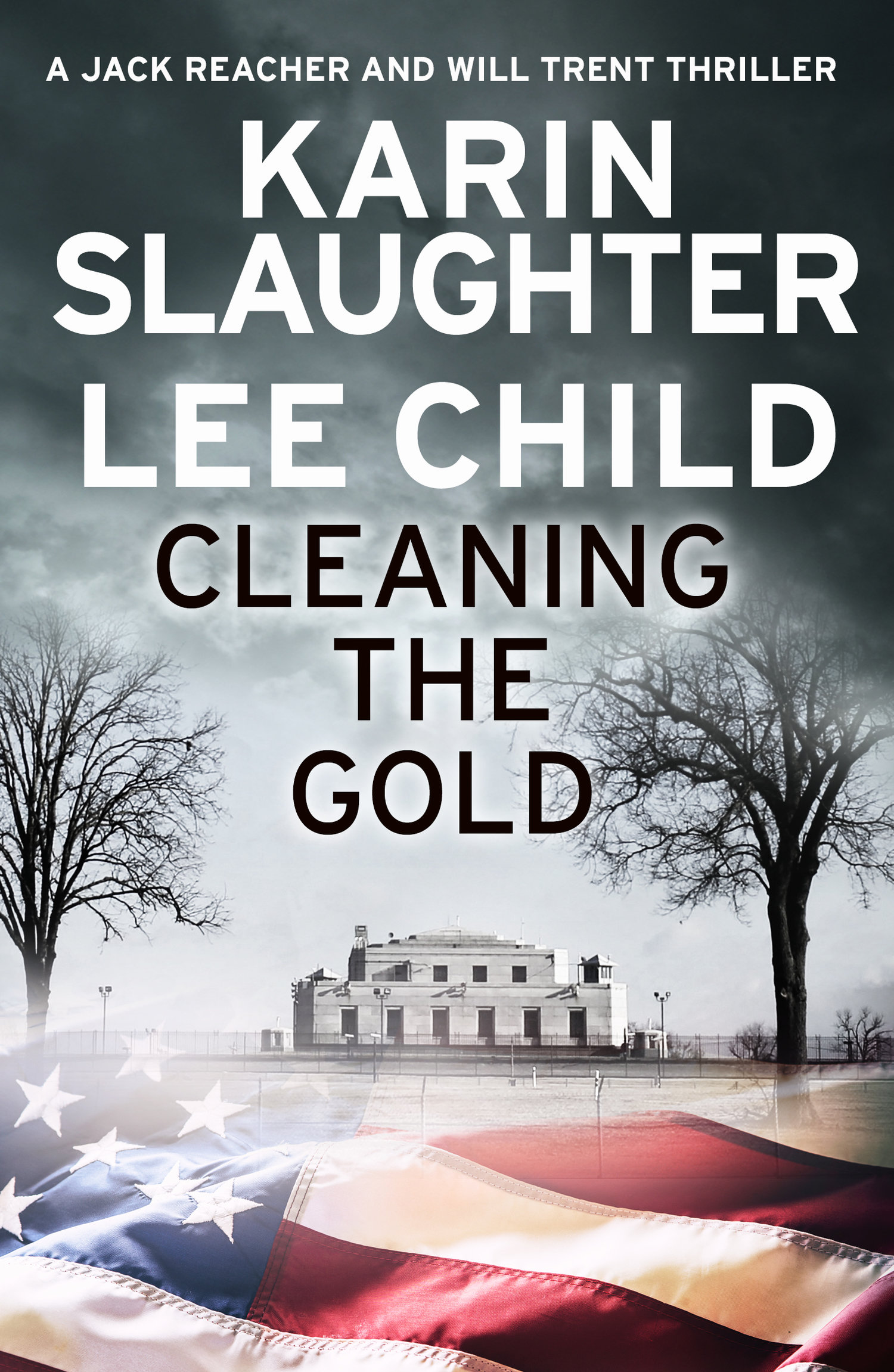