Only Child by Rhiannon Navin (Review by Sarah Ryan) 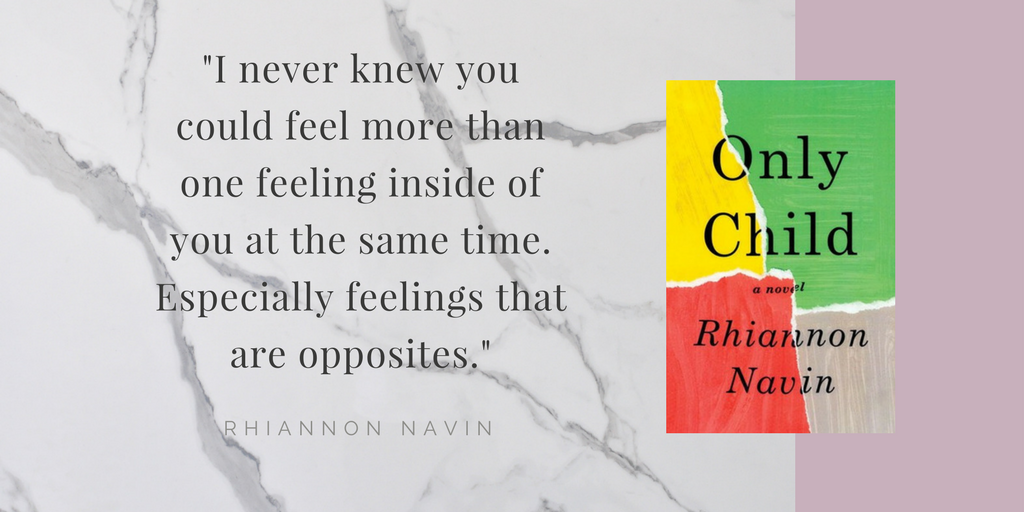 Only Child is narrated by Zach, a six year old boy whose school is the victim of a mass shooting. While he survives, his older brother Andy is killed.

Zach struggles with his own trauma as well as his confusing grief. How do you grieve for someone you didn’t always like very much? He misses his brother, but Andy had behavioural issues which often made him angry and mean. His parents’ already fragmented relationship grows more volatile in the aftermath. His dad buries himself in work while his mum forms a group to take legal action against the shooter’s parents.

Zach seeks refuge in his brother’s closet, his ‘hideout’. There, he can talk to Andy and use art to make sense of his emotions. He joins Jack and Annie in the Magic Tree Book series on their quest to discover the four secrets of happiness. It’s these books that are the catalyst for his family’s journey towards healing.

I was invested in Only Child from the powerhouse opening line right to the end. It addresses an unspeakable but unfortunately common tragedy with frankness, wisdom and heart. Zach is a little boy with big feelings, but it’s his compassion that ultimately wins out. It’s a lesson to us all.

Ideal for fans of Emma Donoghue Room, Only Child is an inspiring story of grief, recovery and the transformative power of books.

Get your copy here.