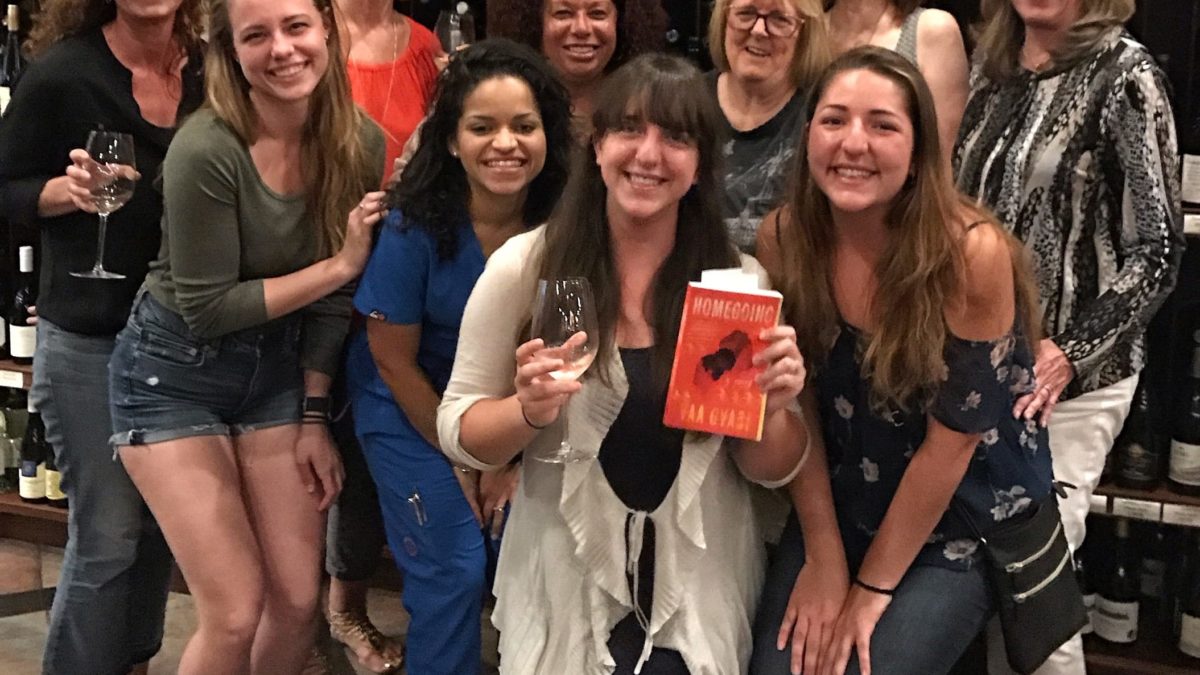 Canada’s book club queen on how publishers are courting the 100,000+ members of the Girly Book Club

Oprah, Reese, Emma Watson, and… Erin Woodward? The Burlington, Ontario, mom is one of the planet’s top book-club queens as the founder of the Girly Book Club, the largest IRL book club in the world. Since Q&Q last spoke with Woodward in 2017, GBC’s membership has more than doubled from 40,000 to over 100,000 members.

Each month, members of more than 120 chapters internationally vote between four books – often memoir or historical fiction – to decide which book they’ll discuss next. Each chapter then hosts an offline meetup. The book-talk often leads to personal connections that spill into the members’ own lives.

“In this age, everything is so online and we aren’t connecting as humans anymore,” Woodward says. “When there is something that allows you to connect in real time, especially for women, we really need our friends to get us through some of the hardest stuff that we go through.”

Woodward caught Q&Q up on which books are resonating with the GBCers and why publishers are scrambling to get their books into her readers’ hands.

What criteria do you have in mind when selecting titles?
I think shorter books do better. You only have a month to read it. If it’s a great big book, we see that not as many people get through it.

A vast majority of our members like historical fiction. We read Kate Moore’s The Radium Girls (Sourcebooks) this year and that was very well-received. Memoir does really well. There are certainly genres that people enjoy.

Having said that, we put a science-fiction book in our vote two years ago, Dark Matter (Crown/Archetype) by Blake Crouch, and it was such a well-received novel. I think it made a lot of our readers change their minds about science fiction.

Are there any titles that come to mind that have been really well received by your members?
We actually do a vote at the end of the year about what the best book we read was and Kate Quinn’s The Alice Network (HarperCollins) won two years ago. We read Jeanette Walls’s The Glass Castle (Scribner) 100 years ago and it was really well received. Taylor Jenkins Reid’s The Seven Husbands of Evelyn Hugo (Washington Square Press) won best book last year.

How do you work with publishers?
Because we have so many book clubs we started a pay-to-play program. We accept four to five books per month, and it’s sold out in the United States until next March. We haven’t launched it in Canada yet – we are still messing around with shipping costs and Canada Post.

[Participating publishers] send us advance reading copies of books to include in these book bags that go out to all of our hosts. What ends up happening is these books get circulated around the book club. Even though it’s not an official GBC pick, some of them are so successful that they have mini book clubs. 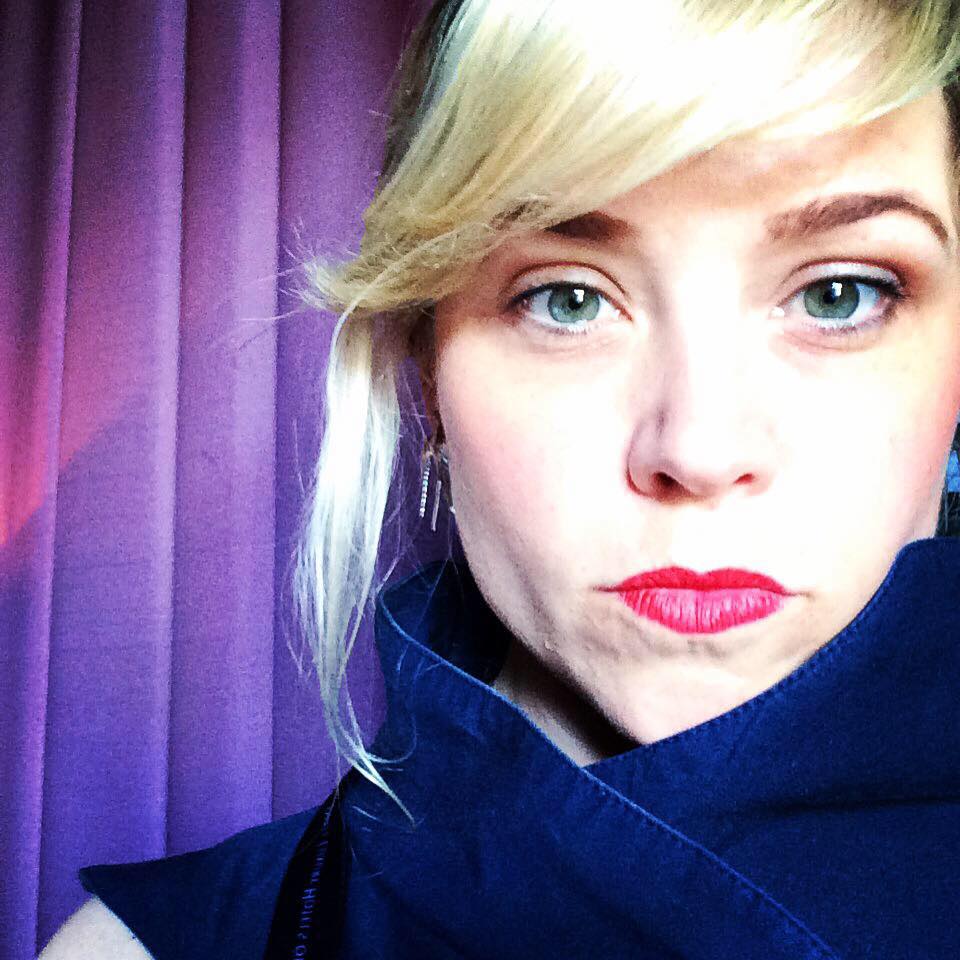 Do you only work with big publishers?
Absolutely not! We are speaking with Dundurn Press these days to try and get one of their books. They are available internationally but their price point was too high in the U.K. We asked them if they would consider taking down the price in the U.K. so that we could put this in our vote, and they said yes.

What other programs and partnerships are you currently working on?
This October, we will go to Tuscany with about 19 or 20 of our GBC hosts. They are coming from literally all over the world. Denver, Colorado; Barrie, Ontario; Edinburgh. And we will meet at a villa in Tuscany. It’s only our hosts, just to get together and talk about the book club, just meet each other. There’s a lot of sharing and development and yoga and all that good stuff.

What are some connections that you have witnessed forming through the Girly Book Club?
A woman from Brazil had moved here for her husband to go to film school for a year. They were going to move back, but decided to stay in Canada because she had met this group of women. Canada felt like home because of these women.

Do you have dreams and ambitions for the club that you would still like to realize?
I would love to meet a lot more of our members. We have 120 chapters now all over the world and I would love to go and meet some of the members in cities further away. I would love to do a Girly Book Club rally where we all meet up in Las Vegas or somewhere and get a large group of us together, even for a day or two.