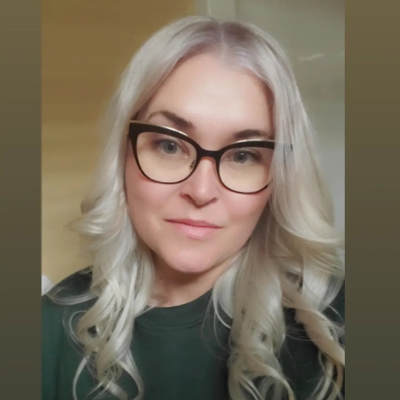 Want to discuss great books with like-minded friends in Calgary?

We are a laidback and easy going group of women who love to chat books and eat great food. We are happy to have you join us even when you don't quite finish the book, as long as you don't mind a spoiler or two! 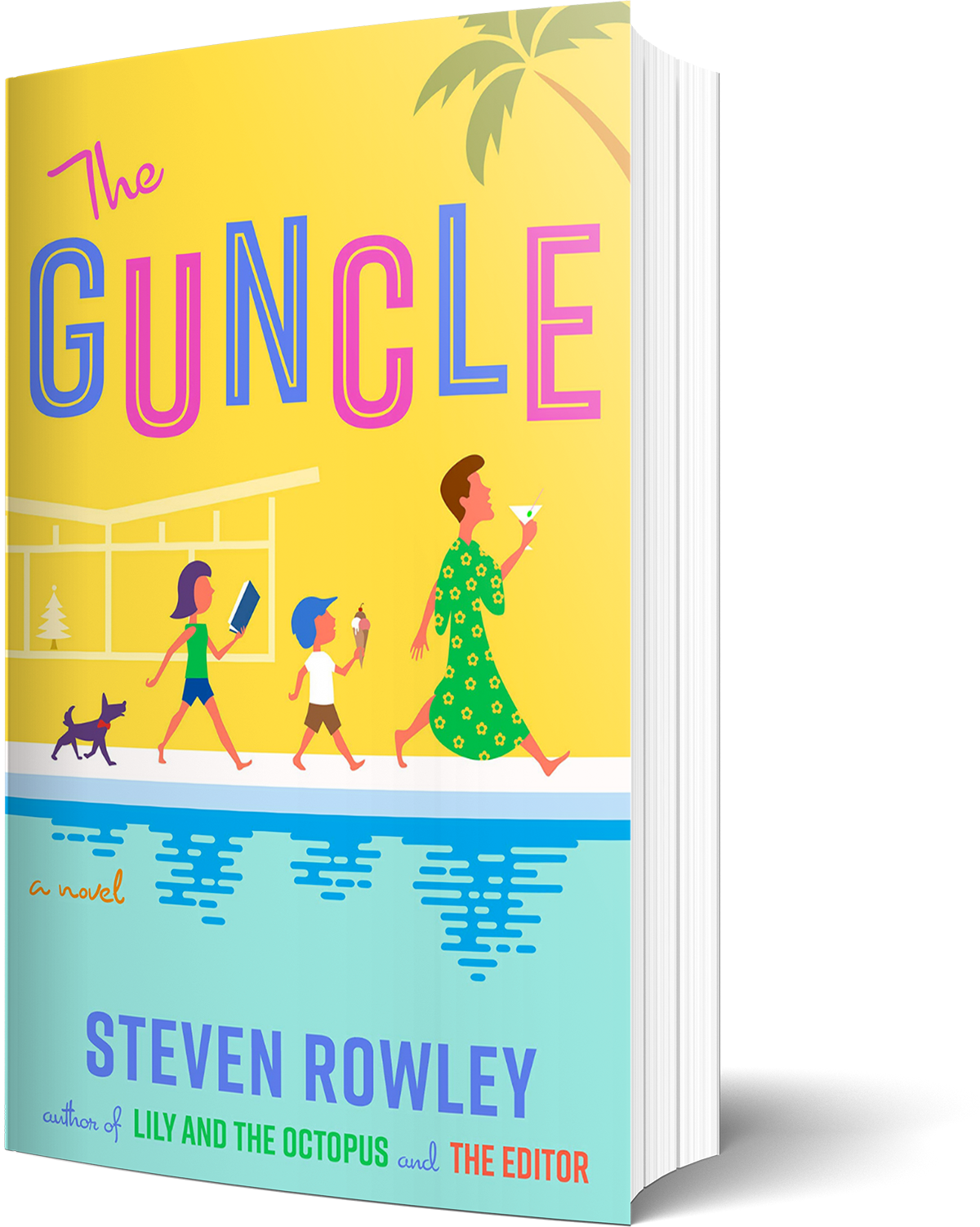 The Guncle by Steven Rowley

Patrick, or Gay Uncle Patrick (GUP, for short), has always loved his niece, Maisie, and nephew, Grant. That is, he loves spending time with them when they come out to Palm Springs for weeklong visits, or when he heads home to Connecticut for the holidays. But in terms of caretaking and relating to two children, no matter how adorable, Patrick is honestly a bit out of his league.

So when tragedy strikes and Maisie and Grant lose their mother and Patrick’s brother has a health crisis of his own, Patrick finds himself suddenly taking on the role of primary guardian. Despite having a set of “Guncle Rules” ready to go, Patrick has no idea what to expect, having spent years barely holding on after the loss of his great love, a somewhat-stalled career, and a lifestyle not-so-suited to a six- and a nine-year-old. Quickly realizing that parenting—even if temporary—isn’t solved with treats and jokes, Patrick’s eyes are opened to a new sense of responsibility, and the realization that, sometimes, even being larger than life means you’re unfailingly human 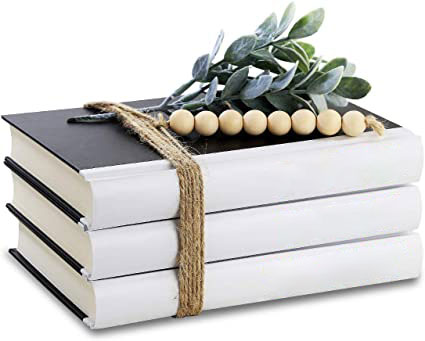