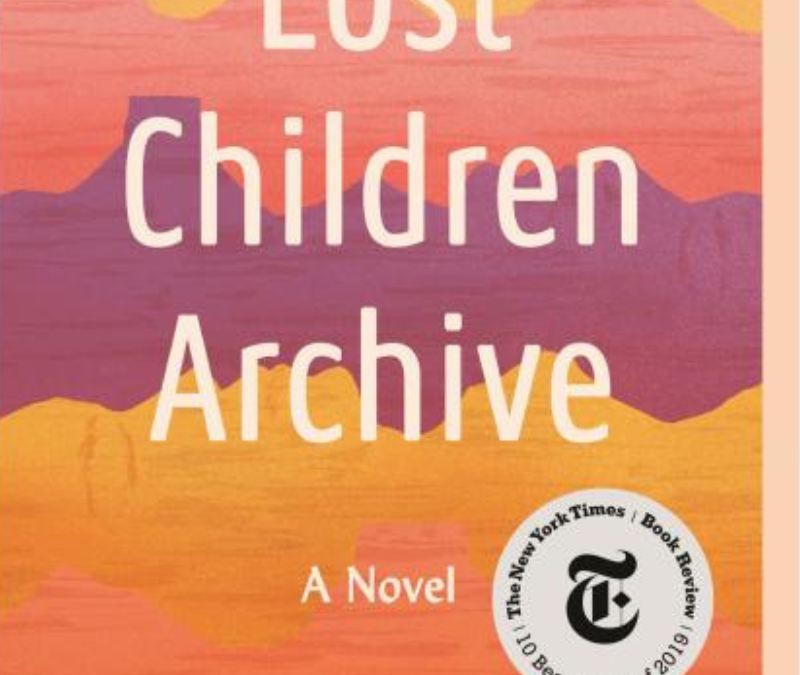 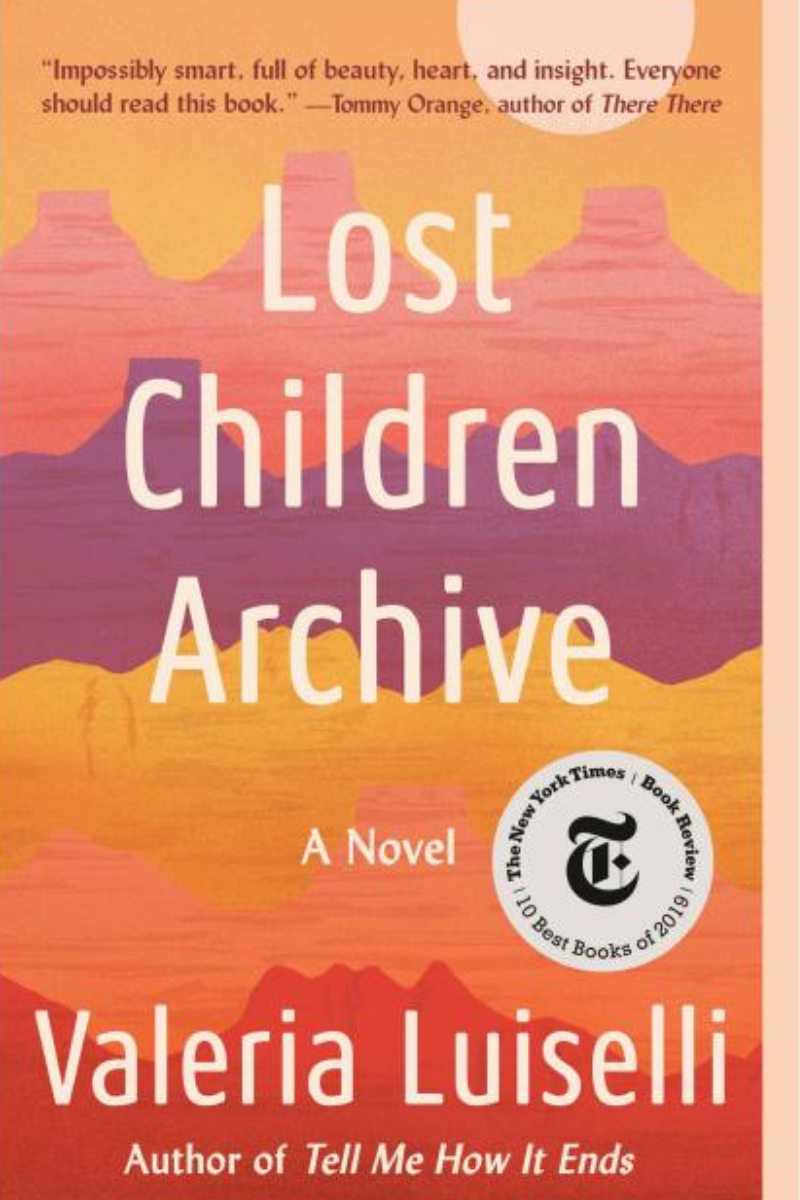 In their car, they play games and sing along to music. But on the radio, there is news about an "immigration crisis": thousands of kids trying to cross the southwestern border into the United States, but getting detained--or lost in the desert along the way.

As the family drives--through Virginia to Tennessee, across Oklahoma and Texas--we sense they are on the brink of a crisis of their own. A fissure is growing between the parents, one the children can almost feel beneath their feet. They are led, inexorably, to a grand, harrowing adventure--both in the desert landscape and within the chambers of their own imaginations.