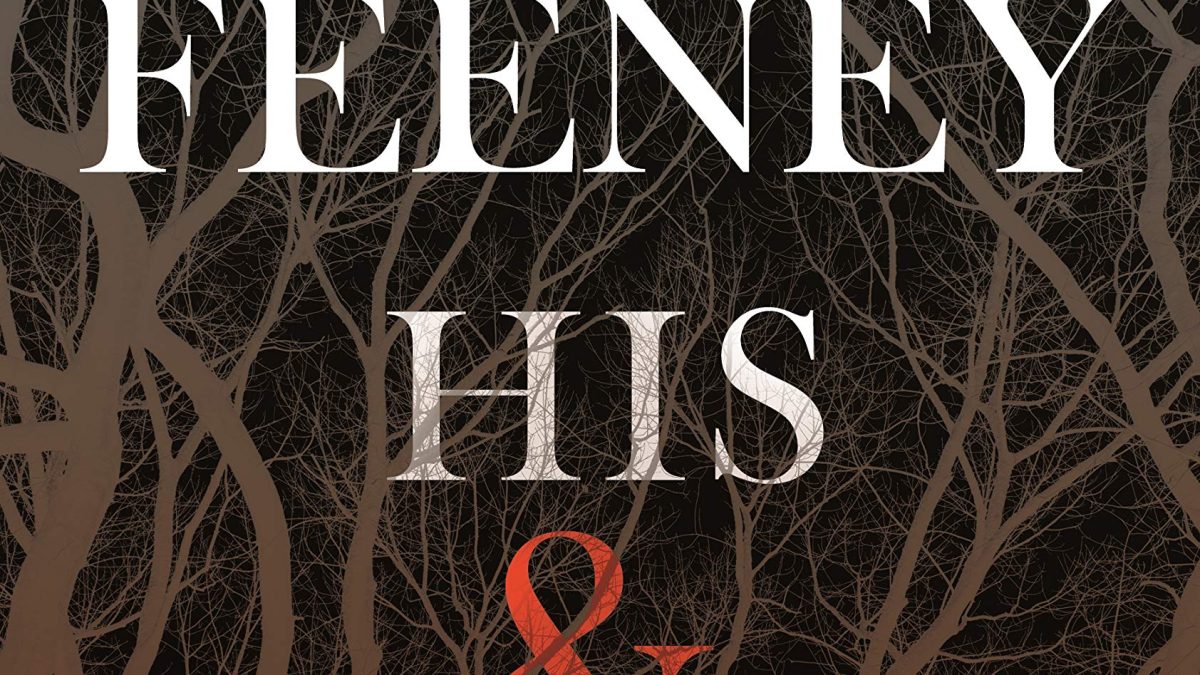 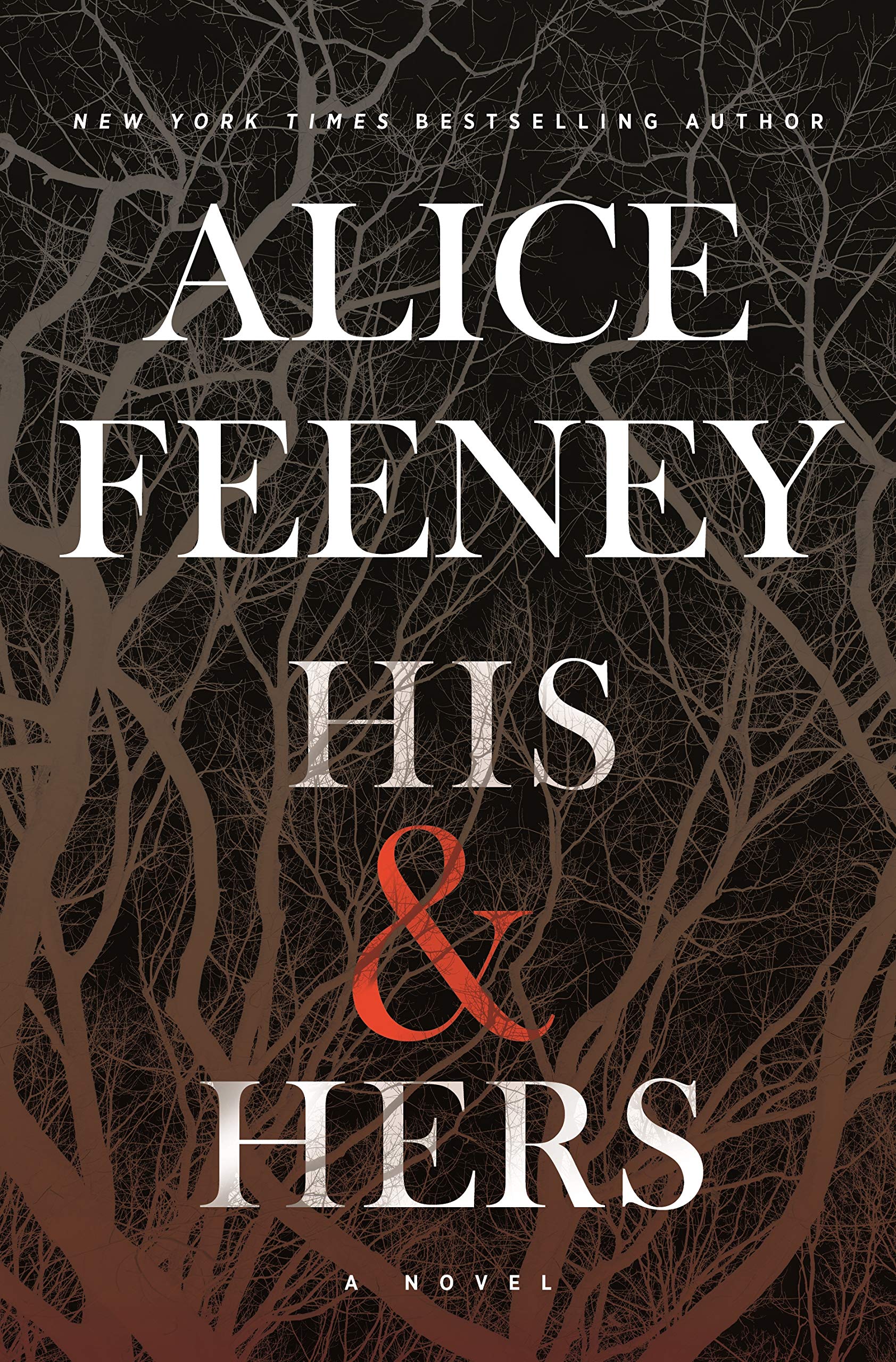 His & Hers
Alice Feeney