A Caribbean Heiress in Paris 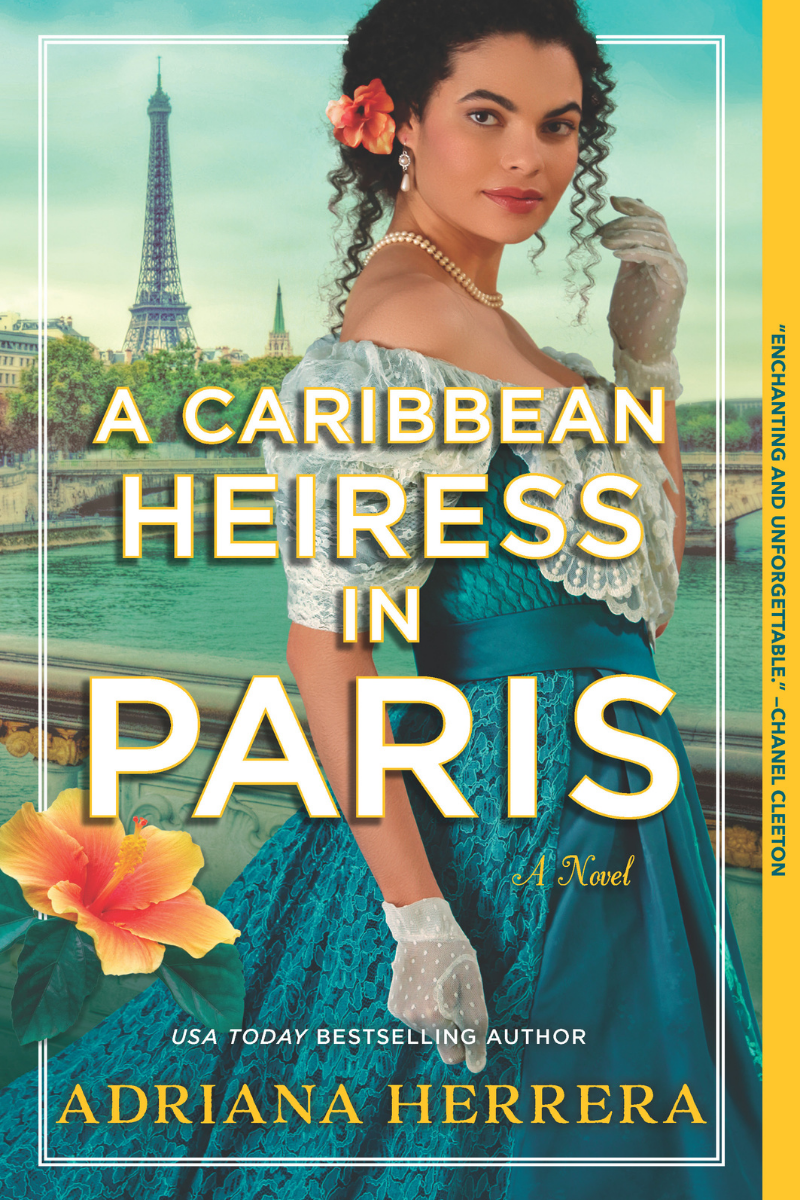 The Exposition Universelle is underway, drawing merchants from every corner of the globe…including Luz Alana Heith-Benzan, heiress to the Caña Brava rum empire.

Luz Alana set sail from Santo Domingo armed with three hundred casks of rum, her two best friends and one simple rule: under no circumstances is she to fall in love. In the City of Lights, she intends to expand the rum business her family built over three generations, but buyers and shippers alike can’t imagine doing business with a woman…never mind a woman of color. This, paired with being denied access to her inheritance unless she marries, leaves the heiress in a very precarious position.

Enter James Evanston Sinclair, Earl of Darnick, who has spent a decade looking for purpose outside of his father’s dirty money and dirtier dealings. Ignoring his title, he’s built a whisky brand that’s his biggest—and only—passion. That is, until he’s confronted with a Spanish-speaking force of nature who turns his life upside down.

From their first tempestuous meeting, Luz Alana is conflicted. Why is this titled—and infuriatingly charming—Scottish man so determined to help her?

For Evan, every day with Luz Alana makes him yearn for more than her ardent kisses or the marriage of convenience that might save them both. But Luz Alana sailed for Paris prepared to build her business and her future; what she wasn’t prepared for was love finding her.