Blood Will Tell By Heather Chavez (Review by Stacie Kitchen) 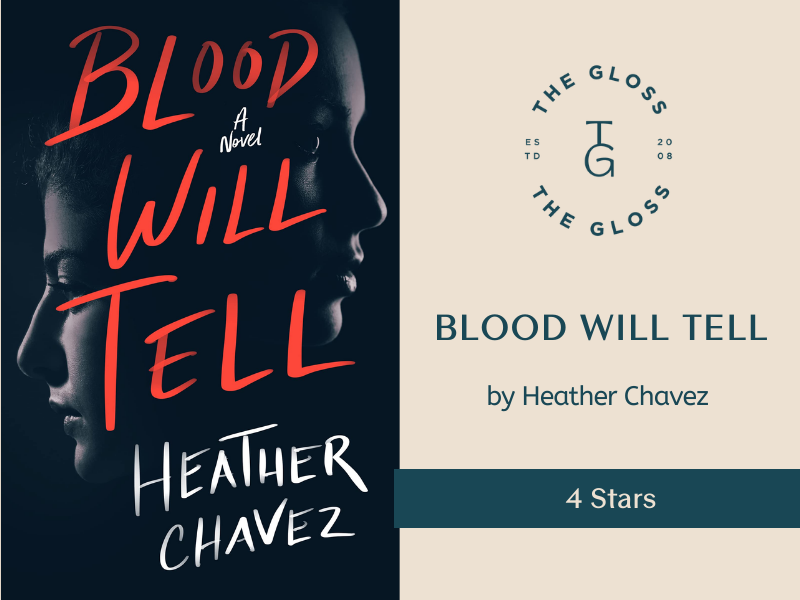 What a ride! Blood Will Tell is a thriller that simultaneously tells the story of events in modern day with events that happened one night, five years prior. Frankie has always protected her younger sister Izzy, even though Izzy does not make is easy. Run ins with cops and stints with drugs, Izzy’s life hasn’t been perfect, but Frankie has always helped her out.

One summer day, middle-school teacher Frankie is going about her normal routine. She drops her son off at school, and then stops for gas on the way to the store. Frankie begins to be suspicious that something is amiss when she notices a couple sitting in their car watching her movements very carefully. The cops arrive to search her vehicle and want to bring Frankie into the station. Her truck had been used the night before in the kidnapping of a teenage girl.
As Frankie is dealing with the police and trying to find out how her truck was used without her knowledge and where this young woman may be, Frankie begins to learn more secrets about a night five years ago. Izzy had gone to a party with 5 other teenagers breaking into an abandoned area outside of town. Izzy had called her sister in a panic to come pick her up, but when Frankie got there Izzy was drunk and hysterical asking her to help her find the girl that she hit with her car. Frankie notices the blood on the bumper but finds a dead deer nearby, so they leave. One of the girls from the party is not seen again.

I really enjoyed this thriller. There were two mysteries to solve and two teenage girls to find. Where is the girl from five years ago that disappeared after the party, and where is the young girl that just went missing? The connection between all the stories Frankie uncovers and each of the different characters were all very well developed. Blood Will Tell was suspenseful and a great edge of your seat read! 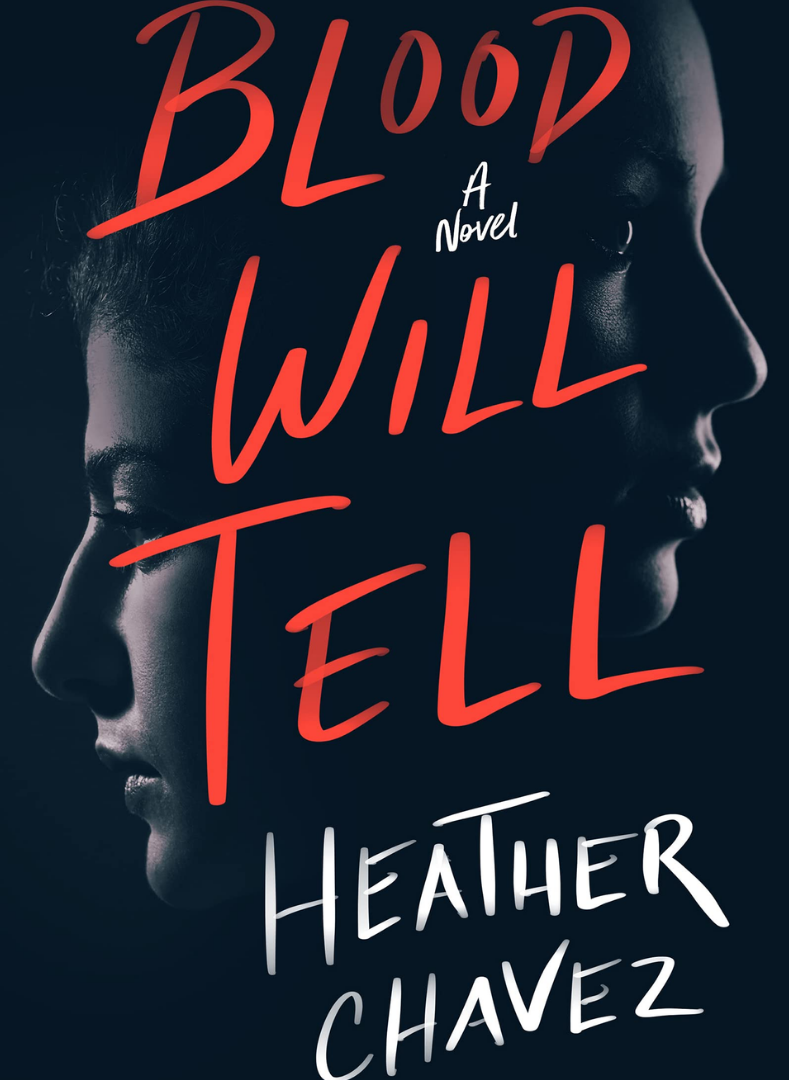