Birds of Wonder by Cynthia Robinson (Review by Julie Ramhold) 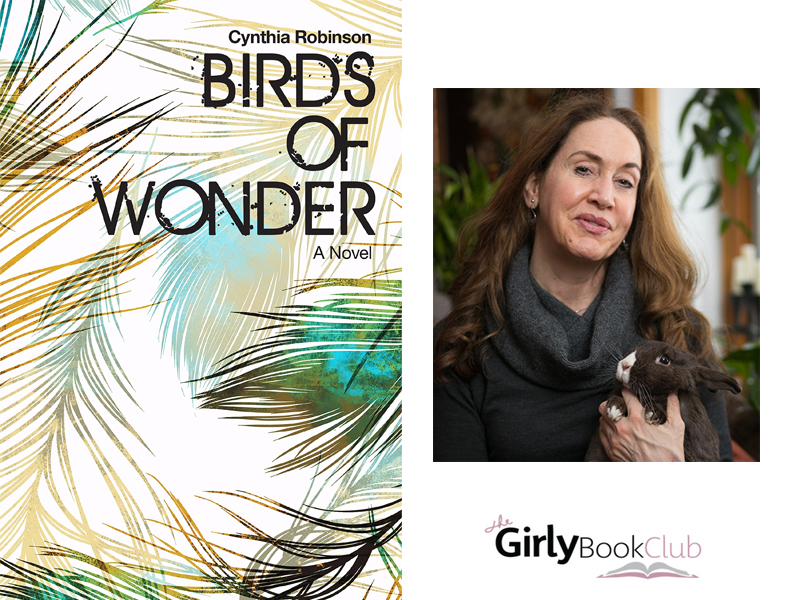 I just didn’t like this book. It reads like a stereotypical police procedural in the beginning – woman walking dog discovers a dead body. Cue the theme song.

Unfortunately the dead girl turned out to be just the tiny thing that entwined the lives of terrible people. By the end of the book, the only people I even sort of liked were Waldo, who received the shortest POV chapters and Megan, who was a peripheral character at best. As for the others…

Beatrice is the woman who finds the body. She’s also the mother to detective, Jes. Beatrice quickly became one of the most annoying voices I’ve read – she’s unhappy with her daughter’s job, incredibly pretentious, and at times seems unstable.

Jes is a terrible investigator. She constantly berates her partner for being a by-the-book kind of guy. Yet she flouts protocol so often and so thoroughly I’m not sure how she managed to make detective. Her collection of evidence makes me think any piece of it could be easily thrown out. She collects it without the proper materials at times, which makes me think they must not care about chain of custody.

Edward is an enabler of the worst sort, a man who prefers his alcoholic sister drunk because then she depends on him.

I will say by the end, most of them were still completely unlikeable. They all make excuses about who they are and why they do what they do. It’s a very human thing, obviously, but incredibly frustrating and unsatisfying to read a cast of characters who haven’t really changed or grown by the end of the book.

I would say more about the other characters but I don’t want to give too much away. As much as I disliked this book, I’m just one reader. Plenty of other people could find it very entertaining – I’m just not one of them.