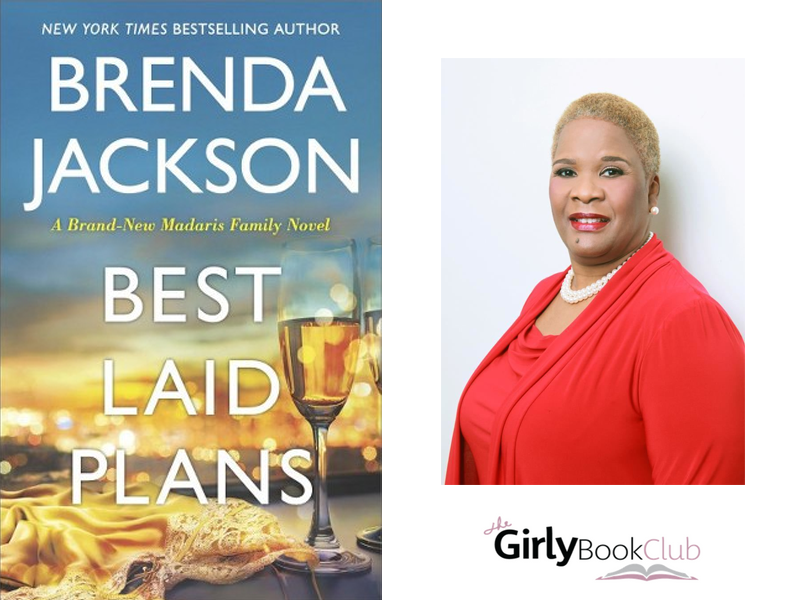 Best Laid Plans is a romance novel. I don’t normally read this genre of book, but I have to admit, I forgot how nice romance is. This romance book has all the staples: the love story, climax, conflict, and an optimistic ending. In sum, alpha male chases strong smart female, female tries but can’t resist his genuine charm combined with his handsome good looks; male won’t stop pursuing until he wins the female’s love.

This novel is part of a series of books that center on the stories of the members of a highly successful family. Each book tells the story of a different family member. As a result of not having read any of the other books in the series about the Madaris family, the reference to the stories of other family members was a bit tricky to follow at times; the Madaris family is quite large! Thanks to the author for providing a family tree in the front-matter of the book to help make sense of the family linkages and other books in the series. I found myself flipping back to this section several times.

The story is predictable and has a few modest attempts at plot twists. What I’m not fond of in this story is the main female and male character’s perception that being tender-hearted is somehow a compromise of their intelligence and success. Being vulnerable to love is perceived as a weakness, and it takes their persistent elder family members to encourage their companionship. I found this frustrating and a false belief.

If you need a sweet simple story, this is it. The characters are likeable, and the love story is acceptable. This is a very quick easy read; for example, I was able to get through this book on a long haul flight. I gave this book a rating of 3 because I could not rationalize the character’s success and intelligence with their naïve response to their attraction and admiration for one another. It seemed a bit too disconnected from reality.