Behind the Red Door by Louise Johnson (Review by Paige Wergeland) 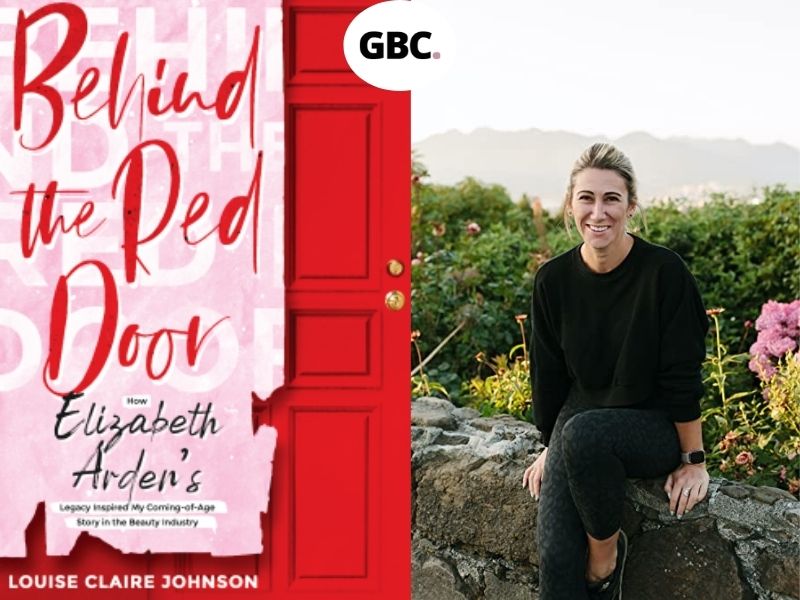 Louise Johnson is a type-A university student from Toronto who is interning at Elizabeth Arden’s NYC headquarters. After meeting the President and CEO of Elizabeth Arden at her dad’s school reunion several years before, she tacked up his business card on her “Lou’s Life List” of goals. She quickly became enthralled with Elizabeth Arden — both the woman and the company — and eventually earned herself a coveted internship as part of her mantra to “Plan Ahead + Work Hard = Achieve Goals”.

The story alternates between “Liz” and “Lou” entries, which follow both women as they achieve their ambitions. The “Liz” vignettes are full of interesting details about Elizabeth Arden, the alter ego of Florence Nightingale Graham, a small-town girl from Ontario who pioneered the global beauty industry and became the world’s wealthiest self-made woman.

When Louise stays on with the company after graduation, all her dreams seem to have come true, with her junior executive position taking her to Geneva and London. However, she realizes that the life she had idolized for so long isn’t all it was cracked up to be, and finds that her hopes, fears, and newfound inner strength have uncanny parallels in Elizabeth’s story.

I found this to be a fascinating look into the life of a feminist icon, and I’m surprised that Elizabeth Arden’s achievements aren’t more well known. Louise did a great job of not only researching, but also capturing her own earnestness as she breaks out into a career. Although she came across a little naïve at times, talking about “becoming CEO of Arden” and her “trajectory to career domination”, it was a charming reminder of how full of promise the world feels as a new graduate. I particularly appreciated that she wasn’t afraid to share embarrassing anecdotes that that would have kept me up at night, like rocking up to work with red lipstick all over her teeth. She may be driven, but she’s not without a sense of humour!

I also found that the book could have benefitted from a robust edit, as grammar and formatting issues often drew my attention away from the story. However, that is a minor quibble for what I thought was an outstanding debut and clearly a labour of love. I look forward to seeing what Louise writes next! 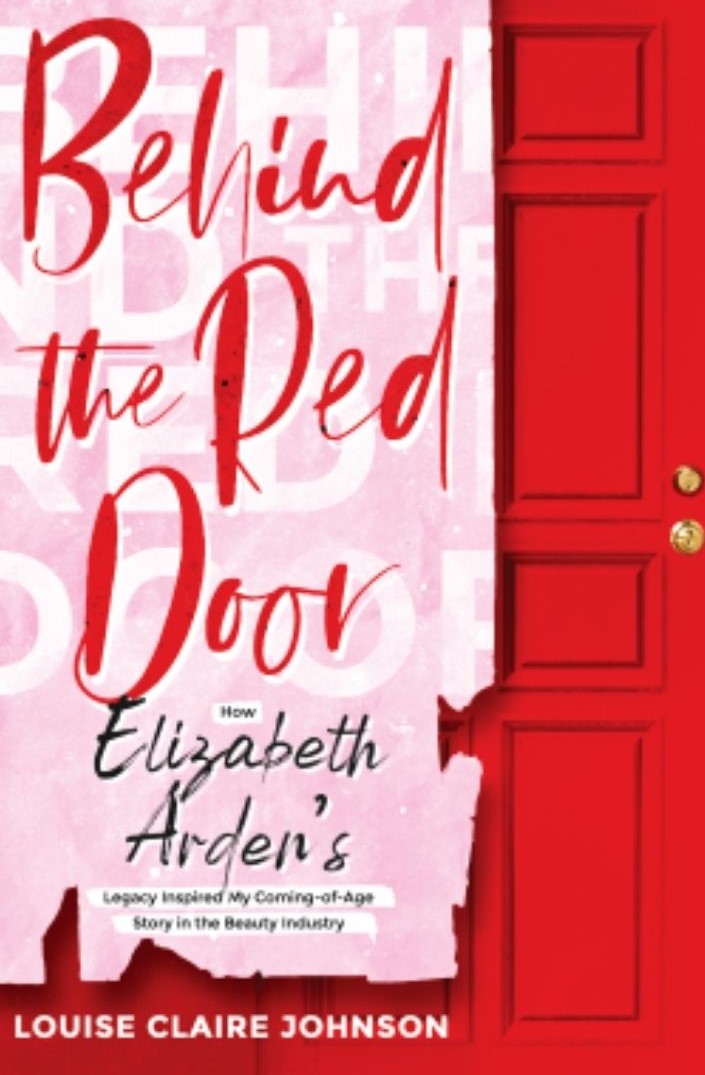