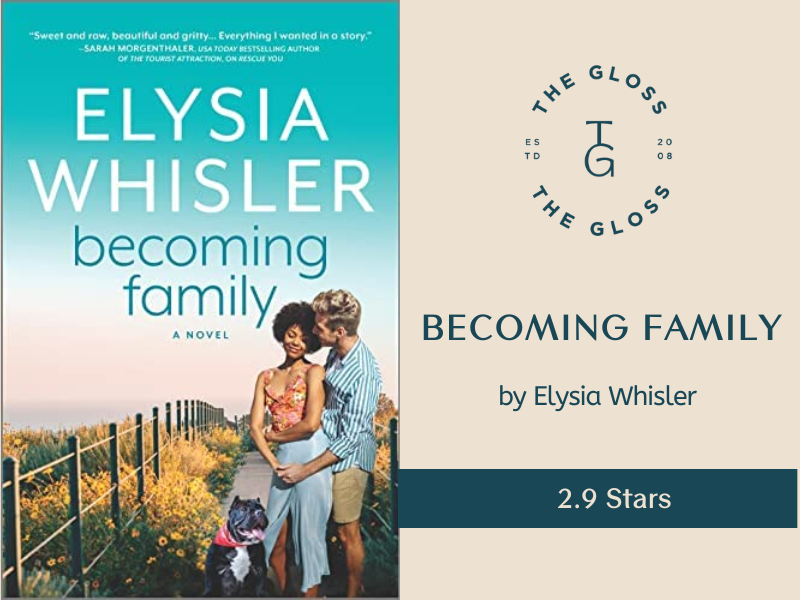 Tabitha and Chris are polar opposites. Tabitha is cautious and likes to have a plan. Chris is the fun guy who prefers to focus on the present. These two approach life very differently, but maybe they’re just what the other one needs to help them move on from their trauma and become who they’re meant to be.

I like that this book contains a lot of character development. Tabitha learns how to trust herself, while Chris learns how to deal with his troubled past. However, these characters seemed a little flat to me. Tabitha was so shy and unsure of herself that it was hard for me to believe that she was ever in the military or would pursue a career in massage therapy. I also didn’t really get how these two characters would fall in love with each other. I could see how Tabitha might be attracted to fun, gregarious Chris, but I didn’t understand how she jumped from that to wanting to be with him for the long haul.

The POV choices were also a bit odd. A chapter would begin from Tabitha’s perspective and then jump to Chris’ which was okay, but it didn’t always flow seamlessly so it took me out of the story a bit. I also thought that the third POV from Clementine’s perspective was distracting. Clem is a friend of Tabitha’s, but her POV didn’t add much to the main story. It showed what was going on in her life which felt like a diversion from Chris and Tabitha’s story. It felt like the author may have wanted to write another book from Clem’s perspective but decided to incorporate bits of it into this book instead.

I wanted to see more about why these two characters were drawn to each other. I also wanted to watch their feelings and subsequent relationship with each other develop a bit more. However, Becoming Family was still a sweet story about second chances and learning that sometimes the only way to get through something difficult is to rely on those around you for support. 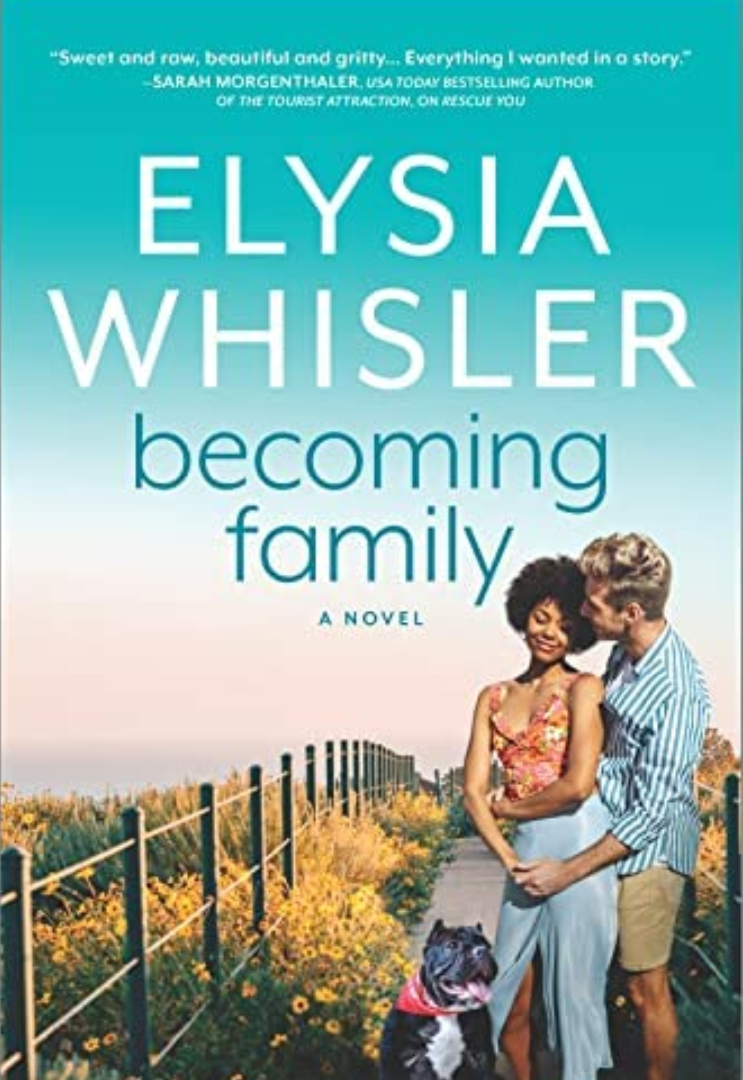