All The Beautiful Lies By Peter Swanson (Review by Jennifer Holmes) 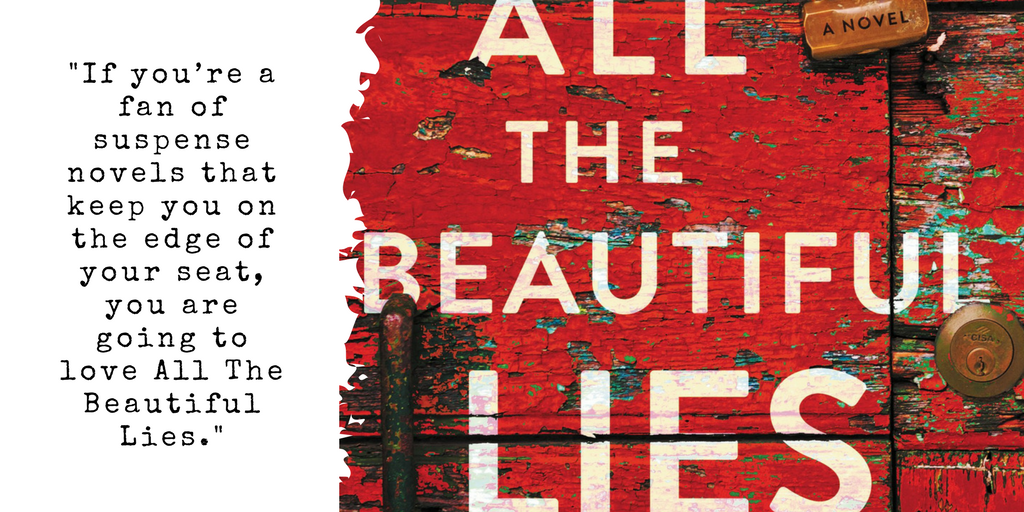 If you’re a fan of suspense novels that keep you on the edge of your seat, you are going to love All The Beautiful Lies.

The story follows the main character Alice, in a “then” and “now” type of story. You might get a little confused at times, but it all comes together. Harry Ackerman receives a phone call – just as he’s getting ready for his college graduation – from his stepmother Alice informing him that his father is dead, possibly murdered.

Harry goes home to Maine to be with Alice, help out at his father’s bookstore, and to try to find out what actually happened to his father. At the funeral, Harry spots a woman he’s never seen before in front of his father’s house, then sees her again at his father’s funeral, then later she walks into the bookstore looking for a job. Grace claims she’s new to the area, but something doesn’t feel right to Harry. He purses Grace in an effort to try and get to know her, and finds himself having feelings for her.

Back at home, his very young and attractive stepmother starts to come on to Harry, and he’s always had a crush on her since she was closer to his age then his father’s. He’s suspicious of everyone around him, anyone could’ve been responsible for his father’s death.

The “then” part of the story follows Alice when she was a young girl living with her single mother, and the “older” man her mother marries, and then later Alice falls in love with. Alice’s life, and the wonderfully, gruesome, crazy, psychotic story seems to parallel the “now” story of her pursuing Harry, her now being the older stepparent. As we learn who Alice was and what she has done in the past, we also learn who she is now, and what that  has to do with Harry’s father’s death. So many lives will be affected because of Alice, Harry just has to put all the clues together to stop her.

The story has so many twists that will have you gasping up to the very last chapter.  This is one of my favorite suspense books I’ve read and I give it a solid 5 star review.

The book will release on April 3rd, 2018; preorder your copy now, you’ll thank me later!