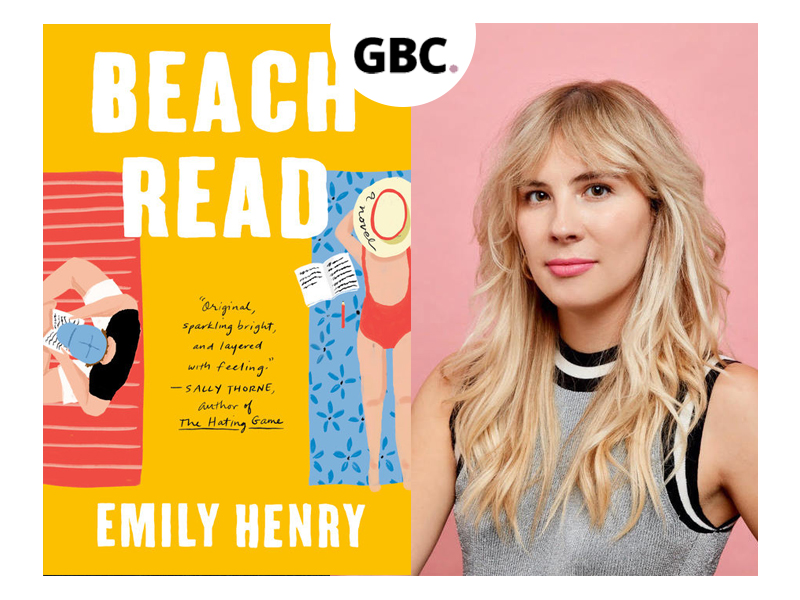 
January Andrews, a romance writer and happily-ever-after-believer has not been having a great time. Struggling with her father’s death, a breakup and near bankruptcy, January is forced to move to North Bears, Michigan in desperate search for a new story, only to run into her old college nemesis Augustus- a renowned author of high-brow fiction himself. To drag themselves out of their writing rut, the two authors create a winner-take-all literary challenge. Augustus would set his sights on writing a rom com while January would create the next great work of fiction.

Given that rom coms are not my go-to genre, I wasn’t quite sure what to expect out of this book. Perhaps I was anticipating a cutesy love story with a whole lot of fluff. While in some places, Beach Reads by Emily Henry is really quite sappy, it does a great job imparting some good ole wisdom. Both January and Augustus spend the summer dealing with heavy emotional baggage only to realize how important it is to live in the moment instead of worrying about the future, a trait most of us are guilty of.

Importantly, I was unable to give it more than 4 starts because I felt in certain parts the book read as a defense of the romance genre. January didn’t necessarily need to have an intricate backstory to justify her interest in rom coms. She should just have loved the genre without needing to explain herself, the way it should be with readers and writers of all genres.

Nonetheless, I thoroughly enjoyed this book, my favorite parts being the razor-sharp repartees between January and Augustus, which had me grinning and filing away comebacks for later use. There are moments of true comedy in the book, especially a particular scene where the two authors are invited to a spy fiction book club and the confusion that ensues. Often January explains the writing and thought process behind a successful rom com, and it is a surreal feeling to be reading this, all the while aware that it is exactly what Emily Henry is doing in her book.
In all, Emily Henry’s Beach Read is a fun and witty book dealing with some pretty heavy topics and by no means should simply be a space filler between reads. 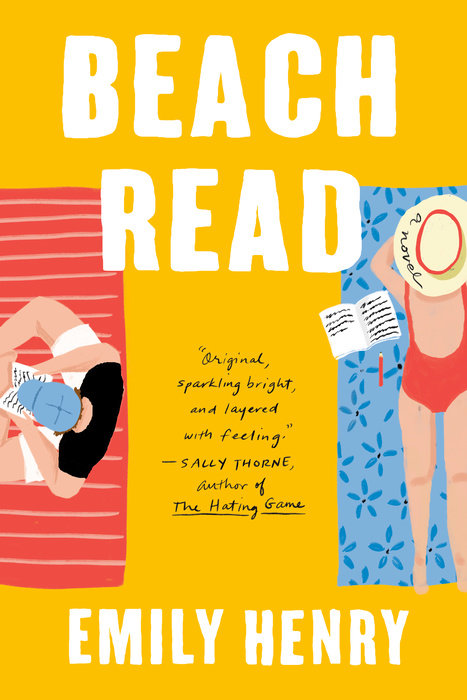