Band of Sisters by Lauren Willig (Review by Kala Saxon) 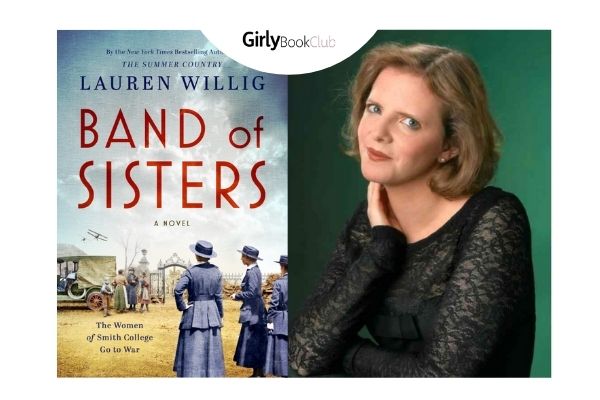 It has been my pleasure to have been selected to read and review Band of Sisters by Lauren Willig. I have only read her writing when she has worked with Beatriz Williams and Karen White.

This story takes place during World War 1 and is about a group of young women who volunteer to travel to France during the war to help people who have been affected by the early battles of the war. Helping them to rebuild their lives. The story is told from the perspectives of some of the women. These women are all from Smith College in the US.

During their time in France, each woman is tested in ways that she wouldn’t have ever expected. They are pushed to their limits to get supplies for the residents while also trying to provide help and hope during the midst of the war right near battle trenches.

What I enjoyed most about this book is that each woman had her own personality that was spotlighted. You learn her strengths and weaknesses. You follow her growth throughout the story. You even get to know some of the residents they are providing aide. Even when mistakes are made from time to time, arguments occur, and feelings are hurt the women never forget why they volunteered and come together as a unit to get things done even under pressure like bombs being dropped around them and British soldiers coming to let them know that the trenches have been broken through by the Germans.

These women literally risk their lives to complete the mission they are on. As with anything else, there are some who just aren’t cut out for the pressure and must leave.

I also liked how Willig briefly mentions mental health of women during that time period and how it affects the way the world looks at them if things are amiss. I believe that even if that is not the main subject of the story, it was important to me that it is mentioned in this story.

If you have read the works of Beatriz Williams, Kate Quinn, or you just enjoy historical fiction in general I would definitely recommend this title. 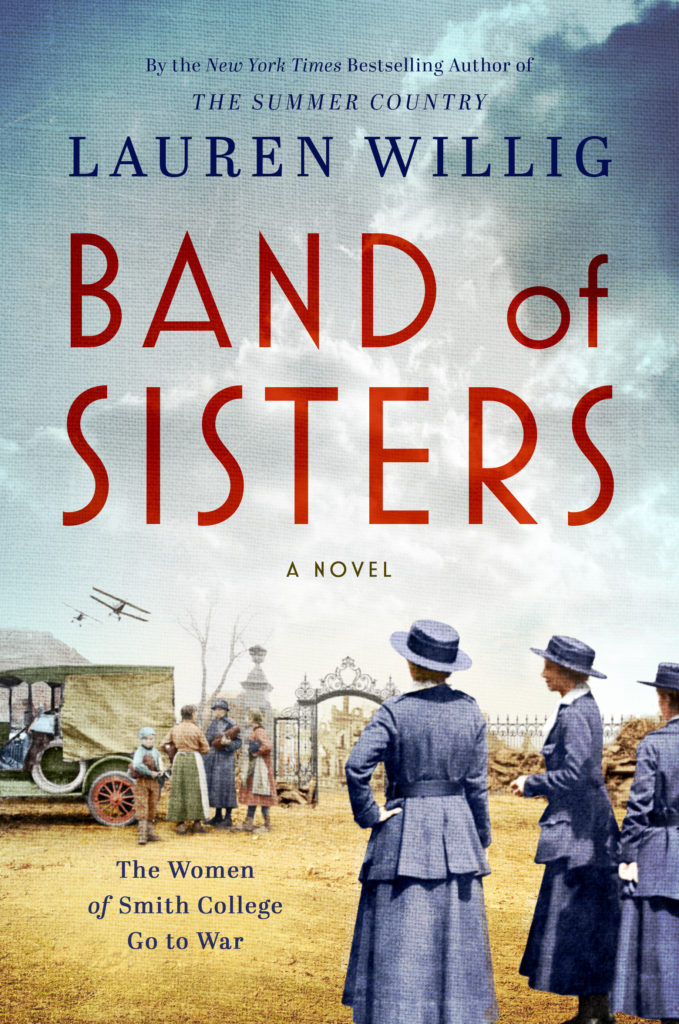