Astrid Sees All by Natalie Standiford (Review by Samantha Helias) 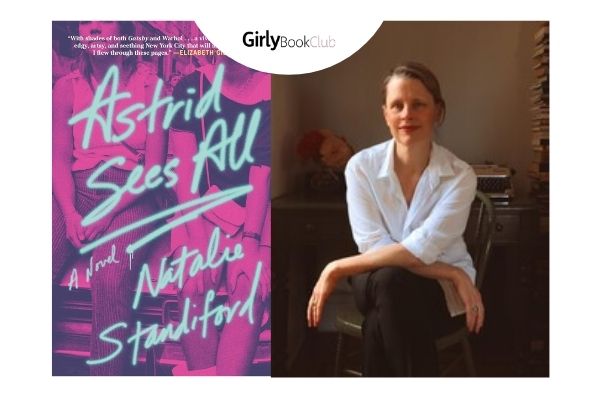 
Astrid Sees All is a dark story about 1980’s New York City, personal family grief, and the art of growing up.

23 year old Phoebe is dealing with a lot. As a recent grad, she is trying to figure out what comes next after college. On top of that, her dad just died and instead of staying home to experience her grief with her family, she runs off to New York City with her best friend Carmen. When it comes to Carmen, Phoebe doesn’t quite know where her personality stops and Carmen’s begins. The two of them take to the streets each night and embrace all that the nightlife has to offer. But just how long can Phoebe keep running away from herself?

The book raises so many questions, some of the larger ones being about identity. What is a delusion and what is not? What’s this giant secret adults know about the way the world works that adolescents haven’t been filled in on yet? Phoebe questions her meaning, family, purpose in life, and all the emotions that come with grief. Staniford writes about each with such startling clarity. It gives some moments a sense of irony since Phoebe doesn’t feel yet understand what we as the reader can clearly see. It’s heartbreaking to read but mesmerizing just the same because you realize while she has such little control over how she handles everything around her, she fights so incredibly hard to push through each day. While it wouldn’t appear this way on the surface, especially not to someone she is in direct conversation with, Phoebe shows a striking amount of strength.

The decision to use 1980’s New York City as a backdrop for the story was a great compliment to the overall story. The descriptions Standiford writes made me feel as if I too was running through the city, embracing every high and low it has to offer. The nightlife descriptions are rich with pop culture references, some of which went over my head. But what a beautiful portrait of New York City during arguably one of its most ugly times. I was surprised there was no mention of the ongoing AIDS crisis. But perhaps this is in character for Phoebe as her tunnel vision only allows her to take in so much at any given moment. This novel is beautiful and heartbreaking, filled with all the gusto of a 23 year old trying to figure out her place in the world and what it means to “fit in.” 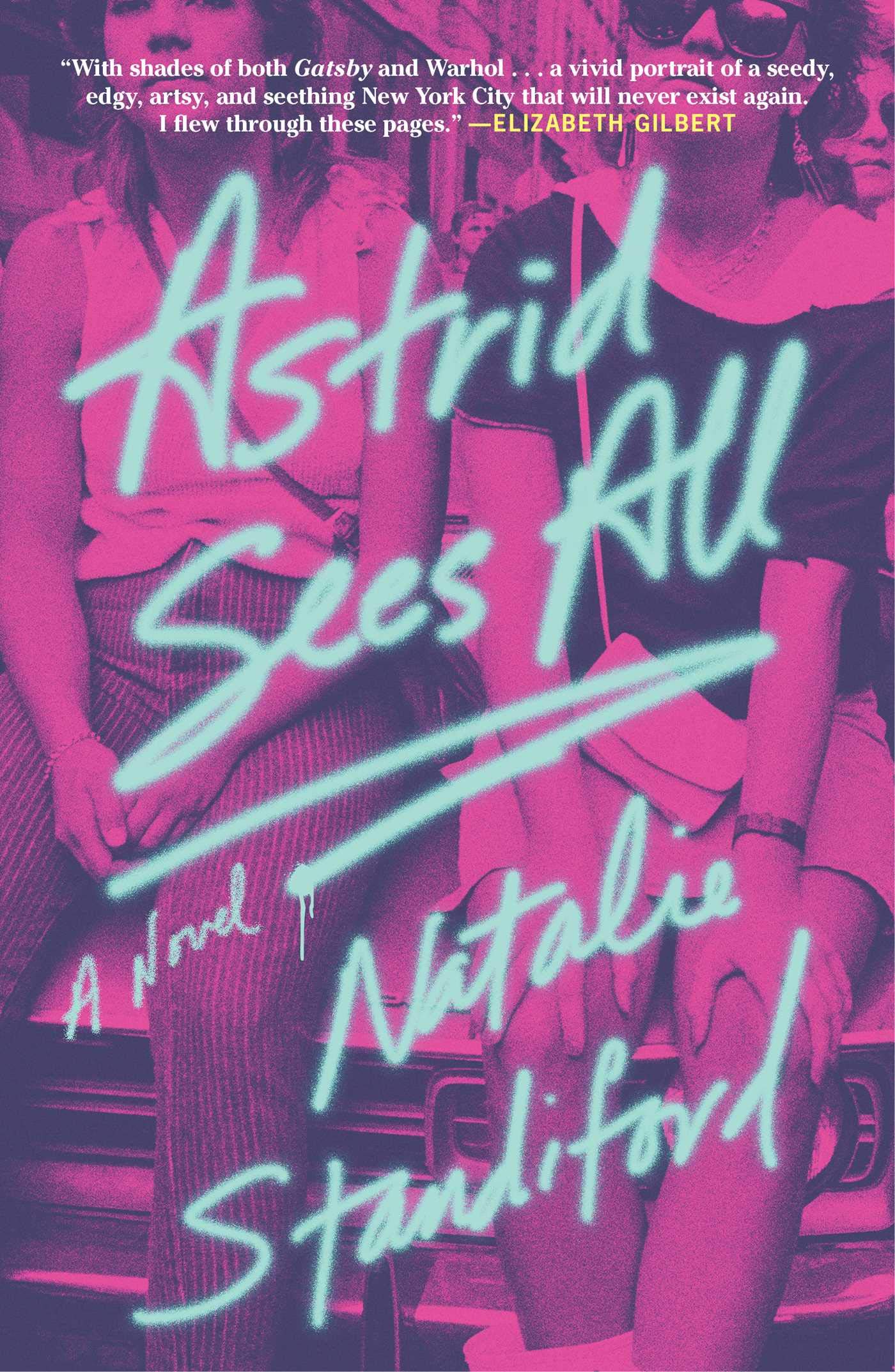