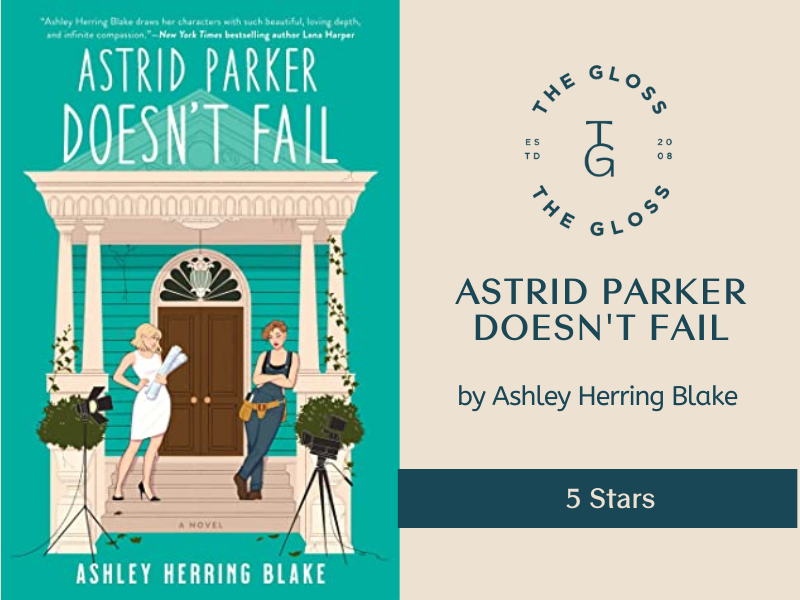 I’m an impatient reader, and I’m not afraid to admit it. As soon as I read one book, I’m dying to read the next, and as someone who typically reads copies before they’ve been released the wait can be LONG. Most titles are SO worth it, and the second in the Bright Falls series exceeded my expectations. After loving DELILAH GREEN DOESN’T CARE and all the Cinderella vibes that this family gave off, I was thrilled to pick up the story about uptight, perfectionist Astrid and meet her as her true self in her own love story.

While we’re introduced to Astrid in Delilah’s book, you could read either as a standalone, but I highly recommend reading Book 1 before opening up this one. I think the backstory that you gain from the first title gives great insight into the main cast of characters that makes the books even more enjoyable as a series in the right order.

From the very first meeting between Astrid and her love interest, Jordan, I was hooked. This almost enemies to lovers, opposites attract workplace romance with a twist combined all the tropes I love in a fun way with Astrid being thrown into a project for the work with her normal perfectionist vigor, but she starts to realize it may not be her passion and what she believed about herself and some of those key elements of her personality may have changed within the past year.

What I loved most about this book was that Herring Blake lets us see Astrid open up and shed those pieces of her personality that were like more learned behaviors forced by the feelings of expectation Astrid had from her mother and grown into her own woman. I had never read a book with a character finding their true sexuality later in life and I was thrilled, I need to read more books in a similar vein ASAP, as much as I read it was refreshing to find a voice that gave me a new perspective.

For Astrid, having her first queer relationship and learning how that differs from her past, the freedom of letting herself love was such an incredible journey to read. Jordan’s energy after the failures in her own life matches the prim and proper Astrid and gives her a run for her money, I adored how these two women meet and grow together, it was so well-written and enjoyable with the added drama of the renovations and reality show.

Books with strong female friend groups have found a special place in my heart lately, and how these women show support for each other and encourage each other to become better people was amazing. Found family is so important for anyone who struggles with family issues, and I really enjoyed how it played out on the page. While I’m not queer personally, I felt like Ashley Herring Blake approached each of the characters and their sexuality in a way that was so open and vulnerable, full of struggles but also had even me feeling seen because we each deserve love, I was full of feelings reading this one.
It was so fun to see how the characters we met in book 1 appeared in this one, and I know it’ll get even better with book 3. I absolutely cannot wait for Iris to get her happily ever after next, and I saw a HOLIDAY title as Ashley’s 2024 title, and I can’t possibly wait that long! 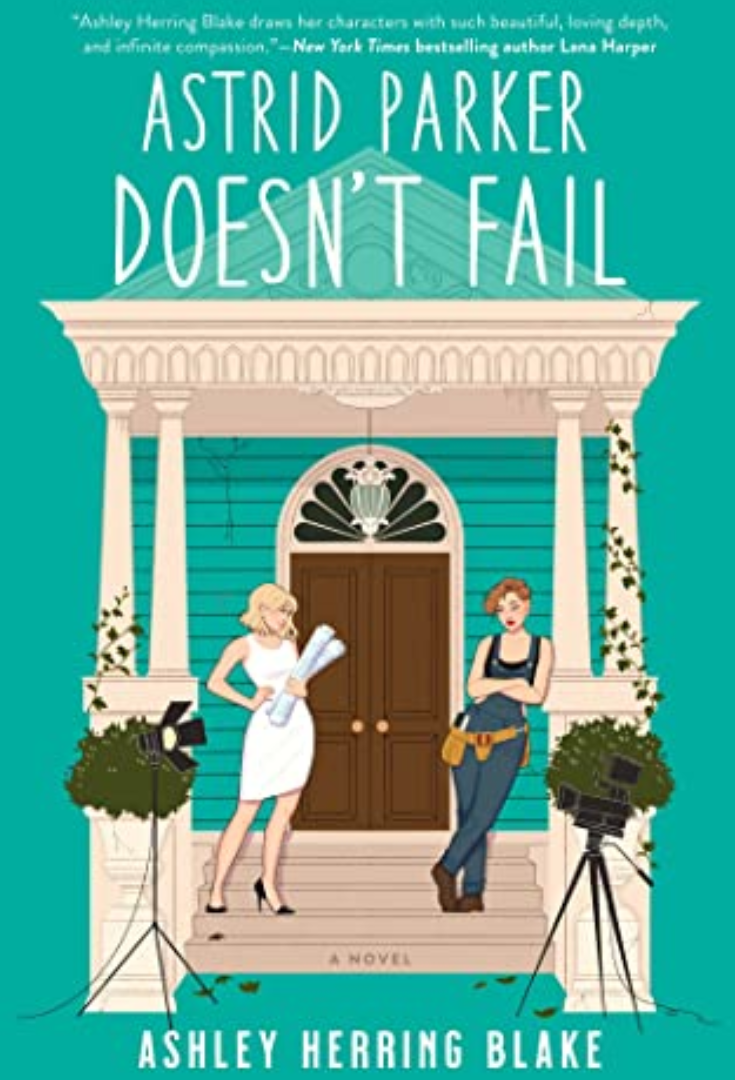