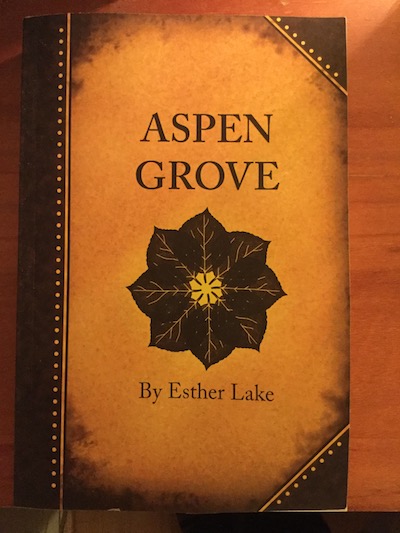 ‘Oren Walker is a troubled teen living in rural Manitoba. His Danish mother is depressed, and longs for her homeland. His mixed-race father is emotionally distant. And his twin brother seems to really have it in for him. Alone and embattled, he has a strange encounter one day in the woods, with a being who will become his secret mentor. Has Oren crossed over into another realm or dimension? Is his mentor a tree spirit? Or is it human? Will his mother move back to Denmark, leaving her family behind? And will he ever be able to get along with his twin? In this classic coming of age tale, Oren undertakes an epic journey of the mind, discovering his true genetic roots along the way.’

This was a really interesting book, learning about how a teenager deals with the pressures around him as he develops maturity and becomes a young adult. Oren is a really likable character and for anyone who has had a successful sibling, who you feel your parents like more, quite relatable too. Some of the story becomes a little strange re the thing he meets in the woods and his genetic background but I liked to think of it more as Oren’s way of interpreting his world around him to make sense of things and mature. It has a lot in this book and at times it can be a bit difficult to get through but stick with it because it comes together really well.

It would be a good book for book club because there are many different issues to discuss.