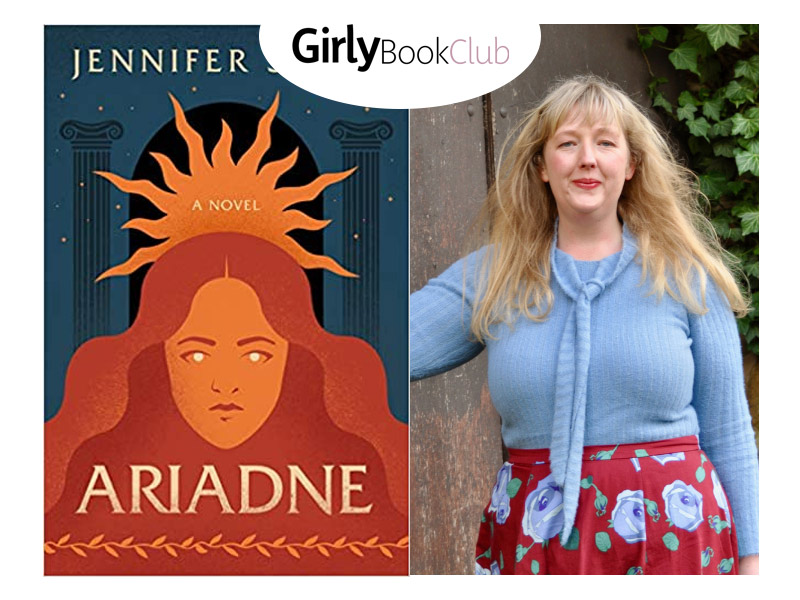 
Fans of Circe and Song of Achilles rejoice! Apparently, this sudden influx of novels retelling Greek mythology is a thing, and I for one AM DOWN FOR IT!

Two princesses of Crete, Ariadne and her sister Phaedra, are the two voices of Ariadne. Historically, a lot of Greek female characters are made to be villains. They make a single mistake, and they are outcasted. Saint makes these two women believable, and despite their flaws, likeable. Living two very different lives, the contrast between Ariadne and Phaedra created a nice tension. Reading mythology usually presents male characters as heroes regardless of their treatment of women or their abhorrent behavior (looking at you Odysseus and Achilles). I appreciated Saint giving the female perspective on this story of Ariadne and Phaedra and their opinions on the men in their lives.

I was familiar with the part 1 of the story of Ariadne with Theseus and his battle with the Minotaur going into this novel. It is a story I teach my class when we are discussing the ancient art of Crete, so I was stoked (like literally giddy) to hear this was going to be a novel featuring that event. I’ve had a deep love for minotaur stories since a Scooby Doo episode with a minotaur in a maze that I watched as a child, and Saint brought this monster alive to its full glory. Saint used the mythology as a guide, and filled in the atmosphere, dialogue, and personality to make the figures living, breathing creatures.

Beyond part 1, the rest of Ariadne’s and Phaedra’s stories were new to me. Despite a little slowness in the middle of the book, the book overall was a quick read. Saint does a great job of incorporating other figures and storylines from Greek myths into the novel which greatly excited the inner nerd in me. If you are a Circe fan, you will love Ariadne! 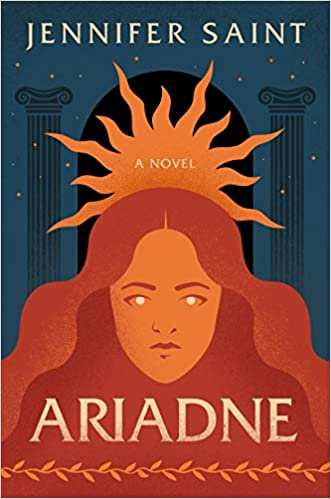