And Yet by Kate Baer (Review by Shantae Young) 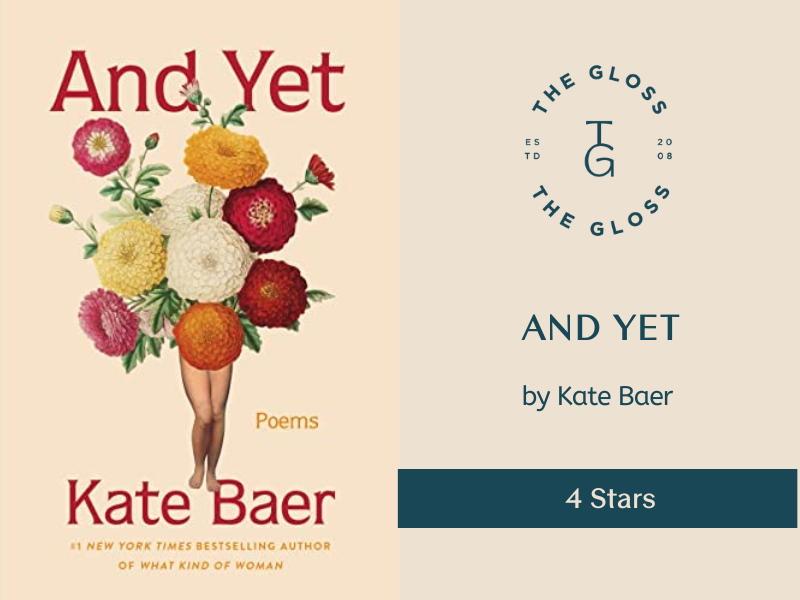 In her third poetry book, Kate Baer tackles the complexities of motherhood, marriage, and the intricate feelings of living through #MeToo, a Global Pandemic, and complete and utter social unrest. I think the past two to three years is a complicated time to try and cover in a book of poems because so much happened that it seems nearly impossible to sum it all up in sweet and concise poems, but Baer did just that. As a single woman with no children, I did find it rather hard to relate to the poems about motherhood and marriage. But recognized what I’ve heard from many mothers, which is that it’s hard more times than not, and you often lose yourself and whom you used to be. I also found myself asking questions as I read the poems. I wanted to know more about Baer and her family. I felt at times, she seemed to touch on postpartum, which is something that a lot of women deal with in silence, and I thought it brave of Baer to really go there.

While some of the poems were hard for me to relate to, the poems about body image resonated deeply with me. I understood what it’s like to look in the mirror and not recognize yourself or feel down because your clothes don’t fit the same. While for Baer, it was again more centered around losing yourself to motherhood, I think body image is a plight that many women can identify with. My favorite poem, however, from the book was titled Daily Planet. I really liked it because each line was a different headline, but the way they flowed into each other made it seem like it was one cohesive story that summed up, “our world will never be the same.” I’m sure many of us felt this way watching the news as things seemed to unfold during the pandemic endlessly.

In closing, I really enjoyed And Yet by Baer. I thought it was a personal yet short and sweet reflection of life in the past couple of years. I would have loved to see more poems as I felt there were some topics she didn’t cover, but I also understood that she couldn’t touch on everything that happened during the pandemic. If you are looking for a book of poems that depicts motherhood and marriage in a different light that feels real and raw, I absolutely recommend And Yet by Kate Baer. 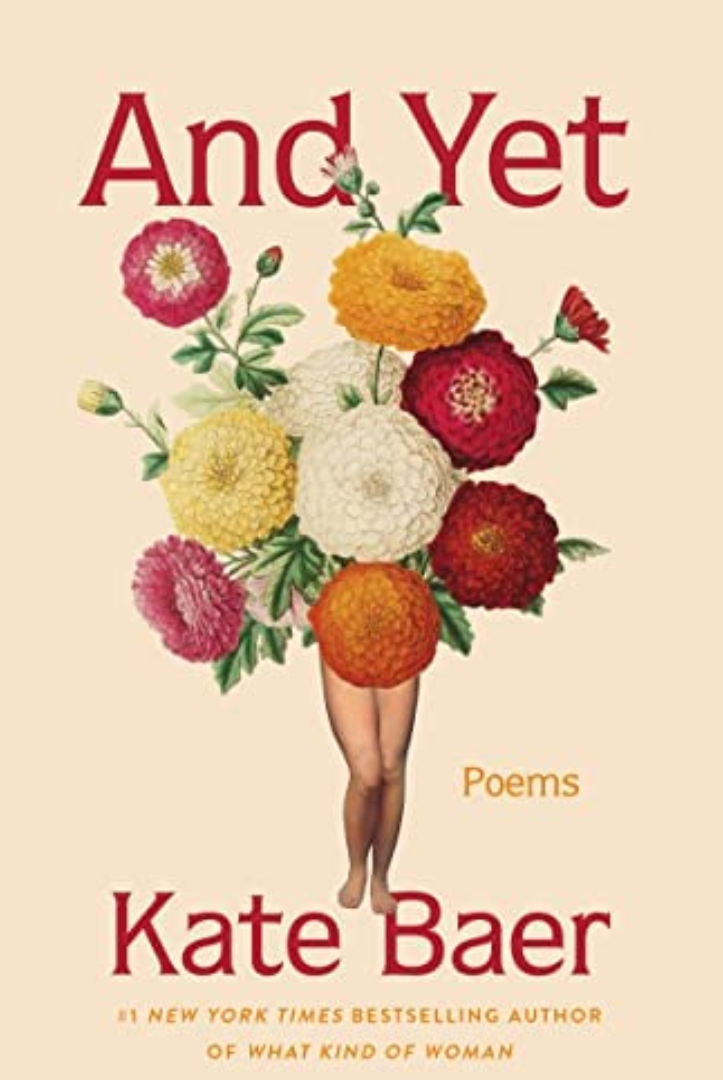