An Indiscreet Princess by Georgie Blalock (Review by Sheryl Wiener) 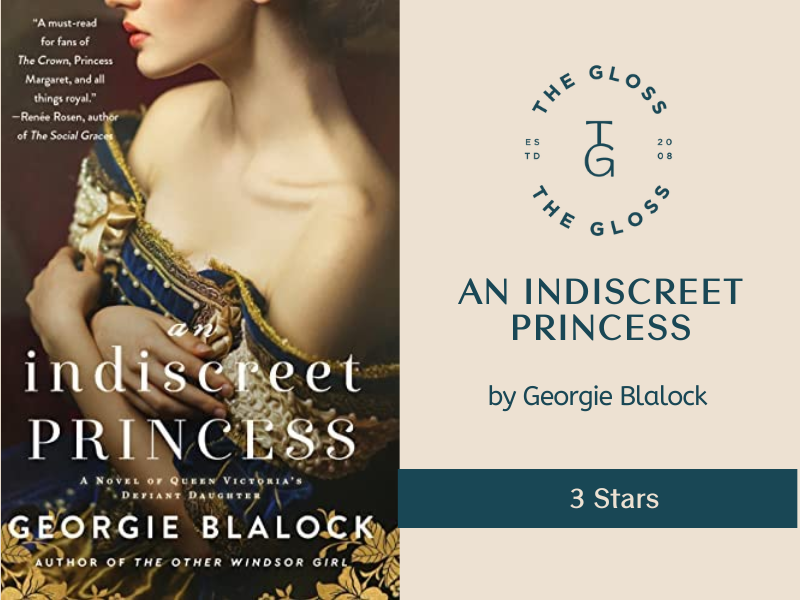 London, 1868. Princess Louise Caroline Alberta is artistically talented and dreams of entering the National Art Training School. There, she is introduced to Mr. Joseph Edgar Boehm, who is a professor at the art school. He is honest with his opinion of her natural talent, which lacks spontaneity. At first, she is taken aback by his honesty, but later it turns out that students appreciate his honesty. That’s how they progress at school.

Once, she is permitted to attend school, at first, she struggles with balancing between instructions from Prof. Boehm and what her mother may think of nude drawings. As a royal, she also struggles to find her place among the other students. As she progresses at school, her feelings also progress for the married Hungarian professor, but in reality, she is required to marry the one her mother and her government approve of.

Louise is a likeable and relatable character, someone who craves to forge her own path, despite the strict royal protocols.

It is an interesting story written with beautiful prose. I just found some descriptions too long, slowing the pace. Also, some of the love scenes between Louise and Prof. Boehm read like bad romance novels you buy in the drug store. 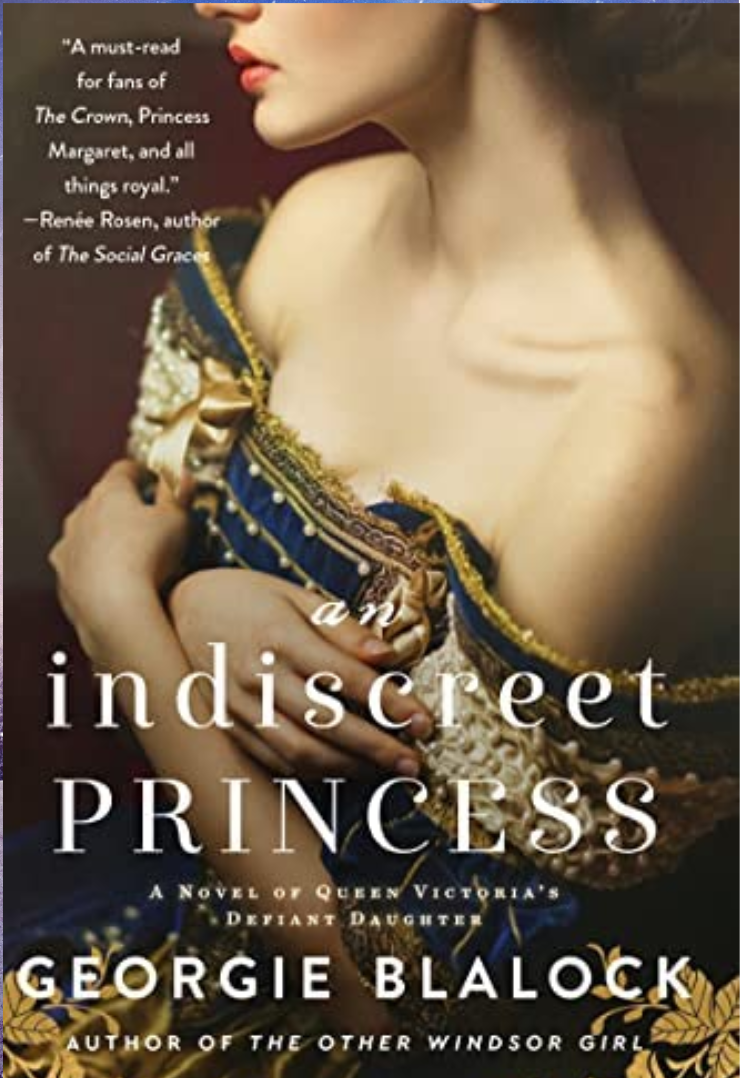