All These Beautiful Strangers by Elizabeth Klehfoth (Review by Taylor Bridgeforth) 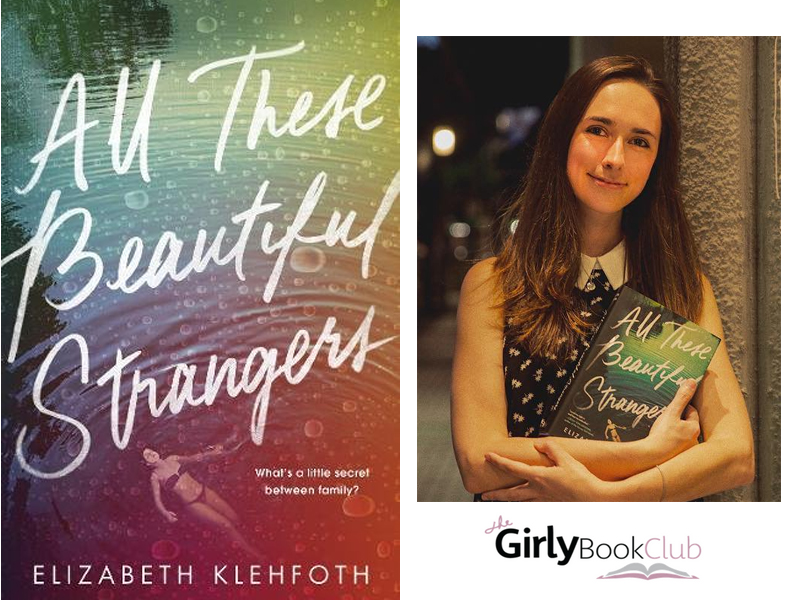 I liked this book so much and I was so close to a total 5; BUT, I’m also about last words and it just didn’t…

All These Beautiful Strangers by Elizabeth Klehfoth, in the beginning I thought the story was all about Charlie and how she felt abandoned by her mother, Grace. I barely even cared that Grace was gone because Charlie was in her junior year of high school and trying to get into this group called the A’s. The A’s are mean and petty and lame—Case. Closed.

Three chapters later, we got Grace’s perspective and that was when all the tea was being spilled and interrupted by Charlie’s life. Charlie goes to school and gets pursued by Dalton and they’re super cute because he’s actually nice—that’s enough and that’s all about Charlie. However, three years later she’s in a relationship with Greyson, which is fine BUT what happened with Dalton?! We don’t get to know, I want to know!

Grace! She lost her first and second love then married her second love’s brother. Mmmhmmm.

I believe there will be another story (thank you ‘Gone Girl’) where a woman disappears but doesn’t die.

Grace lived and loved again and again but her last husband, Alistair, with his secrets and money and pride and company he kept could not keep Grace alive and my mind exploded!