All The Feels by Olivia Dade (Review by Caitlin Winkler) 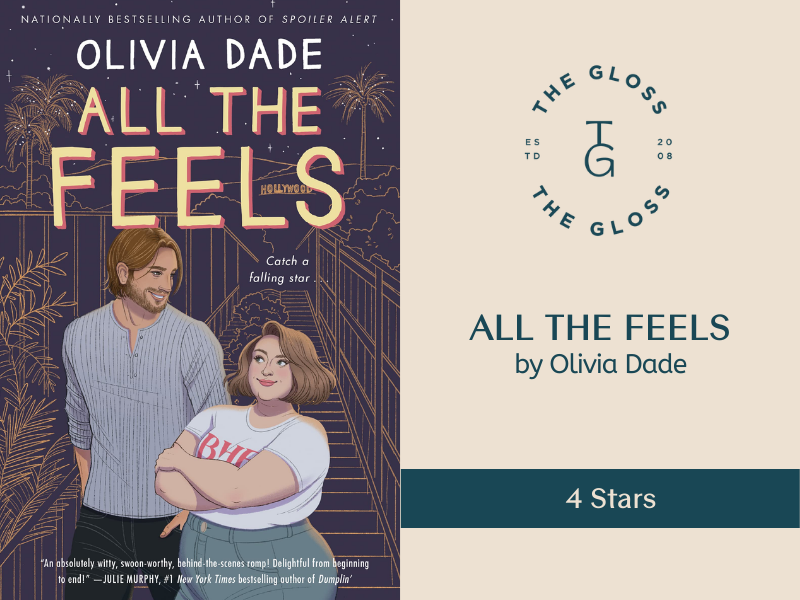 *This is the second book in a series, but can be read as a standalone, so no spoilers will be in this review*

I read Spoiler Alert by Olivia Dade earlier this year and absolutely loved it! I found the body positivity to be so refreshing in a romance novel and once I finished the book, it was a favorite for me. Once I saw that All the Feels, her sequel to Spoiler Alert, was being released for review I knew I had to read it! I really enjoy the Hollywood feel with a nod to fanfiction in pop culture as well.

Alexander Woodroe, star actor of the role of Cupid in the hit TV-show Gods of the Gates, has found himself in some hot water. After a rather negative public display, not that anyone has bothered to ask him about it, he finds himself being assigned a ‘minder’ until the new season airs. Lauren Clegg is just looking to take a vacation and figure out her next steps in her career. When her cousin, who she has never really gotten on well with, asks her to be a ‘minder’ for the start of Gods of the Gates, including a trip to Spain, she can’t say no-no really, the thought would never occur to her to say no. When a new scandal means that Alex is in trouble with his career on the line and Lauren is out of work, she must decide what her next step in life is. But what if Alex wants to keep Lauren in his life, forever?

I really enjoyed this novel as an addition to Spoiler Alert and the continued emphasis on body positivity and characters who are perfectly human. With the addition of mental health topics being brought up, and the main character working as an ER therapist, I am really loving how Olivia Dade expands the world of romance novels to encompass real life people with real life jobs and real-life problems. While, of the two, I enjoyed Spoiler Alert more, I highly recommend this series! I would start with Spoiler Alert as Alex is mentioned as a secondary character! 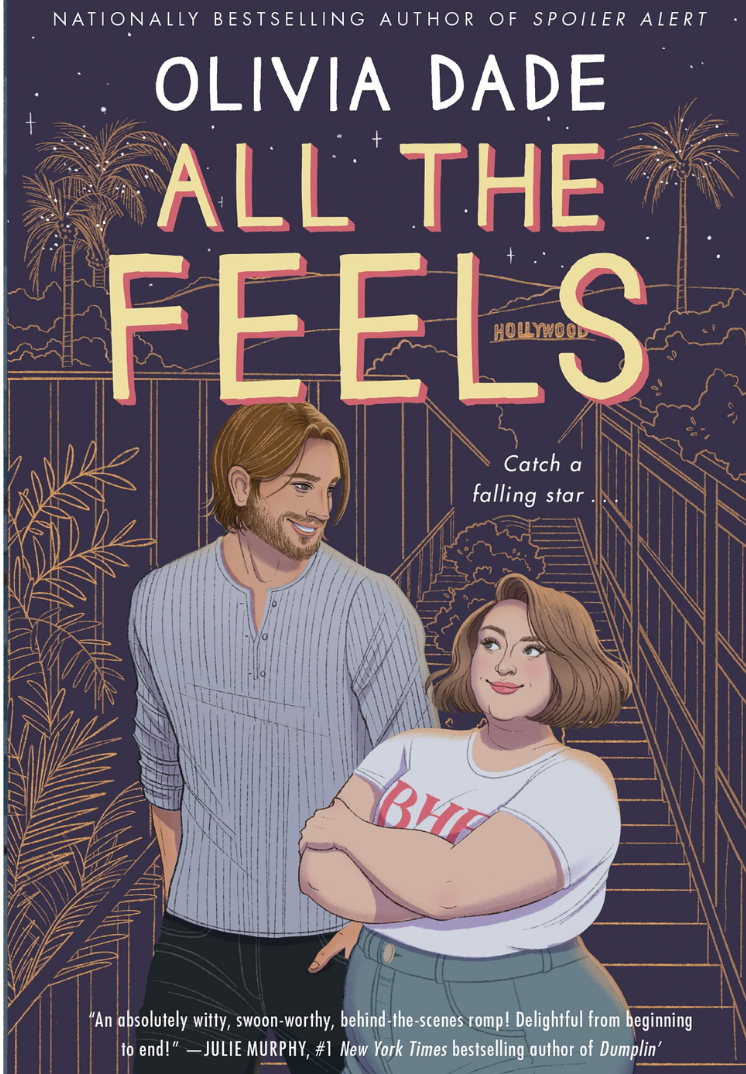